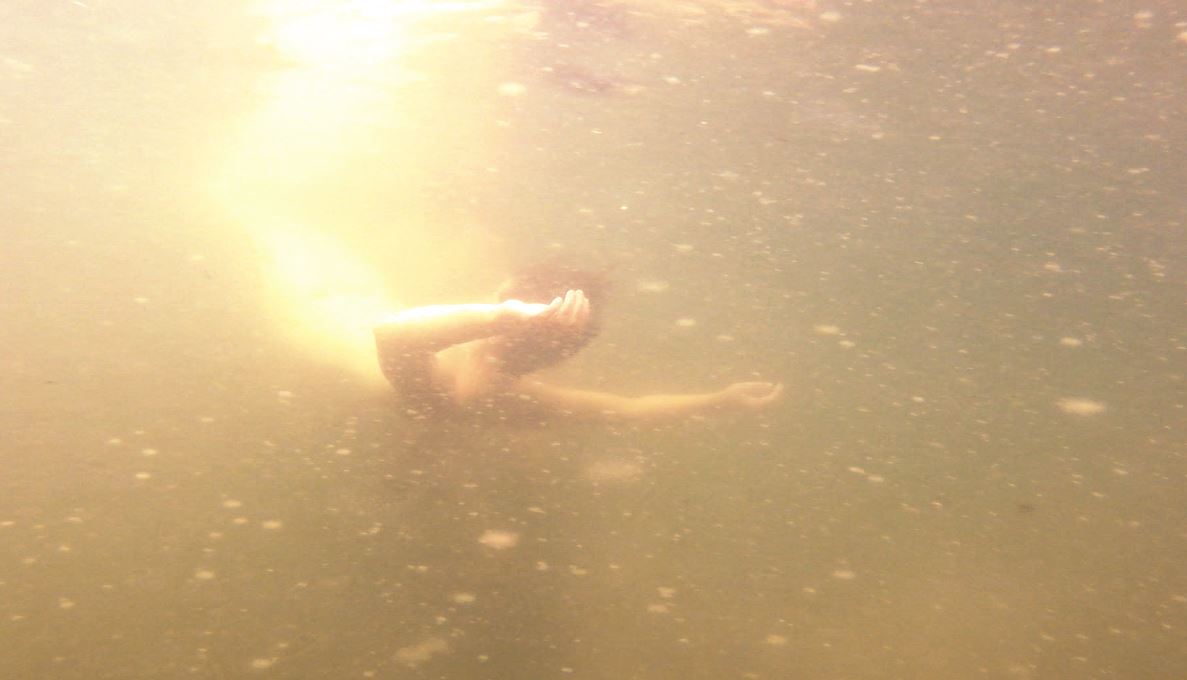 As Plato asserted, we are born with a memory of forms. Bringing together several years worth of relationship histories—between herself and lovers, friends, teachers, colleagues, between her own dance and the poetry of Heathcote Williams—improviser Precious Jennings has built a performance rooted in the relationship of humans to animals of land and sea. These relationships have taken a number of permutations throughout the rehearsal process, evolving into a production that, at last look, had taken the form of a herd. Jennings’ reflection of the in utero space and its role in the development of nervous systems, which at times borders on a kind of magical thinking, gives the meandering the sense of a sustained reflection on the source of our ability for poetics in chance, the liminality between the instinctual subconscious and intelligent awareness, their places in all of nature and perhaps even in what hints may be found to something greater than ourselves. With performances by a talented cast that includes Adam Kerbel, Amelia Charter, Lindsay Hopkins, Carrie Drapac, Radmila Olshansky and musicians Tim Young and Hamid Drake, Jennings’ “Lessons in Human Development as Captured in the Movement of Whales and Horses” should prove moving and evocative.

Similarly expansive, Jerardi’s “Again” investigates the nature of movement and its functional uniqueness in echoes of time. Using text, video projection and a cast of dancers that includes Mitsu Salmon of Newcity’s Best of Chicago, with Elise Cowin and Nora Sharp, Jerardi’s dance takes on one of the centrally difficult issues of both dance and, really, all live performance: the impossibility of its reproduction. Dance is only ever capable of existing at the moment in which it is created. (Michael Workman)