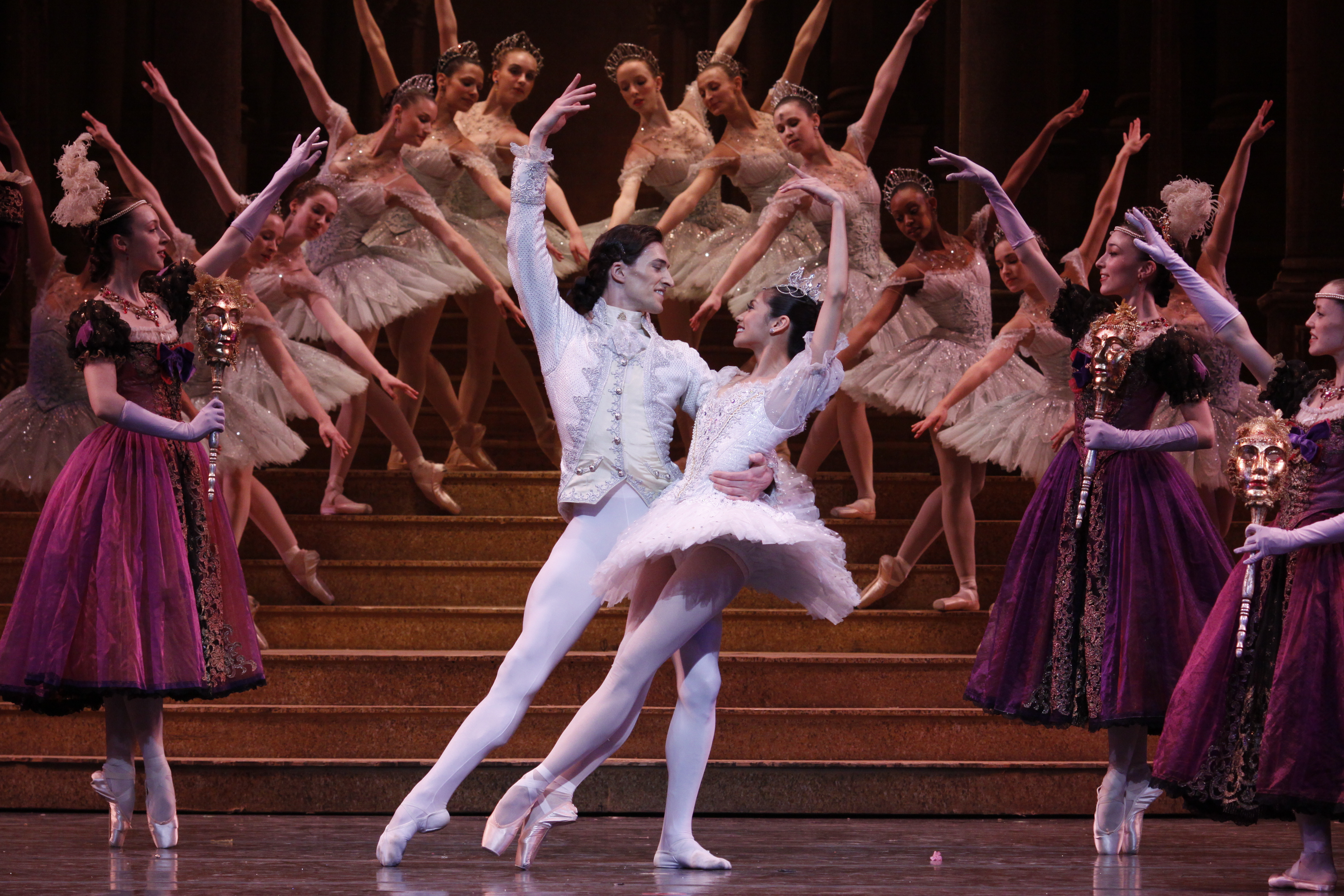 During his lifetime, Robert Joffrey made his company the United States repository for the ballets of English choreographer Sir Frederick Ashton, but one work was missing from the repertory at the time of Joffrey’s death in 1988: Ashton’s rendition of “Cinderella,” set to Prokofiev’s score. The company fulfilled a dream of its founder in 2006, when Gerald Arpino gathered the funds to acquire the ballet, along with the lavish sets and costumes by David Walker. The Joffrey closes their 2015-16 season with a re-staging of the work under the eye of artistic director Ashley Wheater, who himself worked under Ashton’s direction several times throughout his dancing career. “Ashton was very clear about what he wanted to see out of his work,” Wheater says, “and in his charming way he would get it out of you.”

And what he wanted from his dancers is no small task: Ashton’s choreography keeps female dancers up on pointe for a long time, the footwork fleet and highly articulate. This happens beneath a pliable torso; Wheater says most dancers struggle to bend at the waist as much as is required to give the work the shape it demands. He also says his new generation of young dancers at the Joffrey are up for the challenge, ready to honor the choreography, to strike the balance between the humor of the stepsisters (played by men “and can’t be over-the-top camp,” according to Wheater) and the etherial romance of the fairies of the seasons and Cinderella’s transformation into a princess at the ball. With live accompaniment by the Chicago Philharmonic, the Joffrey is set to close their season with a family-friendly, opulent bang. (Sharon Hoyer)