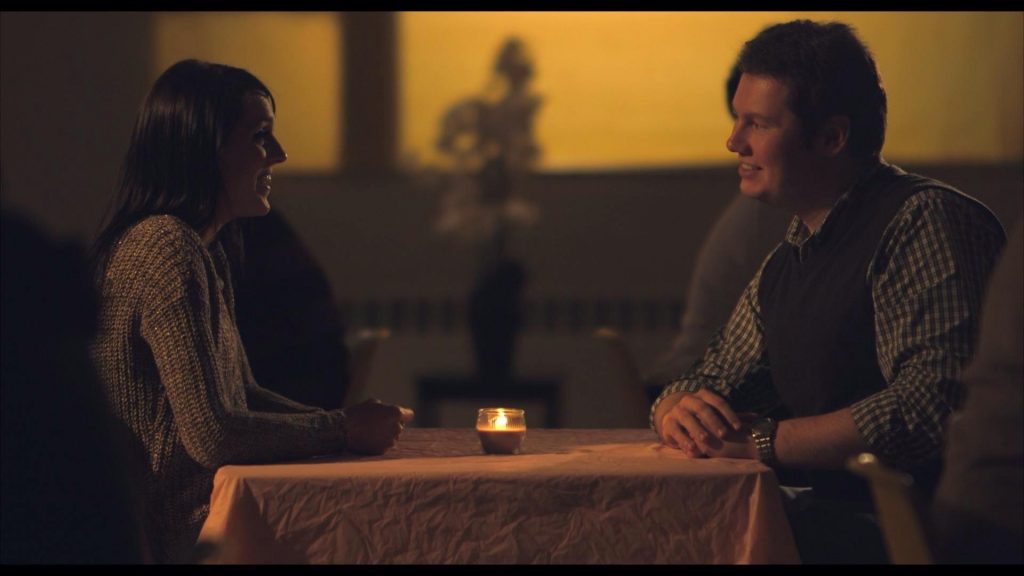 When Peter Masterton isn’t practicing a scene as the Green Goblin, he stands backstage and checks his smartphone, sometimes scanning his Facebook news feed or looking for his next acting gig.

Masterton, who is currently in Corn Production’s “Spider-Man: The Musical: The Musical,”  is what professionals call a “slasher”: a person who works multiple jobs in different fields simultaneously. The term was introduced in 2007 by author Marci Alboher.

The “slasher” is an emerging and necessary career trend among millennial-aged actors. In order to support their budding careers, many actors, like Masterton, take on day jobs and are constantly on the lookout for their next role.

Even though his role in “Spider-Man: The Musical: The Musical” doesn’t close for another three weeks, Masterton already has auditions set up while working his day job as a warehouse clerk.

“You have to find other [jobs] to support yourself and keep your career moving forward,” he says.

According to the Bureau of Labor Statistics, as of May 2015 there are currently an estimated 50,570 full-time actors employed in the United States.

Millennial theater professionals face the new challenge of trying to pay off student debt while working in an ever-evolving industry that is quickly adapting to technological advances.

Compared to generations past, current theater professionals now have an even greater need to market themselves. Yet they also have more tools to do so than ever before.

Masterton remembers when he first started doing community theater in 2004. Back then, the idea of using social media for acting gigs was nonexistent. He would find out about casting calls through notices in local businesses or word of mouth.

“Social media has definitely changed that; everything I look for in my acting opportunities is on the internet,” he says.

While Masterton thinks that this can cause the market to become saturated, Kallie Rolison, director of “Spider-Man: The Musical: The Musical,” thinks that as long as you have access to the technology, you can seek out opportunities that fit your brand. If you don’t know your brand, you can utilize the internet and social media to find out who you are as an actor.

In addition to being a director, Rolison has a consistent day job as a nanny, freelances as a sound designer and occasionally performs as a sketch comic. When she moved to Chicago to start her professional theater career in 2008, she was weighed down by debt and student loans.

“I tell myself, ‘This is a field that you chose,’” Rolison says. “’You feel artistically and emotionally fulfilled through this. Now you just have to find out how to be financially stable through your art.’”

John Loos is an actor, writer, comedian and improv teacher at The Second City. He maintains his own online acting presence through the unconventional characters he creates.

Loos also uses the web to circumvent the traditional route of “making it” as an actor. When he first got started, he didn’t know how to be an actor, or how agents or auditions worked. Creating his own content and working with friends gave him his own voice and ideas and also opened doors.

“Part of the reason it took me so long to start was because the industry seemed steeped and cloaked in mystery,” Loos says. “I couldn’t get a straight answer from anyone on how you get an agent. Everyone had a different story: happenstance, luck. Traditional ways didn’t work for me.”

To Loos, the infrastructure of becoming an actor is changing radically.

“One of those signifiers is this paradigm shift where actors will create their own projects,” Loos says. “I’ve been seeing more of that and less of going to an audition and becoming a superstar.”

Dawn Gray, president of Gray Talent Group, notes the rise of web series and how the need for actors’ protection is essential. She says that an actor’s image could be influenced by social media, where it could “hurt you or help you.”

“You have to think about the business of acting,” Gray says. “It’s easy to get persuaded that it’s not a business.”

As for Masterton, he consciously seeks daytime employment that allows him paid time off or plentiful vacation time in order to go to auditions, rehearsals and performances.

“I usually put acting above all else because here’s the thing: acting is my form of escape and I’m getting paid to do what I love doing,” he says. “And to me that’s like being paid to go on vacation.”