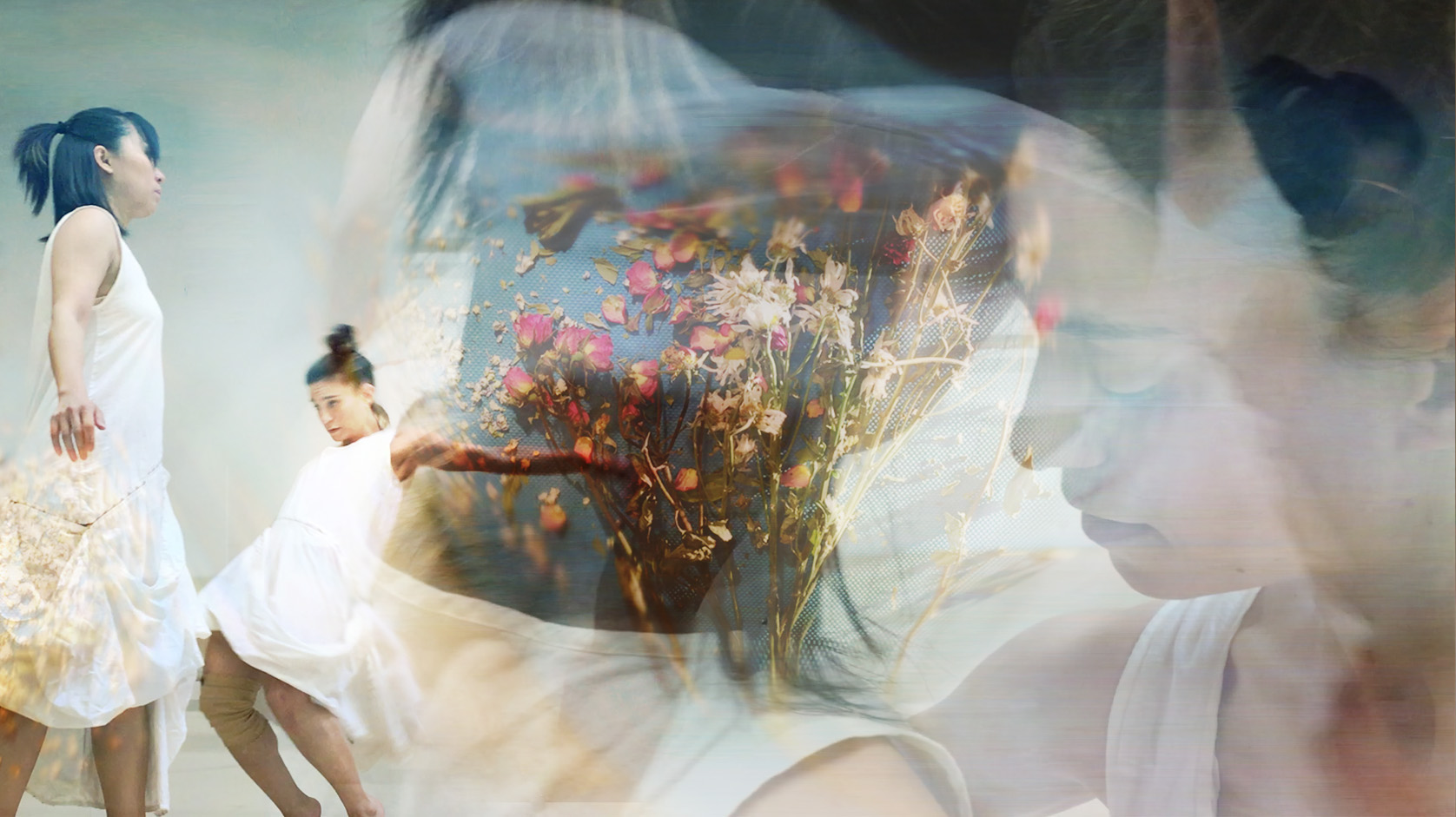 Third in the critically lauded Imposter series from Andrea Cerniglia and her group dropshift dance, “FloatBrilliance” bows at Links Hall this weekend. Much effort goes into producing the immersive performance environment from the video installations of Rosa Gaia and Jeremiah Jones, whose work Jones describes as “experimental documentary.” Simultaneously sculpture and environment, the projections unify the various other set elements, including a “flowing river of fabric that hangs overhead, leading to a shimmering screen. Islandesque, rocky surfaces on the ground function as seating and stage, screen and structure.” Music composed by Luke Gullickson and Elliot Cless will set the pace and frame out sequences within the performance using “folk-inspired acoustic instrumentals, lo-fi electronica and environmental sounds,” with performers outfitted for the environment by celebrated local designer Collin Bunting. And, as with past installments in the series, the audience integration remains central to its overall design, with dancers often moving in close proximity to attendees, at times even interacting directly, guiding them throughout the environment. “I would describe it as immersive and textural rather than ‘interactive,'” explains Cerniglia, commenting on the expected limits of the audience involvement in the production, in which she will dance alongside Weichiung (Coco) Chen-Martinez, Jill Moshman and Colleen Welch. This one’s a must-see. (Michael Workman)