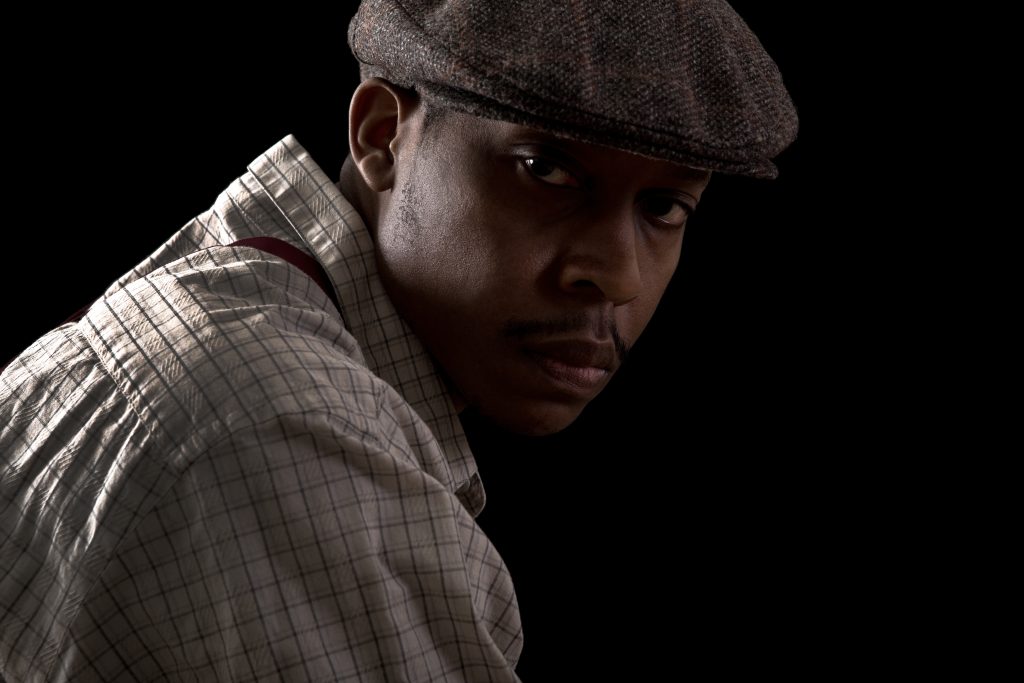 Since its publication in the spring of 1939, there has likely never been a time in which John Steinbeck’s novel “The Grapes of Wrath” has failed to arouse an array of powerfully mixed emotions. The Gift Theatre revives Frank Galati’s masterful adaptation, which premiered in Chicago before moving to Broadway where it won the 1990 Tony Award for Best Play. Undaunted by these twin legacies, The Gift ventures west with all the bravery and gumption of the Joads themselves.

Striking a balance between being faithful yet progressive, director Erica Weiss’ decision to cast the Joads as a mixed-race family recontextualizes the racial makeup of the Dust Bowl migration (where ninety-five percent of those fleeing their desecrated homelands were white) while skillfully and subtly locating parallels between the Okies of the Great Depression, persecuted for a disaster outside of their control, and the ongoing targeting of people of color by the powers that be, from the characterization of Mexicans as rapists to the slaying of unarmed black men by those tasked with “keeping the peace.”

As Tom Joad, Namir Smallwood leads this ensemble, which is a harmonious group to say the very least. Played with an assertive vehemence that closet racists might call “uppity,” Smallwood makes Henry Fonda look positively submissive. Tom’s passionate, anti-authoritarian streak is met with everything from ambivalence to fisticuffs and worse.

The slow disintegration of the Joad family unit is not unlike the Dust Bowl itself, slowly being worn away by seemingly unstoppable forces. Steinbeck pulls no punches, yet his humanist outlook buoys “The Grapes of Wrath” and keeps it from descending into lamentable tragedy.

Which is for the best for a variety of reasons not the least of which is the two-and-a-half hours spent within the confines of The Gift. A versatile, multi-tiered set courtesy of Courtney O’Neill allows for a variety of staging options and (perhaps more importantly) enough physical space to accommodate this nineteen-person cast. Original music from Christopher Kriz and Diego Colon (who also performs) elevates Steinbeck’s prose to the realms of Greek choruses: prophetic and empathetic, yet removed.

“The more things change, the more they stay the same.”  Yet “The Grapes of Wrath” proves to be as resilient as it is prescient. (Kevin Greene)