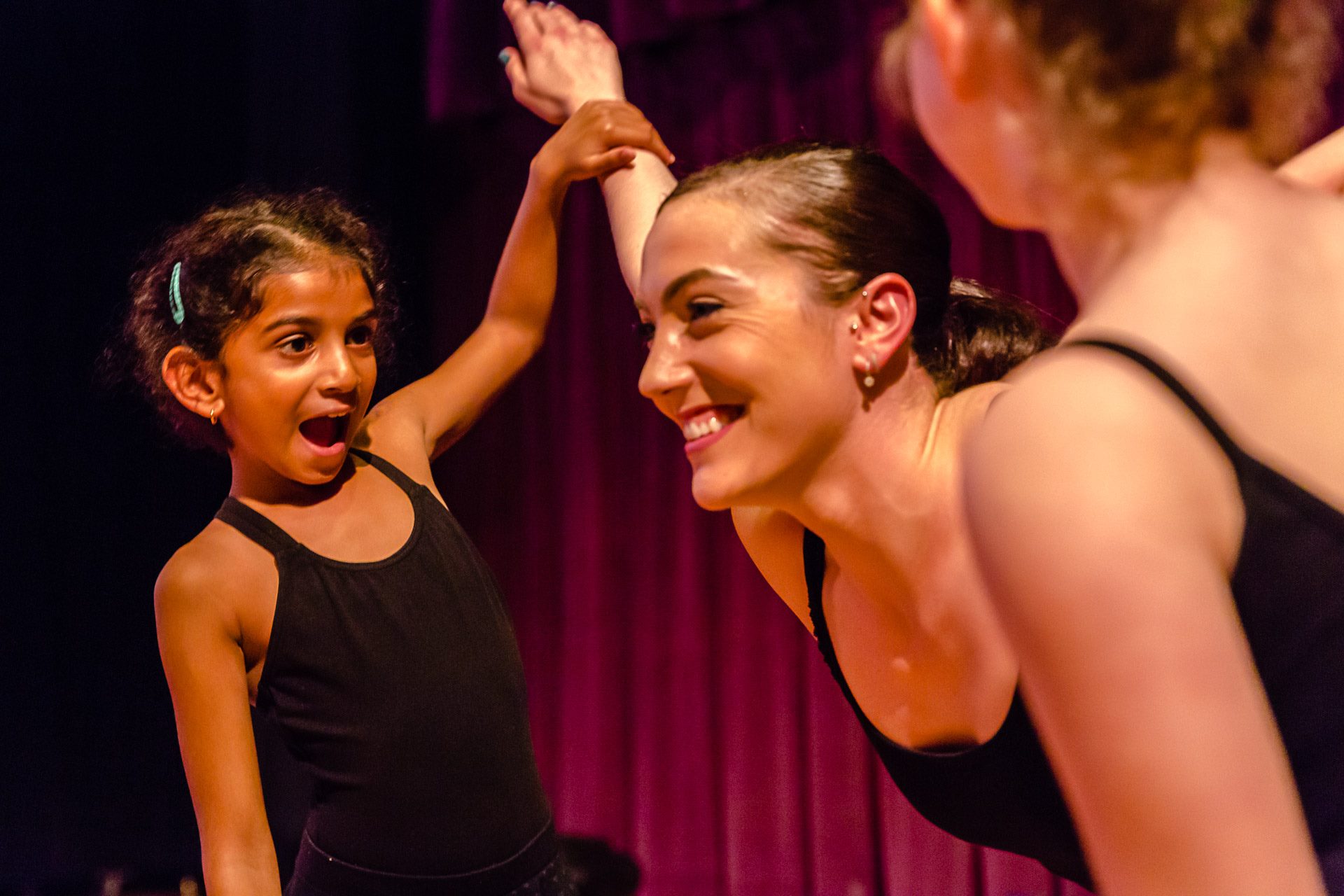 Initially a collaborative project between choreographer Wilfredo Rivera, composer Joe Cerqua and painter Matt Lamb, Cerqua Rivera has been developing dance productions in Chicago now for more than fifteen years. It’s an approach, explains executive director Catherine Painter, that strives to appeal to a range of audience interests: “It’s common for someone to tell us, after a concert, ‘You know, I’m not a dance person. I came because of the jazz band. But now I get how dance can communicate some really deep ideas.’ Or, on the other hand, ‘I’ve been to a lot of dance performances, but I was blown away by the combination of dance, live music and paintings.’” While there’s no jazz band playing in their upcoming production, called the “Inoffensive Family Series” developed by Stage 773, the event provides a sweeping view of what starts with the “New Orleans-style of the early 1900s, thirties swing and big band, bebop from the forties, free and avant-garde jazz of the sixties, and the jazz/rock fusion of the seventies, up to today and our influences of Latin, Indian, African, rock and soul.” Cerqua couldn’t be happier with the outcome. “We have been working with kids and adults for a long time—in schools, parks, concerts, you name it,” says Painter, who didn’t want to pigeonhole the effort, looking to make “shows that the whole family will actually like, as opposed to ‘kid’ focused shows that older kids and adults may not enjoy.” (Michael Workman)