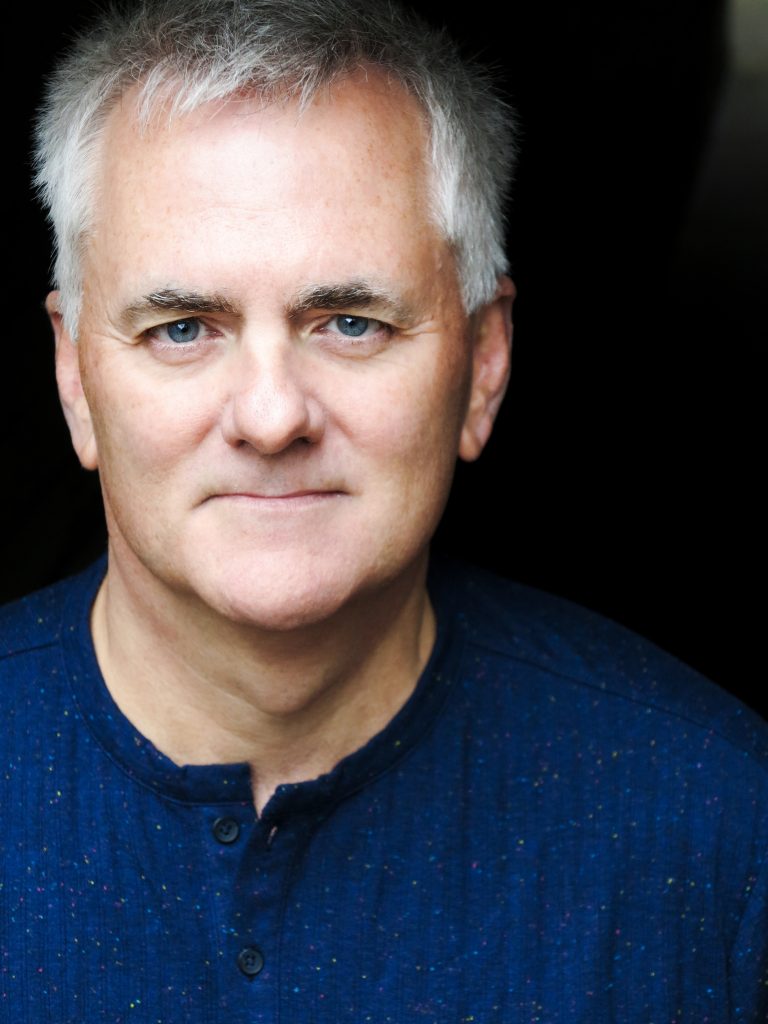 Four hundred years after Shakespeare’s death, theaters everywhere are trying to figure out how to keep the work alive—or more specifically, how to make the Bard’s rich and dense language speak to a texting, tweeting millennial culture. Some take the low road, dumbing down the poetry; others aim higher, retaining the Elizabethan diction but sometimes failing to provide the dramaturgical scaffolding needed to make the text graspable.

And then there’s The Shakespeare Project of Chicago, the under-the-radar equity theater group that for twenty-two years has been presenting fully professional staged readings of Shakespeare’s work free of charge to audiences from downtown Chicago to far-north Lincolnshire. The plays are pared down and framed by discussions designed to bridge the gap between Renaissance and postmodern eras—but the language is sacrosanct.

“Our motto is ‘Less is more,’” says Peter Garino, who has served as artistic director of The Shakespeare Project since 2010. “We strip the work down to the basic elements, intoned by artists with passion and clarity. We emphasize the words because it’s important to know how characters think and how they use language.”

It was love of the language that led to the Shakespeare Project’s founding back in 1995. In the beginning was a random group of actors—including Garino, Mara Polster, Stephen Spencer, Gary Houston, Mary Ringstad, Judy Blue and others—who would run into each other at auditions, eventually discovering a shared interest in Shakespeare. They arranged to meet once a week at the Berger Park Cultural Center on Sheridan Road to divvy up parts and read through one of the master’s plays. Early on, during a break, the readers opened the door only to discover a crowd listening in at the doorway. Encouraged by those first sheepish eavesdroppers, the performers decided to take their show on the road, doing free theatrical readings first at Berger Park and later at the Lincoln Park Cultural Center.

“We never had to look for an audience,” says Garino. “Our audience found us.”

Over time, the loose-knit crew grew into a true company, complete with a non-profit charter and board of directors as well as the modest backing of the Chicago Park District. After city elections in 1998 and the resultant park district shakeup, the project’s supporters were out and so was Shakespeare. Fortunately, the Project was resilient enough by that time to shift operations, first to the Cultural Center and the Harold Washington Library, and later to the Newberry Library, which remains its Chicago base. Since then, the group has expanded into the suburbs, and now presents a full season of plays at public libraries in Wilmette, Highland Park, Niles, Mount Prospect and Lincolnshire, with financial support courtesy of the various Friends of the Library associations.

“What The Shakespeare Project does is what a traveling Elizabethan theater troupe would have done. We are an itinerant company that’s not funded by taxpayers or foundations mostly because we’re too small. Our business model, if one can call it that, is unique.”

What that non-business model of minuscule costs and small-scale community support produces is a series of well-rehearsed, respectfully abbreviated readings introduced by a dramaturg and presented by professional performers, with theatrical movement, gestures, entrances and exits—everything except memorization, costumes and commerce. The upcoming season includes two notable guest directors, J.R. Sullivan and the Goodman’s Steve Scott, as well as a solid equity acting ensemble drawn by the low-pressure, art-focused atmosphere.

“Actors like to work with us,” says Garino. “It’s just something about a reading. Not only is the simplicity fun but there can be a great deal of power in the emphasis on text—you can take risks and grow from that.”

As in years past, the Shakespeare Project season includes not just Shakespeare—“Henry V,” “King John” and “Love’s Labours Lost” (to be directed by associate artistic director Barbara Zahora)—but also work by his contemporaries. This year’s non-Shakespeare play is “The Changeling,” by Thomas Middleton and William Rowley. Last year, the company performed a modern adaptation of “Cardenio,” a semi-lost work attributed to John Fletcher and possibly in collaboration with Shakespeare.

By committing itself to presenting the classics for free in unlikely locations, The Shakespeare Project has become more than just another troupe in a crowded theater landscape. “We are now part of the cultural experience of these communities,” says Garino. “We’re serving people who maybe don’t have access to live theater.”

And the theater experience they provide may be condensed but it isn’t cheapened.

“Someone might say, ‘It’s just a reading,’” notes Garino. “But what we provide is not less but more by not letting other things get in the way of the text. In the theater today, there’s a fear of Shakespeare’s language and when people don’t celebrate that language they do different things to distract viewers from it. But theater should be something that challenges the audience and makes them think and rethink what they think they know. If Shakespearean language has become foreign to us, it raises serious questions about where language is going and where the culture is going.”