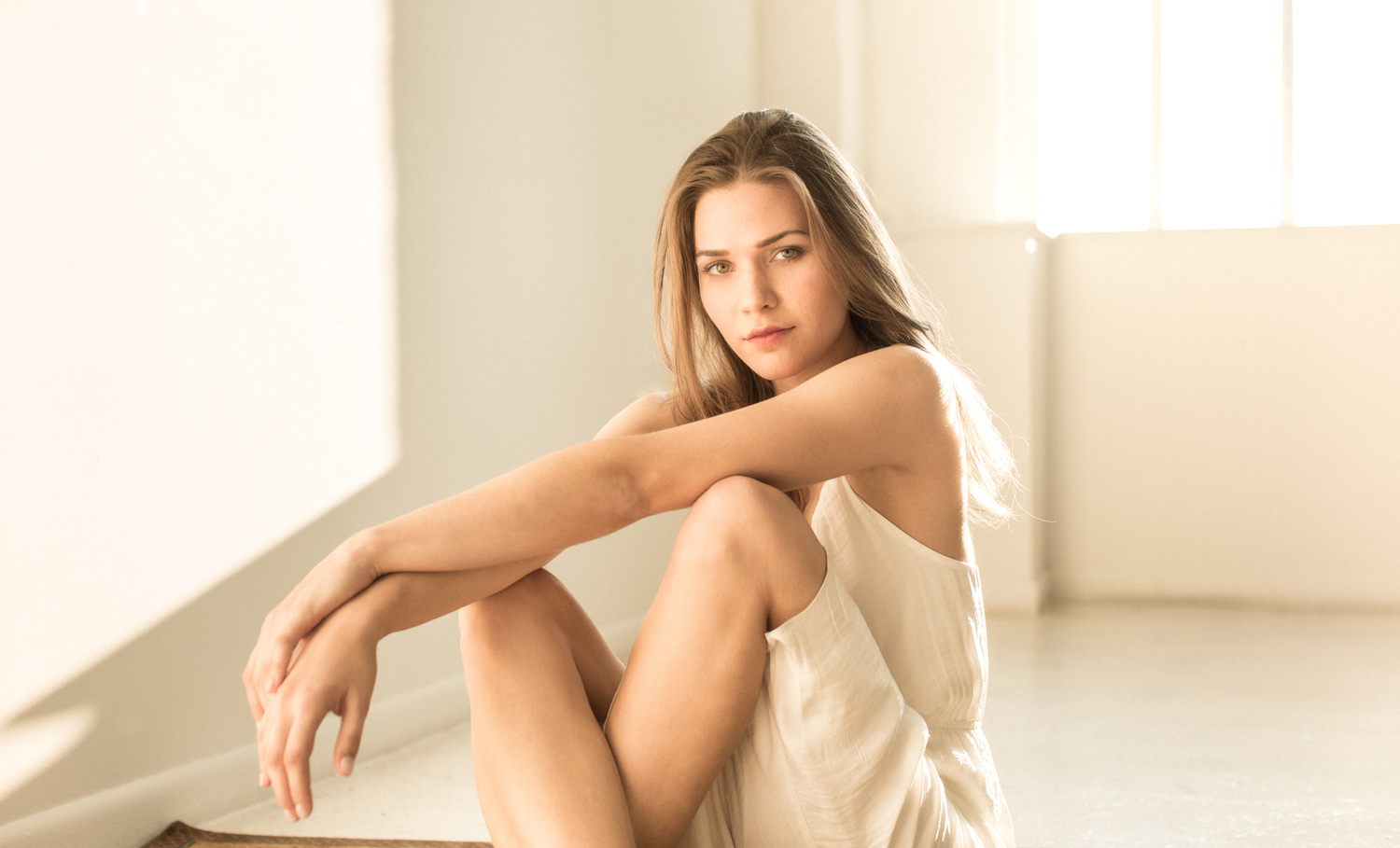 Can we finally begin the conversation around writer and emotional/gender/race relations anarchist Isabelle Eberhardt? Perhaps we are finally ready to consider a nearly historically erased female protagonist who insisted on her own agency despite political, public and personal excommunications. Born the bastard child of a bastard mother in 1877 Switzerland, Eberhardt relocated to Algeria where she dressed as a man, converted to Islam, survived an assassination attempt and drowned in a flash flood, all while recording her interpretation of that journey with great constancy. Chicago Fringe Opera brings Eberhardt’s legend front and center with its production of “Song from the Uproar,” a seventy-minute exploration of the life and loves of this extraordinary creature, composed by the darling of the contemporary opera scene, Missy Mazzoli.

“Song” is helmed by a powerhouse production team of female artists. Director Amy Hutchison promises storytelling that is “visceral, captivating and mesmerizing.” Under the baton of Catherine O’Shaughnessy, mezzo-soprano Emma Sorenson makes her exciting Chicago debut as Eberhardt, joined by five singers who serve as Greek chorus, shards of Eberhardt’s subconscious and the people she encounters on her travels. Franny Mendes Levitin serves as projection designer and Kia Smith choreographs the two dancers added to this production. Staged in Uptown’s Mason Hall at Preston Bradley Center, the production gains, by the use of this “cubic, grunge, white box,” a very “intimate space that has a sense of vastness,” according to Hutchison.

Mazzoli’s score uses the driving pulse of contemporary opera composers such as Philip Glass and John Adams, along with a soaring sense of melody. Speaking her own compositional language, Mazzoli layers her score with recorded voice and other sounds as well as unusual instrumentation such as electric guitar. Hutchison explains, “This is music with brains, muscles and curves.”

It is thrilling to anticipate an operatic exploration of Eberhardt during a contentious presidential race with a strong female candidate. Melissa Bradshaw, who teaches literature and women’s and gender studies at Loyola University Chicago, tells us, “All eyes are on women’s precarious position in contemporary cultural institutions of power.”

What a potent time for this musical conversation! (Aaron Hunt)