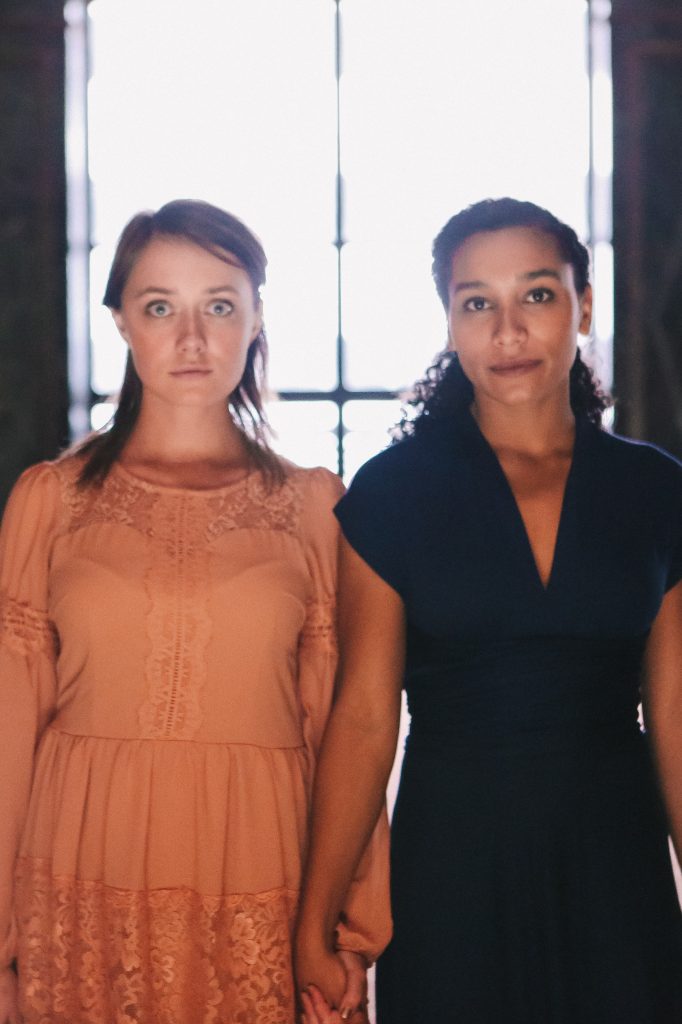 The central mission of the play is to humanize Nicholas II, the last Tsar of Russia, and, by extension, his family, whose reign coincided with (and enforced) numerous human-rights abuses. In the director’s note, Leonard mentions “seeing the Romanovs as un-special people in a special time.” Tragic in its own right, the play succeeds in this manner: the Romanovs are almost generic in their normality, as the fires of civil unrest loom behind them.

The play’s extensive dramaturgy (you can see it in the hallways) informs the best parts of the show: a fast-paced, clever deconstruction of Russian history, funny and chilling (see: Zach Bundy’s performance as Lenin and Lenin’s Stalin puppet). The facts grant them immense freedom and security that inform the melodrama surrounding the Romanovs.

Which leads into the greatest difficulty the show encounters: so much of the humanizing done to the Romanovs consists of either “Full House”-style scenes of family panic or pure melodrama. The latter works well sometimes but the former is often redundant and disorienting. The best moments are of specific intimacy: the daughters talking about getting sunburns to avoid marriage. Those scenes feel honest and sweet and make the regicide (spoiler, I guess) bitter and painful.

But much of the show is uneconomic and clunky. Add to that some technical mishaps and a mostly unexplained meta-theatrical messenger and you’ve got a long show of which a third feels unnecessary.

The rest however is utterly worth it, thanks in part to some exemplary performances (Chloe Dzielak and Maximillian Lapine, in particular). Even more though, Leonard’s need to tell this story is clear. And her love for it runs deep. (Jay Van Ort)