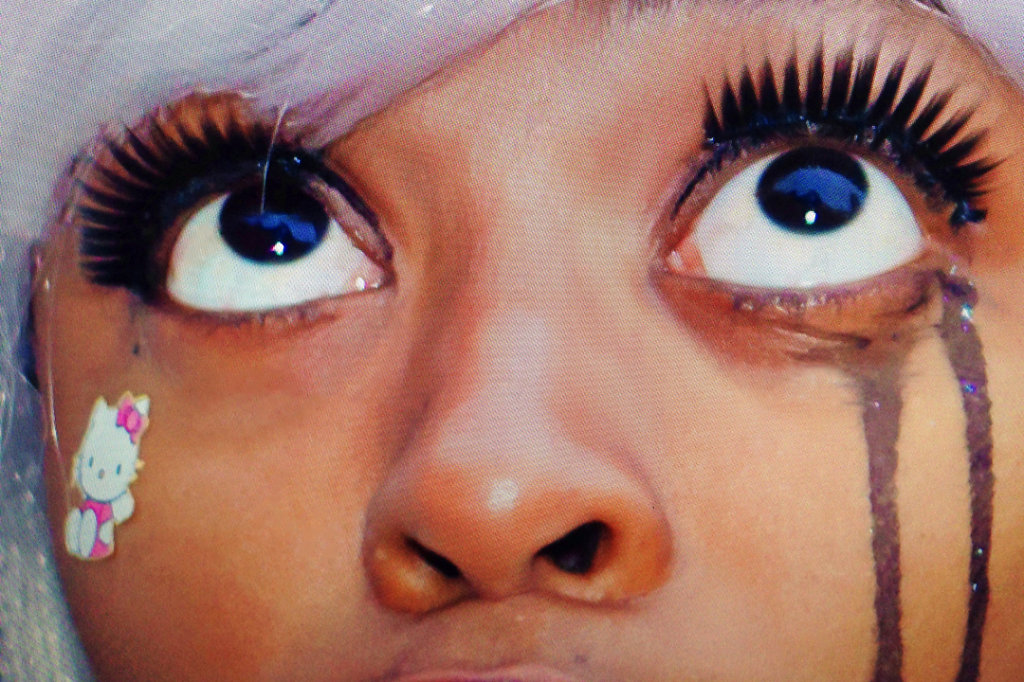 This iteration of the queer cabaret, capably presided over and programmed in recent installments by Joseph Varisco, co-curator at Salonathon and AIDS America program coordinator of art at the Alphawood Foundation, promises all the humor, sad reflection and excursions into the unfamiliar that have been highlights of past efforts. Originally inspired by the Minneapolis-based Patrick’s Cabaret, Poonie’s this time around is co-curated by rising star Carole McCurdy, currently a High Concept Labs artist-in-residence. There’s a ton of reasons not to miss Poonie’s, including the incomparable J’Sun Howard and, returning from previous outings, the completely hilarious quasi-stand-up routine of Mar Curran, who will leave you in stitches, gushing tears and laughing uncontrollably.

Also notable is the inordinate number of out-of-towners stopping in to pay a visit, among them Rebecca Kling, visiting from D.C., and New Orleans artist xena x. ellison, whose work explores “the relationships between mysticism(s), fundamentalism(s), and conditioning(s) of [the] late capitalist twenty-second century virtual reality subject.”

According to Elizabeth Mputu, who comes from Orlando, Florida to collaborate with ellison, a central driver of their work is self-examination and realization. “The wisdom she imparts challenges you to question whether or not you’re really well informed about the reality people who aren’t privileged face in numerous ways,” she told ArtSlant “…and what you’re determined to do about it.” Known for work in a variety of media including performance, net and social media art, Mputu’s work draws on the wild and wooly of internet culture to challenge a range of systemic propagations in defense of alterity in race, sex, gender or even just the willingness to believe in alien life forms.

Catch it all onstage at this next uncompromising installment of what is all but now a queer Chicago tradition.