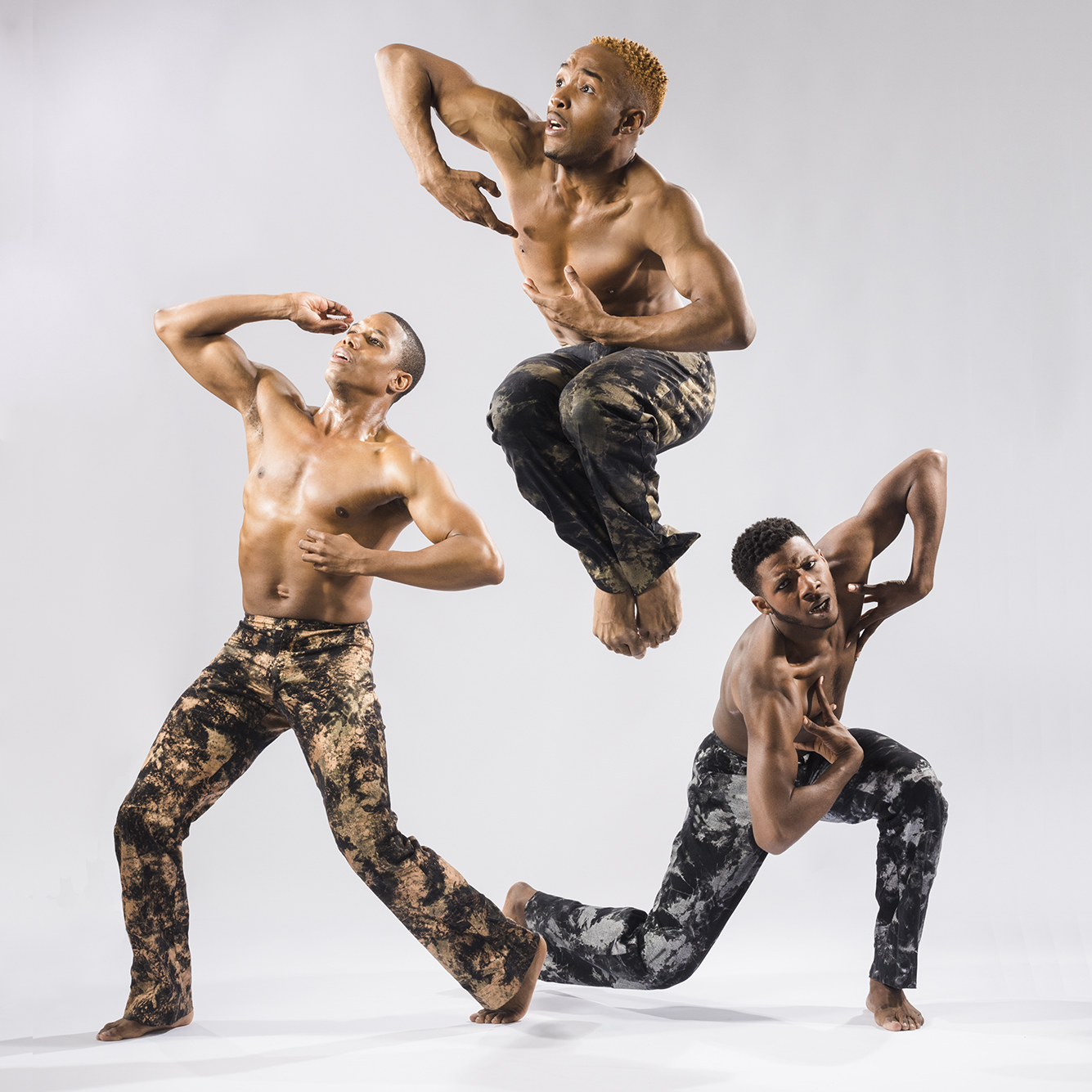 Kevin Iega Jeff and Gary Abbott are the co-founders of Deeply Rooted Dance Theater, which is celebrating its twentieth anniversary this season. Jeff and Abbott’s company, which brings together contemporary, classical and African-American dance traditions, presents two new works by young company members: one honoring the beauty and courage of women, the other inspiring men to abandon stigma to embrace inner strength. This show, playing December 3 and 4 at the Logan Center for the Arts, and the humane philosophy behind Deeply Rooted Dance Theater, comes at a time when we need it most. Newcity spoke with Jeff about the history of the company and the upcoming program.

Congratulations on the twentieth anniversary of Deeply Rooted Dance Theater. What’s the company’s backstory?
I came to Chicago to direct Joseph Holmes Dance in 1994. I was with the company for a year and was really happy with the artistic development of the work. The second year we were primed to work on the company infrastructure, but it was problematic—a twenty-one year history and a lot of layers to shift around. I decided to move ahead with the vision I had, to found Deeply Rooted with Gary Abbott.

In an interview a few years ago, you said that Deeply Rooted was committed to nurturing artists not just as dancers, but as complete people. This is such a beautiful, holistic approach to making art.
The vision for Deeply Rooted was twofold: the art itself—a standard of world-class dance from an African-American aesthetic and voice—to grow a community around the work that could speak to the values of that work. Dance companies are fragile; it’s critical, for the art to survive, that there’s a community that values the culture and aesthetic and understands the history that drives that aesthetic.

I’m a child of community. I was fortunate in New York to walk into a studio where the bar was held high for examining who we are in the world, our own personal genius, for what we bring to the world in terms of humanity. That responsibility in terms of the work is reflective: you have to examine yourself and become a person in a process in the work, so you’re engaged in your own evolution and becoming a member of a community. I can’t say that enough. I’ve been in studios, like Juilliard, where the attitude was that being [a] great dancer was enough; it’s what I experienced in elite institutions. In community studios it was clear that art was about people; there were much richer connections. We can get wrapped up in the financial survival of a company, focusing on people who can make contributions and not understanding that they’re also people in a process. We can lose track of ourselves. We must connect people at all levels.

Not an easy thing.
No, it’s not. It’s layered. Our board members don’t just come in, they examine themselves as they give that service. It’s just as valuable to have board members who have connections and inroads to a community and have sensitivity to the work, as someone who can come in and contribute money. It has to be well-balanced, it has to be spiritually aware and we have to be respectful of each other. 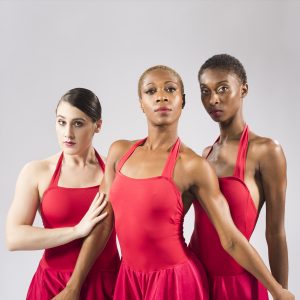 Tell me about the two premiere works in the program.
Both are by dancers who have come through the Deeply Rooted process. Nicole Clarke-Springer came in 1998, first in the training program, then the second company, then the first company, and is now the summer-intern program director. She’s a very inspiring person. Her piece is choreographed to music by Nina Simone. It celebrates the beauty, deep wisdom and sensuality of women. It’s a calling to a community of women inside of the love they have for each other. It’s beautiful to watch and very demanding.

The other dance is by Joshua L. Ishmon. I first knew Joshua when he was in high school. He has now been with us for about ten years and gone through the same ranks and is now the director of the choreographer showcase, a place for emerging choreographers to show their work and challenge their skills. The anchor of his piece, “When Men,” is the speech by Charlie Chaplin from “The Great Dictator”—quite relevant right now.

Josh is very dedicated to supporting young men in dance. Growing up in Gary, he saw so many young brothers facing challenges. He’s about looking at those issues closely and making decisions that would move one to thrive.

How has your own piece “Jagged Ledges” been restaged for this performance?
“Jagged Ledges” was made in 2000 to address the plight of AIDS. We were just at the place where medications were extending life, but this information wasn’t getting to the African-American community. Things have changed; it is not as much of a crisis thankfully. But it still is in African-American communities; people are still getting infected, people are not seeking treatment. These behaviors have to be examined so people can make different decisions. HIV/AIDS is just one issue; diabetes and mental illness…the list goes on and on. We’re shifting the work to focus on disease, any disease that may be life threatening. What do we need to take good care of ourselves?

What do you see ahead for Deeply Rooted?
When I founded Deeply Rooted, I thought if the work was good and the ideas on stage were solid, that would be enough, but I’ve found that it’s vital to create a community. And we’ve built that now. We have generations of staff, board and dancers. Now it’s institutionalizing and deepening the well. Now it’s building the physical infrastructure. We have a residency with Ballet Chicago, which has been wonderful, but I see the company moving into its own home base. I see the company having a training bridge. West Pullman is a beautiful community where access to the arts is limited. We were approached about creating a program there for anyone interested in dance. We also, a few years ago, started to develop a cultural bridge between Africa and America. We’re bringing an artist from Johannesburg in April; accessing information our communities can share, building community in a much more extended way.

I’m excited we’re here; time goes so quickly. I’m thankful that we’re here doing the work we’re doing and that people come out and see us so we can have another wonderful twenty years.