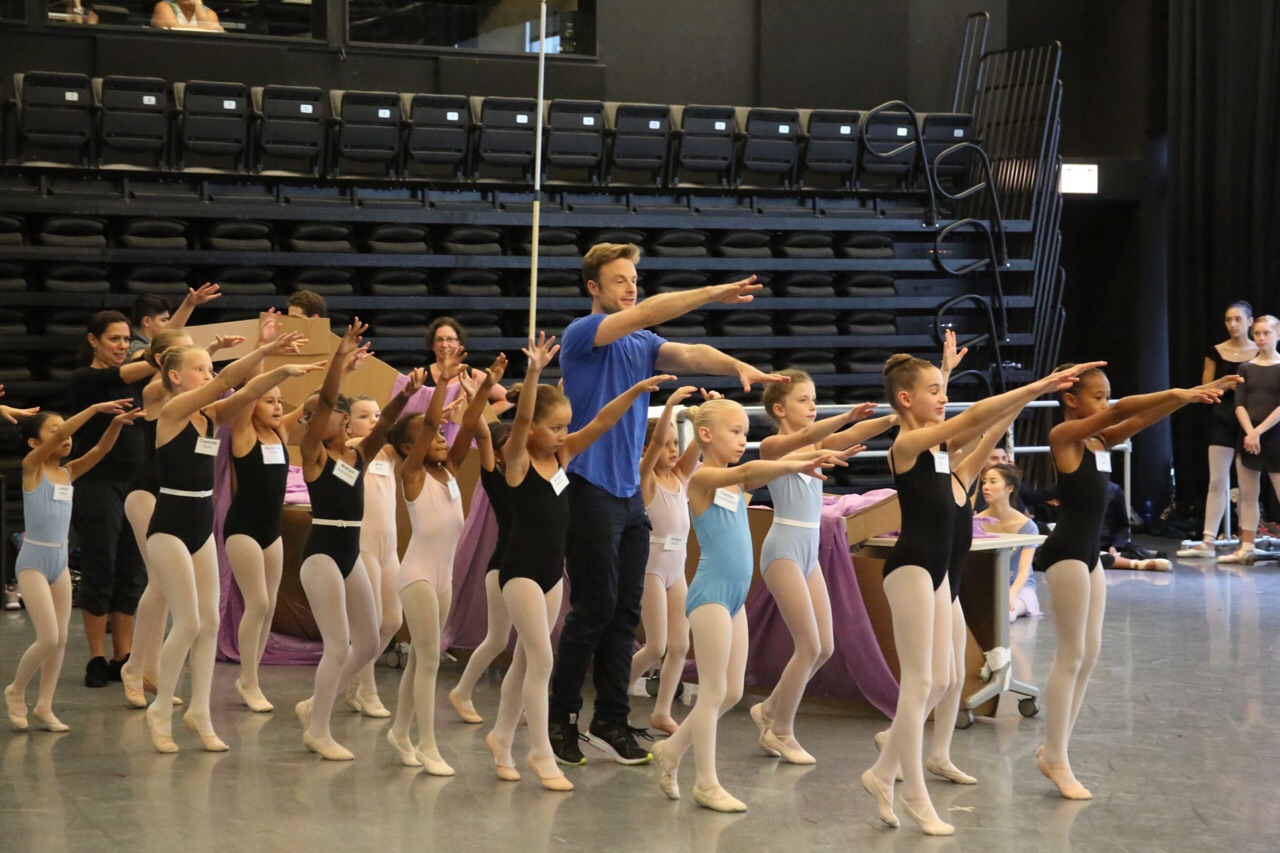 For decades the Joffrey Ballet has been synonymous with the founder’s rendition of the perennial holiday confection, set in mid-nineteenth century America and resplendent with puppetry, a gargantuan Christmas tree and ranks upon ranks of young local dancers. However, threadbare costumes and worn sets prompted the decision last year to retire Robert Joffrey’s version and commission a new vision of the tale. English choreographer Christopher Wheeldon, along with some of the biggest names in stage design (Tony winners Julian Crouch, Natasha Katz and Ben Pearcy, MacArthur Award-winning puppeteer Basil Twist, children’s author and illustrator Brian Selznick, whose Caldecott-winning book was adapted into “Hugo”) have taken on the task. Traditionally, Act I is set in an upper-crust living room, but Wheeldon brings the story home, to a working-class home on Chicago’s South Side at the turn of the twentieth century, and Marie’s trip to the multi-ethnic Land of Sweets becomes instead a trip through the 1893 Columbian Exposition. What better place to marvel at wonders from around the world? The production will still feature nearly one-hundred local children and live accompaniment of Tchaikovsky’s score by The Chicago Philharmonic. Nearly thirty performances are scheduled between December 10 and December 30, allowing plenty of opportunities to catch this historic reworking of a holiday classic. (Sharon Hoyer)