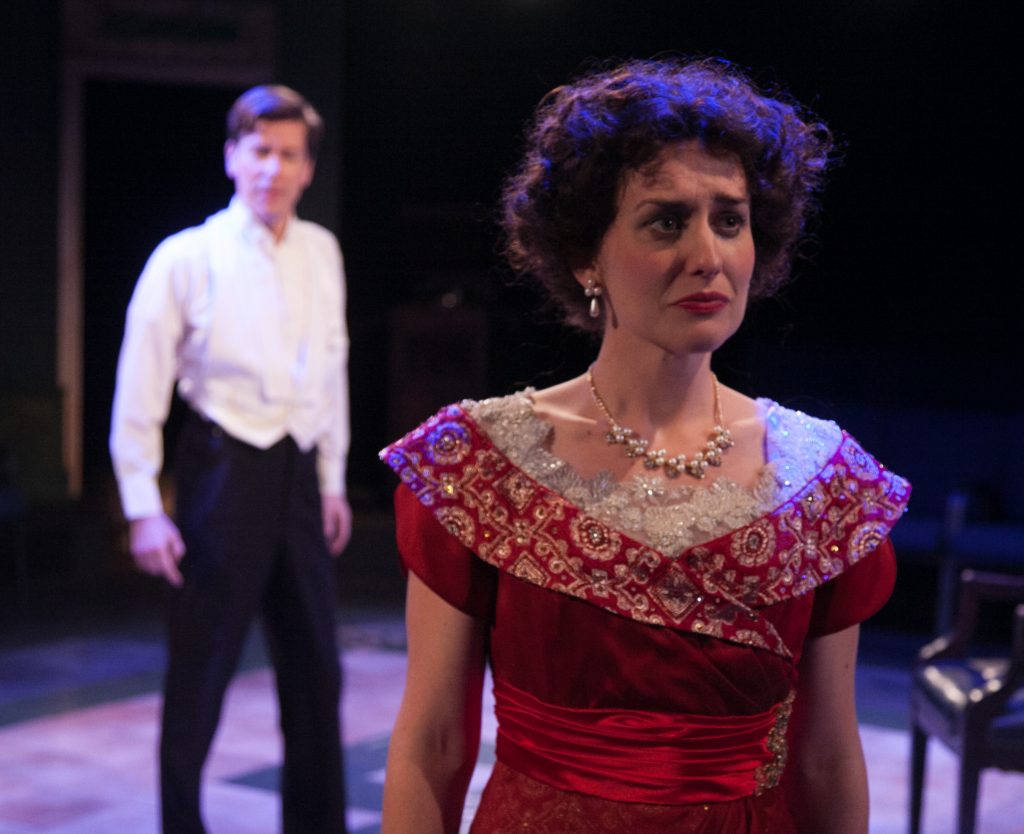 Let’s play a game, shall we? It’s called: Summary of a George Bernard Shaw play or the 2016 Election. Here we go: A fiercely independent woman fights against an arrogantly single-minded man in a society hedged in on all sides by sexism, classism and misogyny. Oh and incidentally these events take place in a world where people of color have largely been erased from view.

With “Pygmalion,” Remy Bumppo, a theater few would qualify as “reactionary,” scores social and political relevance points and gets a bonus for subtlety. Scheduling Shaw’s proto-feminist “romance” into this slot in the season is undeniably savvy. Eliza Doolittle’s break with the burdensome condescension of Henry Higgins was either going to ring out with unequivocal veracity or serve as a debilitating reminder that Shaw’s supremely eloquent defense of women’s suffrage is needed now more than ever.

Context aside, “Pygmalion” is firmly within Remy Bumppo’s wheelhouse: a witty, wordy classic work, perhaps a touch taken for granted. This production shakes off some of the dust of history, taking great and obvious pleasure in the delights of dialect and language.

As Henry Higgins, Nick Sandys embodies an entire thesaurus full of synonyms for immature. He is fretting, self-absorbed, impetuous and ultimately incapable of modifying his own behavior despite gloating over his ability to transform another human being. And yet even Sandys cannot outshine Kelsey Brennan as Eliza Doolittle, at least in part because her dramatic lexicon is not limited to an unidirectional temperament. And while much of “Pygmalion” may leave the intellectually impatient cold, the play’s final scene, in which Eliza delivers her great rebuke of Professor Higgins, to this day represents a high point of feminist writing.

Eliza’s trajectory from slack-jawed street urchin to prim and proper imposter may represent the crux of “My Fair Lady,” but Shaw’s original is far more concerned with nuance, especially as it relates to the internalized injustices of class-based society. His sharp wit is matched by his cutting insights into propriety and so-called “middle class morality,” here represented as the death of joy. And while Remy Bumppo’s production is anything but joyless, as an anticipation of things to come it feels unfortunately tempered by the context in which it arrives. (Kevin Greene)