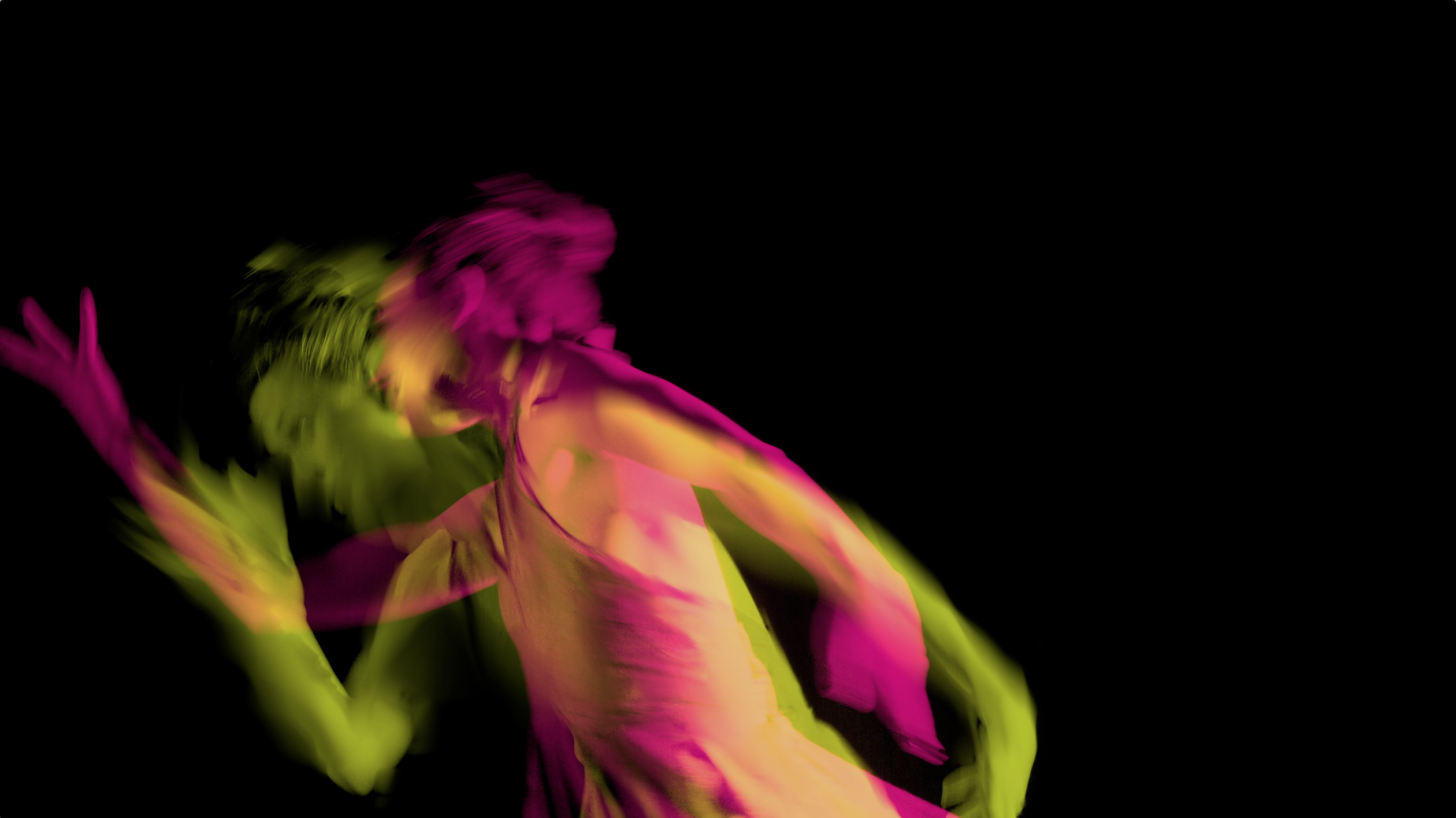 Emerging from her work as a dance and movement therapist in war-torn countries, Ashley Fargnoli came to Chicago about three years ago to continue her studies after, as she explains, “almost a decade of merging dance and humanitarian work, spanning multiple continents, including India where I was working with survivors of human trafficking and where I first learned about dance/movement therapy.” Fargnoli arrived after a three-year stint in Bosnia and Herzegovina using the art form as a method of post-conflict reconciliation. “I came with the goal of continuing to work with survivors of war and human trafficking. During all of my travels, I continued to train as a dancer and had the opportunity to dance with the National Ballet of Sarajevo.” Fargnoli is a longtime sleeptalker, and her incidences of it began to change as she worked with conflict survivors; the differences intrigued her enough to begin recording what she said during sleep using an app that would respond to the sound of her voice. Later, she had collaborating dancers record their own sleeptalk experiences and developed movement responses to them that were set into the performance. The process, says Fargnoli, was “very similar to the production I did in the Balkans entitled ‘3 Notes,’ however on a much smaller scale. ‘3 Notes’ was a culmination of three years living in Bosnia and Herzegovina and brought together young dancers from Belgrade, Mostar and Sarajevo. This process was meant to reflect the true nature and power of dance, one that is non-verbal and that transcends all words and boundaries.” Her husband, filmmaker Shawn Convey, whose “Among Wolves” won the Chicago award at this past year’s Chicago International Film Festival, produced sound and video elements of the performance. Danced by Fargnoli with Julie Brannen, Monica Carrow and Wei-Chiung (Coco) Chen-Martinez, with costumes by Yana Linn Atim Wellons, the production promises a deep dive into humanity at its most raw and vulnerable. Highly recommended. (Michael Workman)