41
Ryan Martin
Artistic director, The Den Theatre
If you visited The Den Theatre multiple times this past year, you were likely greeted each time with a new path to navigate the labyrinth of black-box theaters housed under the company’s auspices, as they continued to expand and remodel. The newest addition opened in the fall: the Bookspan Theatre, named for performer and arts educator Janet Bookspan, is the new home of Haven Theatre, an up-and-comer helmed by Josh Sobel, Bookspan’s nephew. In addition to resident companies and regular renters, The Den has become a mecca for nomadic groups that do not fit squarely into any kind of theatrical niche. The real coup however may be the atmospheric touches: The Den exudes coziness, all well-worn leather furniture and oriental rugs. It is the ideal space for and embodiment of Wicker Park: equal parts DIY thriftiness and stylish cool. 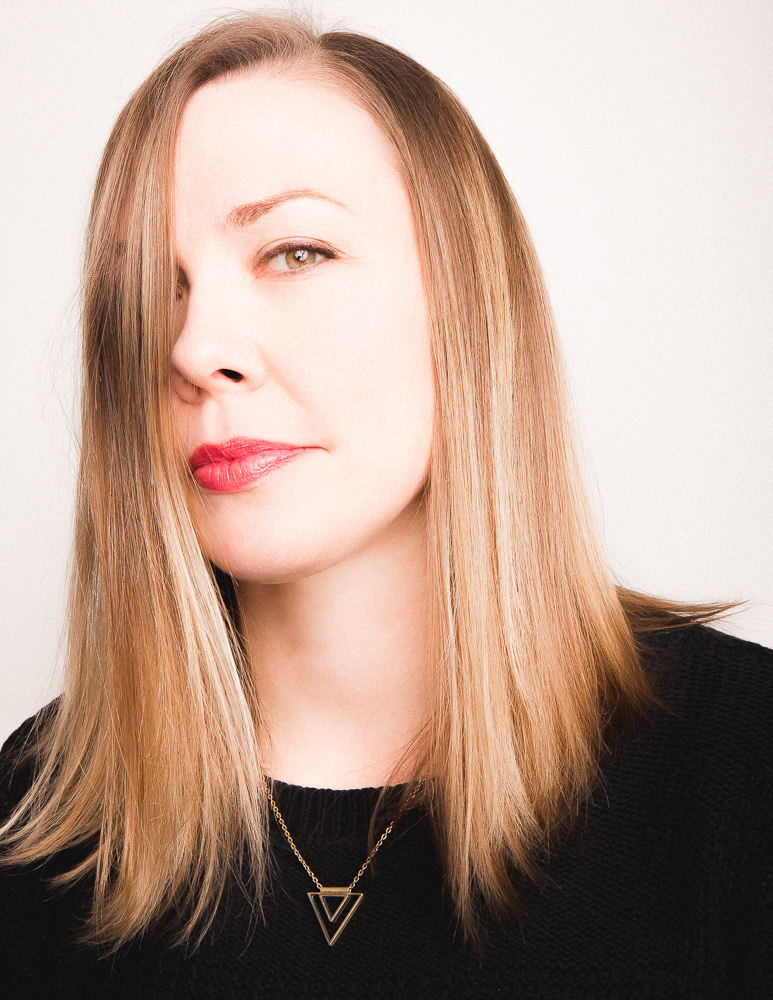 42
Jane Beachy
Founder, artistic director, Salonathon
For seven years, Salonathon has been swinging its doors open to let the genre-defiers and wanderers of all kinds in. The host of these multivarious performances is the effusive and charismatic Jane Beachy. Facilitating nonstop work by folks from across the city, Beachy invites artists from multiple disciplines to collaborate and create a variety night, which is frequently as revolutionary as it is engaging. As we move forward into 2017, the need for art is ever more apparent and you can bet that Beachy will be there helping new artists and new perspectives develop and transform.

43
David Pintor
Founder, Southside Ignoramus Quartet
When the values of social justice and the desire to make theater that reflected his community tugged at David Pintor’s heart, he traded in his millionaire dreams for his brother-in-law’s twelve-by-twenty-foot tent, which he pitched in his parent’s backyard in Pilsen. It was there that he founded the Southside Ignoramus Quartet, a sketch-comedy show that gives a space to those rejected by the more conventional theater structures in Chicago and where art is used to tackle issues such as immigration, race, police brutality and gentrification. In 2017, SIQ will enter its seventh season and celebrate the release of its first web series based on its daily operations.

44
Kristiana Rae Colón
Poet, playwright, activist
Kristiana Rae Colón is ambitious and the work she’s done this past year shows it. In the theater, “Octagon,” the slam poetry-play hybrid, and “good friday,” one of Oracle Productions’ final public access shows, were both enormous successes. In the field of activism, she helped coordinate Freedom Square, a community center organized by the LetUsBreathe Collective. With her work twining politics of transformative justice and grassroots activism as well as her inimitable theatrical voice, Colón is well on her way to altering the landscape of what we imagine society can be. 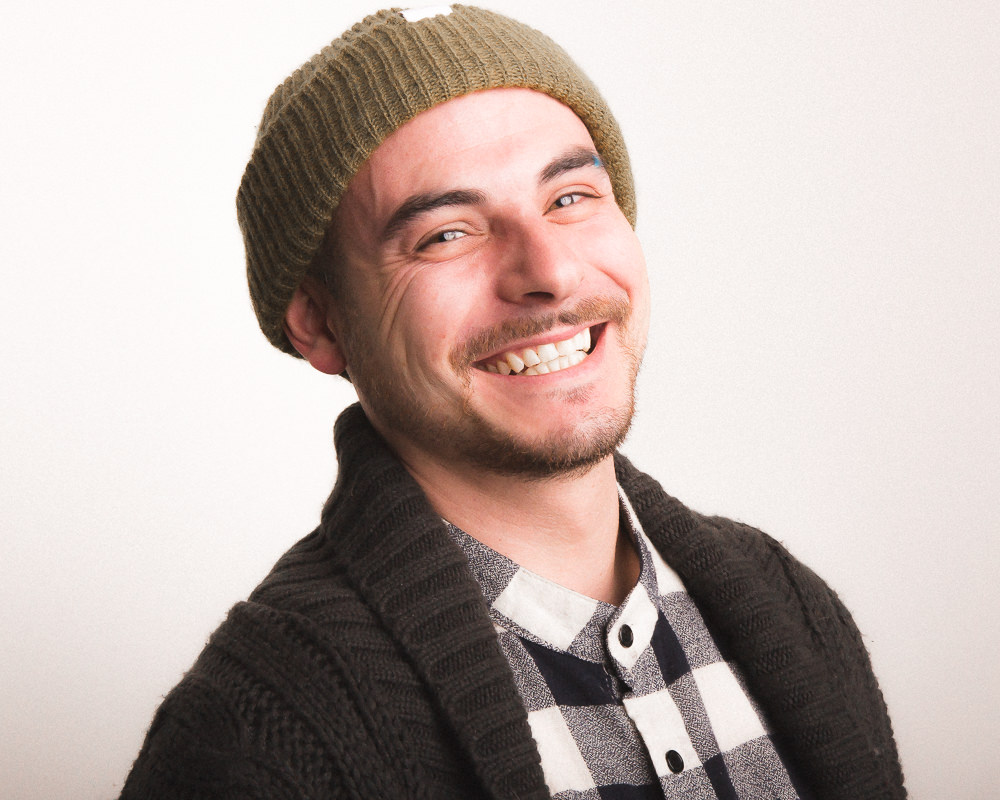 45
Joseph Varisco
Founder, creative director, JRV MAJESTY Productions, Director of development, The Inconvenience
Joseph Varisco has had a busy year. He worked on “The Fly Honey Show,” an annual body, sex and queer love cabaret; produced “Queer ILL + OK,” an annual performance series on mental illness, HIV and queerness; and sponsored the Chicago Queer Arts Mentorship Program, a support network for young LGBTQ artists that partners them with professionals already working in the field. See those “annuals”? No doubt Varisco’s 2017 will be just as productive as his 2016, if not more so.

46
Joel Ewing and Mechelle Moe
Co-founders and co-artistic directors, The Yard
The Yard has a unique model for making art. Based out of the Chicago Public Schools system and working in artistic alliance with some of the city’s most well-regarded mid-level theater companies (The Hypocrites, Raven Theatre, Jackalope Theatre, Victory Gardens Theater), The Yard gives the drama students of Nicholas Senn High School hands on, behind-the-scenes exposure to the realities of making theater in Chicago. The mission of The Yard is to make art by and for young people and the results have been nothing short of inspired, as the students of Senn have stepped into complex roles that reflect their realities. And folks have been paying attention. Yard company members have appeared in productions at Haven Theatre, Rivendell Theatre Ensemble and American Theater Company. Like so many teachers, Joel Ewing and Mechelle Moe express a certain bittersweetness in watching their alumni move out into the world. But they also have pride in knowing that, having been treated as peers rather than simply students, these young artists now have the confidence to move through the world as professionals. 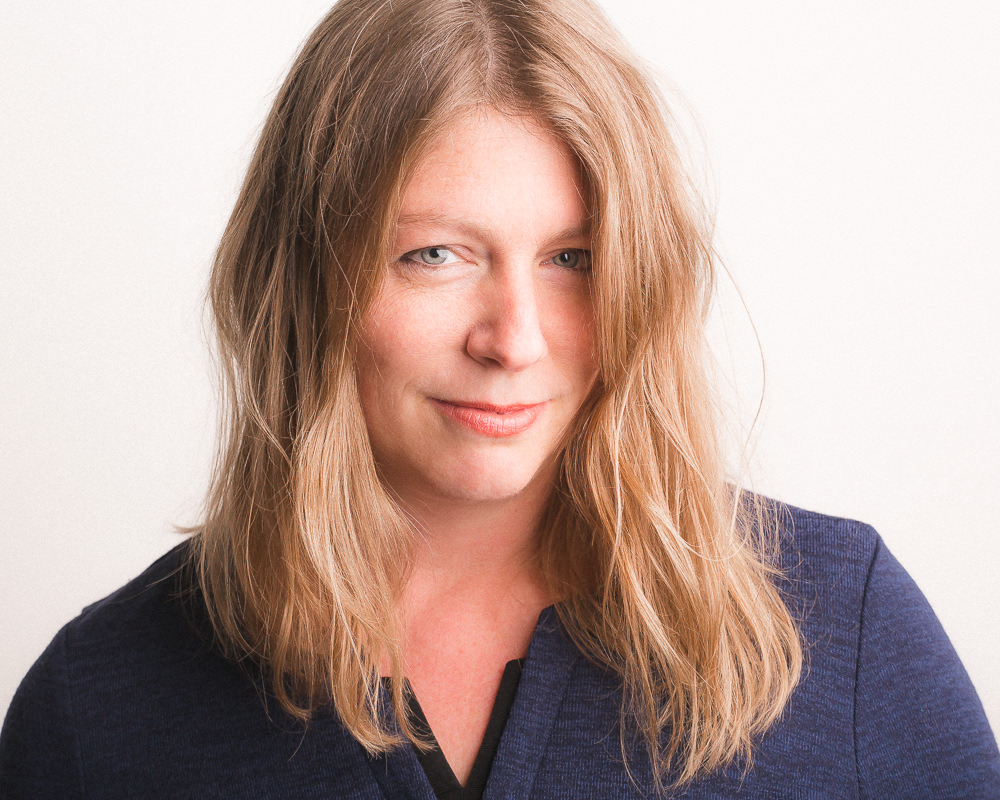 47
Ann Filmer
Artistic director, 16th Street Theater
Community building, not marketing, is the watchword at Berwyn’s 16th Street Theater, which celebrates its tenth anniversary in 2017. The self-described “collective brainchild” of artistic director Ann Filmer and North Berwyn Park District executive director Joe Vallez, the company is a nexus of creativity and connection in a diverse and changing suburb. “Our goal is to tell the story of everyone in the neighborhood,” says Filmer, who settled with her family in the affordable but culturally quiescent town before creating 16th Street out of a desire “to do art where we lived.” Over the last decade, the company has become a model of purpose-driven theater, featuring local playwrights (including the outstanding Rohina Malik), modest ticket prices, union wages, lively post-show discussions and a directorial style described by Filmer as “telling a good story and getting the hell out of the way.” This season, Filmer is looking backward and forward, reviving nine plays from the troupe’s first decade while preparing for the possible 2018 opening of a new venue twice the size of the current forty-nine-seat space. Her mission in the Age of Trump is to, “keep people talking, side by side—not just spewing online.” 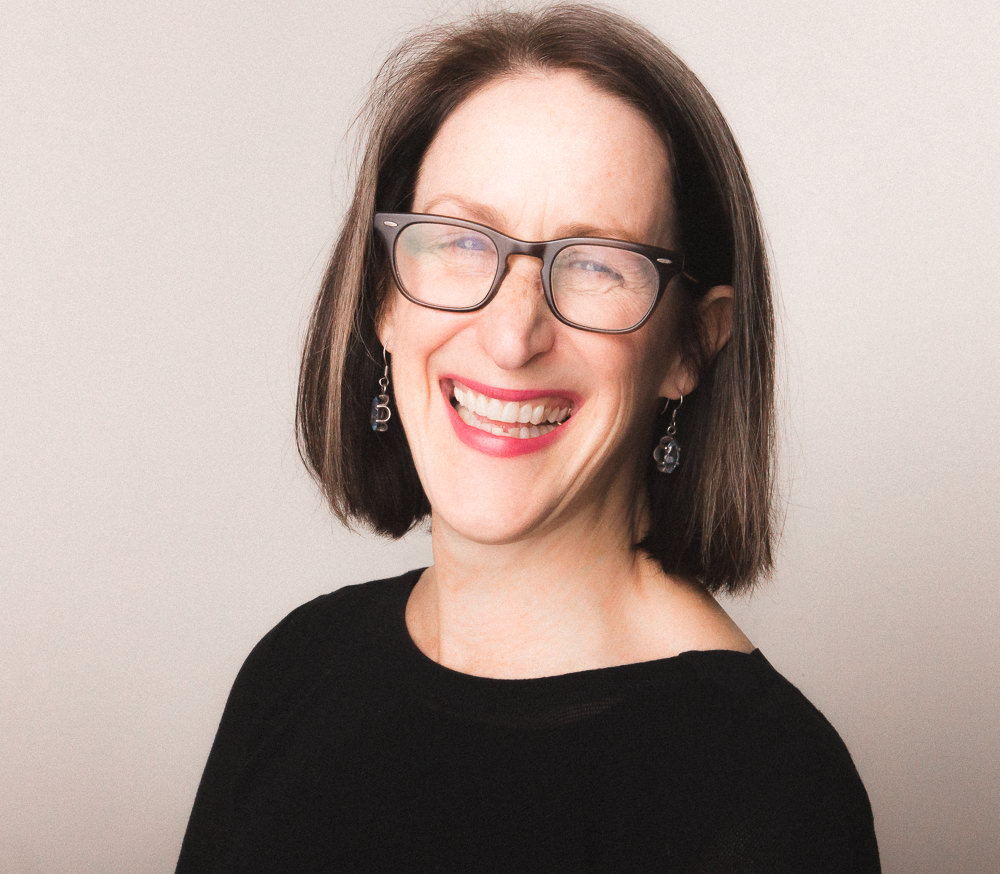 48
Ginger Farley
Executive director, Chicago Dancemakers Forum
Ginger Farley sits at one of the major control centers driving truly innovative dance in Chicago, and her influence is seemingly everywhere, from the Museum of Contemporary Art Stage to Links Hall. Hardly a week goes by that some new initiative of the Chicago Dancemakers Forum doesn’t pop up, whether it’s hosting a one-night conference at High Concept Labs, or dispersing grant funding to fertilize innovative new work through their Lab Artist Awards, which provides no-strings $15,000 grants to four dance artists each year. CDF constantly drives the wind into the sails of the Chicago dance community, largely due to Farley’s influence. Chicago live arts are undergoing a renaissance centered on dance and performance art, many thanks to Farley’s deft, sensitive and knowledgeable leadership of an organization at the cutting edge.

49
Irina Zadov and Laley Lippard
Executive and artistic producers, Chicago Home Theater Festival
Irina Zadov and Laley Lippard based the Chicago Home Theater Festival on a simple premise: Art, an intimate meal and a cozy home can build community. Every May since 2012, the festival has hosted performances centering on, curated and created by people of color, women, LGBTQ people, immigrants and disabled folks, with a focus on injustice in local communities. As political and racial dividers become solidified and points of contention continue to overwhelm empathy, the festival grows more pertinent every year.

50
Jessica Marasa
Founder, The Watering Can
Often a second in productions throughout the city, Marasa has danced with everybody who’s anybody including notables such as Molly Shanahan and Peter Carpenter, as well most everybody who isn’t…or at least isn’t yet. That spirit of generosity helped Marasa chart a course for her own productions through her Department of Cultural Affairs and Special Events-sponsored “Jewel Tones” in 2015, and last year’s performance-in-progress series “Set Free” at Links Hall. In all her projects, Marasa’s dance projects under the umbrella of The Watering Can are culminations of extensive investigative work, delving into subjects like the elision of Buddhist meditation and somatic studies, all with pleasurable results. Throughout the last several years, Marasa has embraced the yeoman-like labor of enthusiastically grinding it out, and maintained a strong presence in the Chicago modern and contemporary dance scene. Her 500-megawatt smile, effortless jouissance and clear joy at, well, the sheer joy of dancing, has made her a favorite collaborator in Chicago’s artist-run dance community.