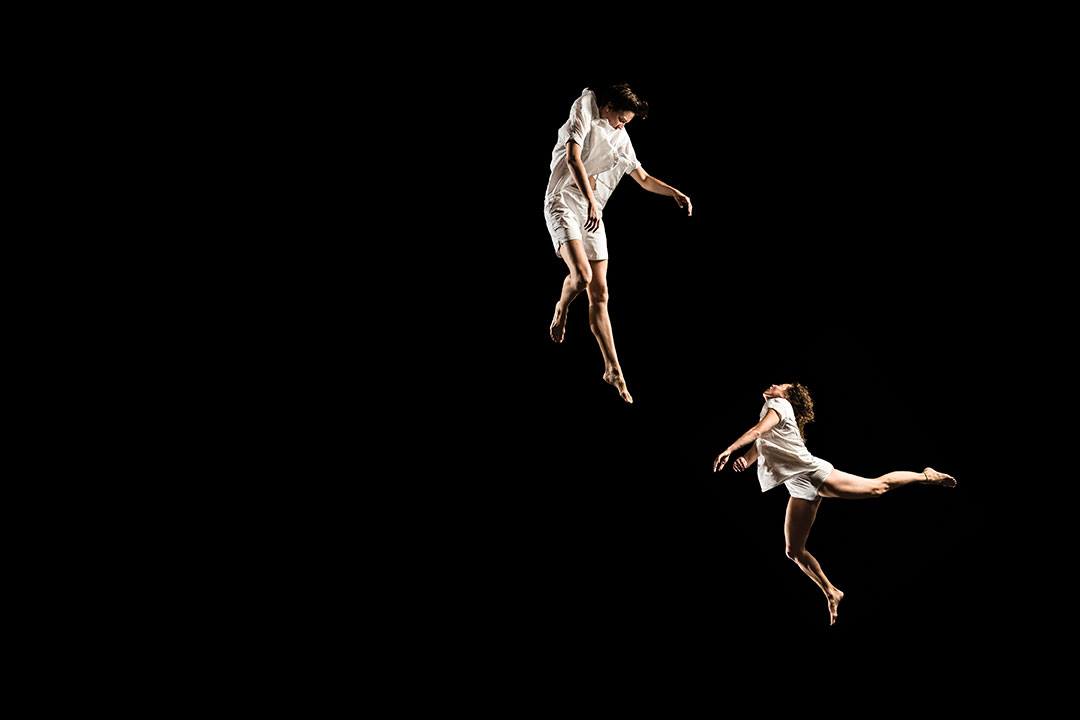 Co-created by Benjamin Wardell, Ariel Freedman and Meredith Webster, the Cambrians’ newest dance production bows this week at the Old Town School of Folk Music. The show is the product of four different residencies and work with a dozen choreographers; over the course of working through the material a theme developed “that relates to the way that we as people find ourselves in moments of separation or estrangement in even the most loving and caring of relationships,” says Wardell, who hopes the performance will persuasively depict “times of trial, separation and reconnection [that] I hope will give the audience time and motive to examine how they forgive, how they handle anger and fear, what they prioritize with regard to the problems that divide us.” As a Cambrians company project, “Empress Archer” also marks an expansion into working on an international scope, with Webster in San Francisco and Freedman working out of Israel, where much of the final setting of the material has taken place. “From here on out, all of our projects will center on Chicago as home base,” Wardell says, “but will incorporate artists and choreographers who live in locations around the world.” It also marks a deepening of the Old Town School’s embrace of dance into its program outreach. After the Thursday night premiere, a party and tour will be available of the dance facilities by Old Town program manager Kim Davis. (Michael Workman)