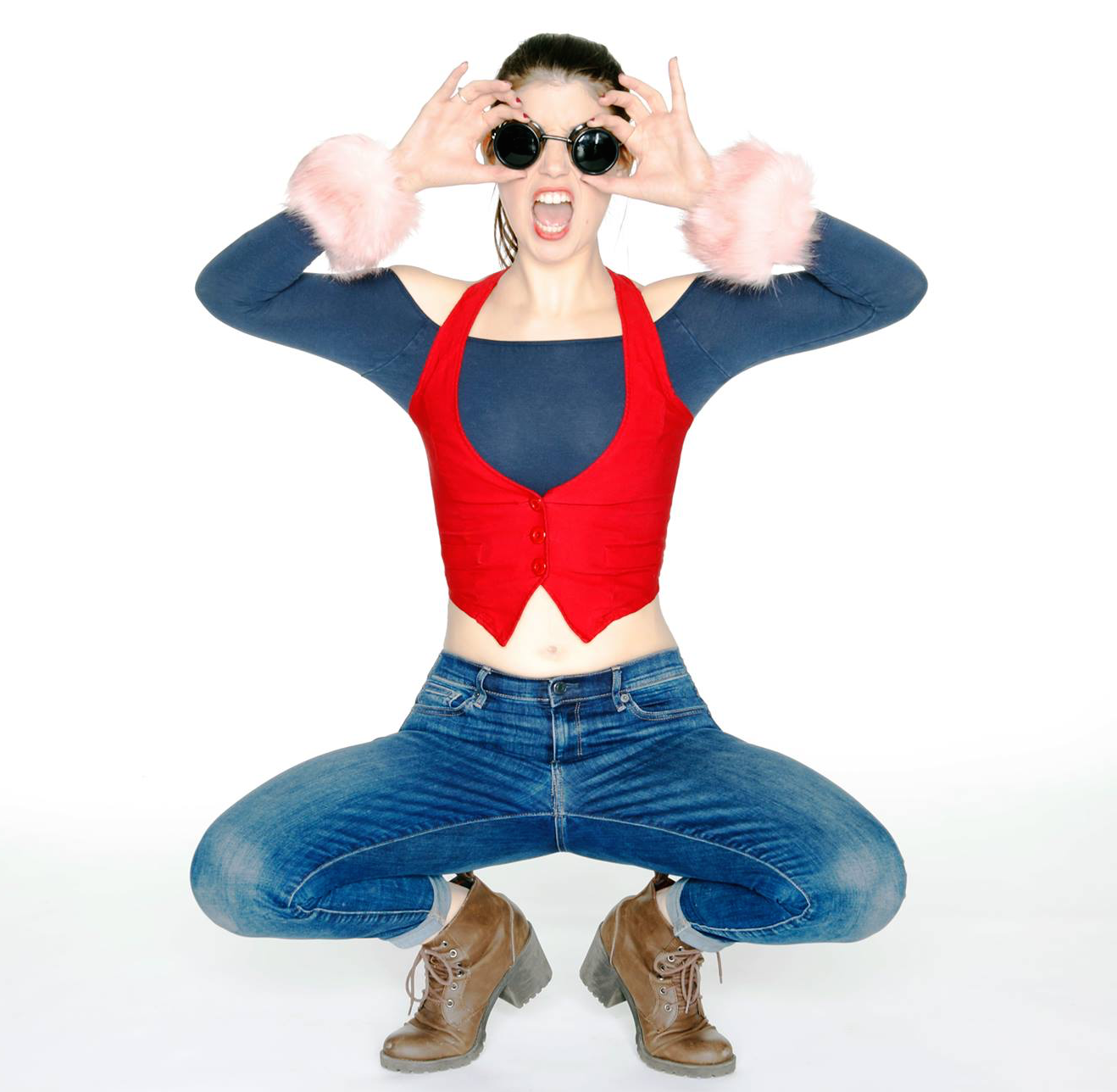 Taking over for Chicago Danztheatre Ensemble founder Ellyzabeth Adler as the company’s artistic director, Sara Maslanka brings both the young dancer’s fresh eyes and her fascination with M.T. Anderson’s dystopian novel “Feed,” which provides the inspiration for her first production at the company’s helm. In it, “futuristic characters constantly connect online through a device implanted in their brain. Any need-to-know facts, suggestions, or advertisements can and do flood their vision and thoughts,” explains Maslanka. “The characters are distracted, complacent and disconnected. So much so they do not recognize the destruction of life around them. Looking to this story and comparing it to the current state of America, the proximity of this reality seemed closer to me than a distant future.” Similarities exist not only in the reality of day-to-day political dialogue that now borders on a stupidity approaching never-before heights of factual distortion, but also in a public that, for Maslanka, can also seem locked into a facile, technologized complacency: “We all care, but why can’t we care enough to do something beyond changing a profile picture?”

In rehearsals for “Consumed,” the process of character development honed in on the lines between social control and human needs, wants and desires, through movement evoking the day to day of those depicted. “’Consumed’ is meant to understand how our society has shifted to blending private, public and professional lines,” says Maslanka. “If we take our current state today, what will we leave behind for the future? The American Dream of the past and present cannot define the future. The American Dream, while it maintains the unchanged principles of unity, equality and justice for all, must adapt (and keep pace) with the advancing technological world around us.”

The production includes stark, vividly atmospheric lighting work and stage-setting, large-scale projections by David Goodman-Edberg, and sound by Andrew Stefano. Consistently collaborative, and for the most part lighthearted and humorous in the treatment of its otherwise dark substrate, Chicago Danztheatre Ensemble’s response to an apathetic, frayed, self-interested world is clearly on their sleeves. Maslanka says, “we all feel inspired enough to do more than just sit, listen and discuss; we act.” More than changing a profile picture, indeed. (Michael Workman)