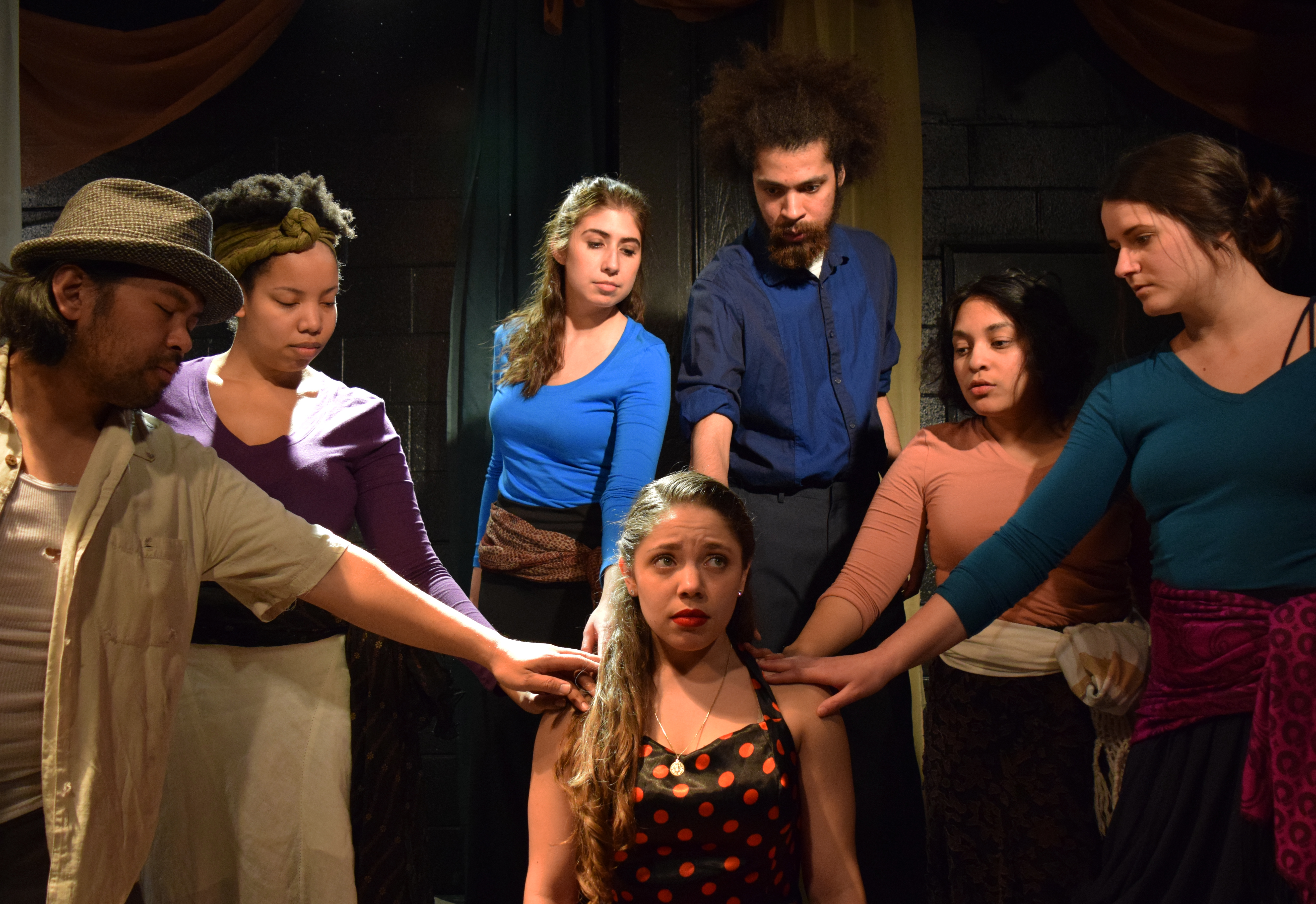 Sophocles’ “Electra” is a tale of vengeance in the aftermath of betrayal. “Electra Garrigó,” as written by Virgilo Piñera, is a reimagining of the ancient Greek tale set in Havana, Cuba as a call to action and revolution years before revolution actually came.

It makes sense that this work be performed today as many are feeling betrayed by party politics, government policies and societal structures that blur the concept of social justice.

However, this production from The Right Brain Project falls short of the call to action Piñera’s script is known for. The script produced is not Piñera’s original work, which was written in Spanish. A translation by Margaret Carson is the main text used with some moments retranslated from Spanish to English by members of the cast. In addition, some of the original Spanish is used in the script. While the bilingual element of the production serves as a reminder that this is not a tale told in the halls of a home in Athens, the script becomes a jumble of incoherent text that is difficult to grasp, especially if one is not familiar with the original pieces.

The space is also a hindrance to the production. The theater is, at best, meant to accommodate a small cast of perhaps five, not twelve. The audience is so close to the performers that the actors could easily trip over a wayward foot if they’re not careful. While audience intimacy is not always a bad thing, in this case, it’s a little hard to handle.

The set design (Marni Balint) and the actors are the saving graces of the production. It’s clear the actors were working (and working hard) with what they had. The use of fabric as columns actors can perform behind is clever and brings some color to an otherwise minimal set. (Mary Kroeck)