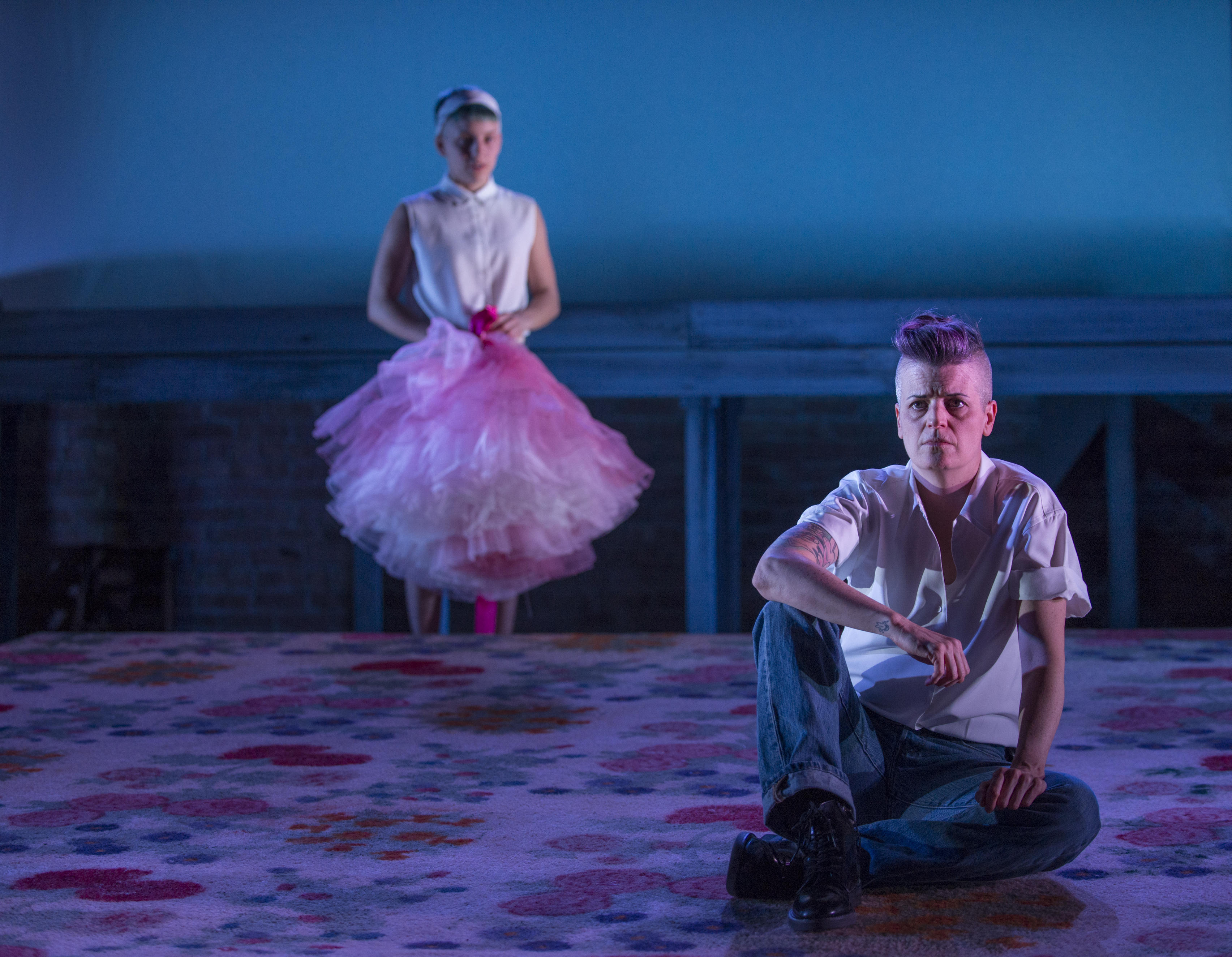 ATC artistic director Will Davis is quickly proving to be one of the great new additions to Chicago theater. His second production at his home company, William Inge’s “Picnic,” further evinces his directorial gifts after the success of the slyly subversive “Men On Boats.” In Davis’ hands, Inge’s evocative pastoral becomes a dramatic seizure, a wrenching away of identity norms (especially as they relate to gender) from the cold grip of convention, permitting a more fluid and vivid experience.

Freed from the constraints of tradition and looking beyond the implications of “blind” casting, Davis (with the help of Chicago Inclusion Project) has instead enlisted performers with ready access to both feminine and masculine energies and personae, befitting Inge’s own psyche. When stripped from the artifice of gender, is Molly Brennan, with her sleeve tattoos and playful resilience, not an ideal embodiment of the perennially envied outsider Hal? Her on-stage romance with Malic White is a radical update of the transgressive behavior Inge was writing about in the fifties: desire thwarted by a suffocating society that prizes etiquette and propriety over honesty and tolerance and whose retribution can be as swift as it is hypocritical.

In the spirit of Inge’s approach to his characters, Davis presents “Picnic” without a moral clause. His direction, seemingly unburdened by theatrical convention, fills and creates this dream-like world on a blank canvas of a stage (Joe Schermoly), lit longingly (Rachel K. Levy) and filled with music (performed live by Laura McKenzie and lent a haunting quality by Miles Polaski’s design) that is melancholy even when jaunty, a mood that Davis, with his movement background, capitalizes on. Even when the players are not dancing with one another, they move with balletic grace in poetic contrast to the spiritual violence of the play.

What is perhaps most refreshing about this “Picnic” is that nowhere does it insist on the veneer of contemporary relevance that so many other revivals burden themselves with. In his pre-show speech, Davis spoke earnestly about living with this play and communing with Inge’s spirit for seven years before producing it.  The end result is inspired: the kind of theater that speaks to the possibilities of the medium, exciting the mind and senses.

There is something very profound in the way that this production feels both upside down and yet solidly upright. Its longing is authentic, its tragedy understated. Davis has described it as a gift to Inge’s ghost. And so it is to himself and all of us as well. (Kevin Greene)