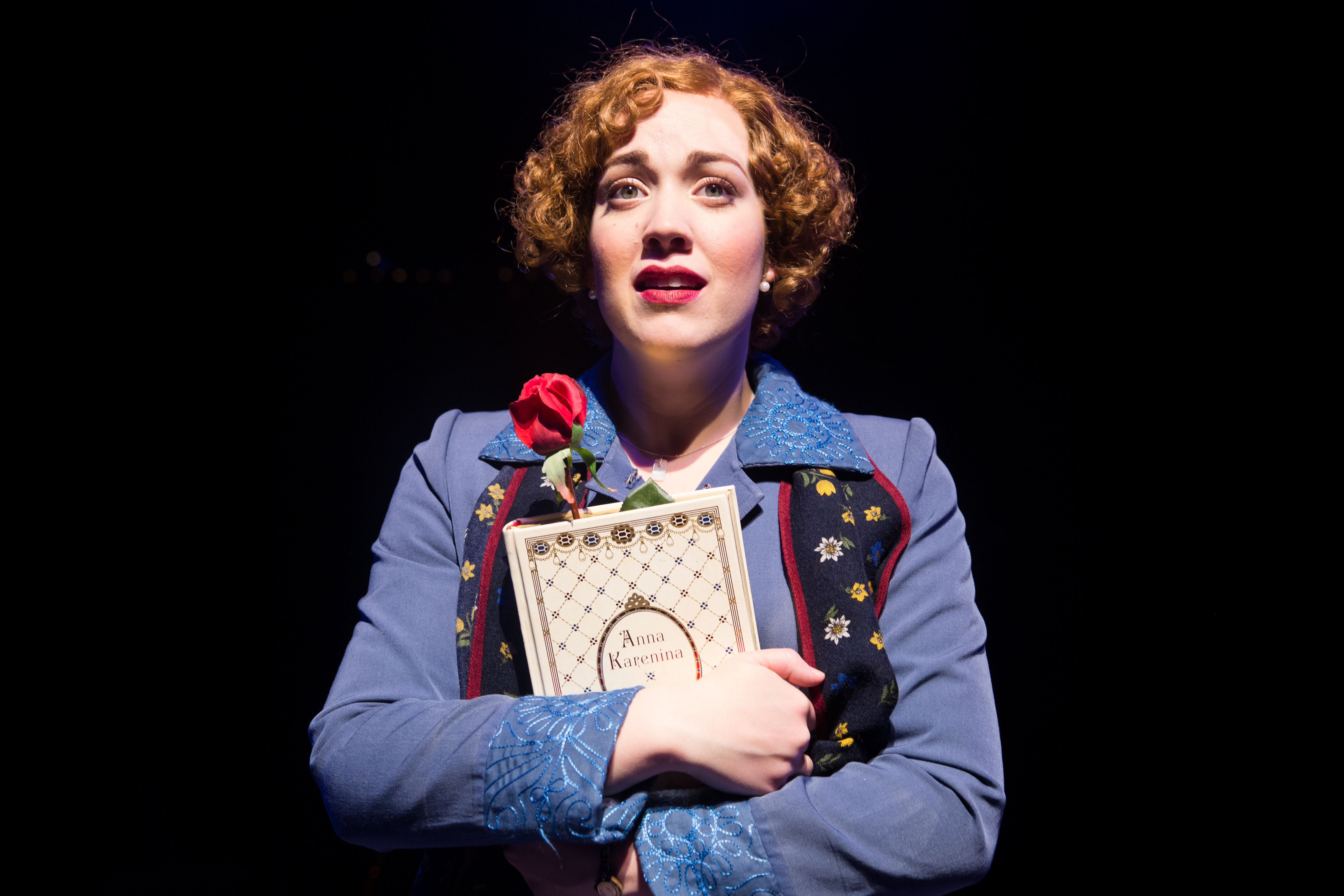 Miklós László’s play “Parfumerie” continues to give birth to charming, heartfelt comedies where the leading characters are of an everyman quality, allowing audiences from the multiple social strata of life to see a reflection of themselves as the leading lady and man fall in love with each other, despite obstacles presented by fate and the miscalculation and manipulation of others, both well-meaning and accidental. The simple story has continued to win souls, beginning with the movies “The Shop Around the Corner” and “In The Good Old Summertime,” to the musical “She Loves Me” and onward to the movie “You’ve Got Mail.” One can only imagine that the honeyed whimsy of this story will continue to inspire artists and producers who want to tug at their audience’s heartstrings while leaving them with the residue of an uplifting moral.

The original Broadway production of “She Loves Me” starred Daniel Massey, Barbara Cook and Jack Cassidy. While none of these players were considered movie-star beauties, they were most certainly considered attractive and their theatrical chops and brilliant vocal talents made them hard acts to follow.

After taking in the latest Broadway revival, Aaron Thielen, Marriott’s lead artistic director had this to say: “It was just a stunning production, I thought, ‘Oh crap, do I really want to do this show now after seeing such a beautifully crafted version?’” I am left wondering to what extent he rethought traditional casting and tone throughout.

The supporting performances aside (all of them terrific), I am also left to wonder why Marriott would produce this musical with leads who are nearly-but-not-quite up to the vocal requirements, dress them in an unflattering fashion (the leading lady’s wig was gasp-worthy) and then hammer home (and try to get a belly laugh out of) every single opportunity the book presented to remark that the romantic leads are both old and unattractive.

Those moments are to be played lightly, so movie-star-us can see ourselves in the glass. If Thielen wanted us to feel both past it and plain into the bargain, he succeeded. (Aaron Hunt)