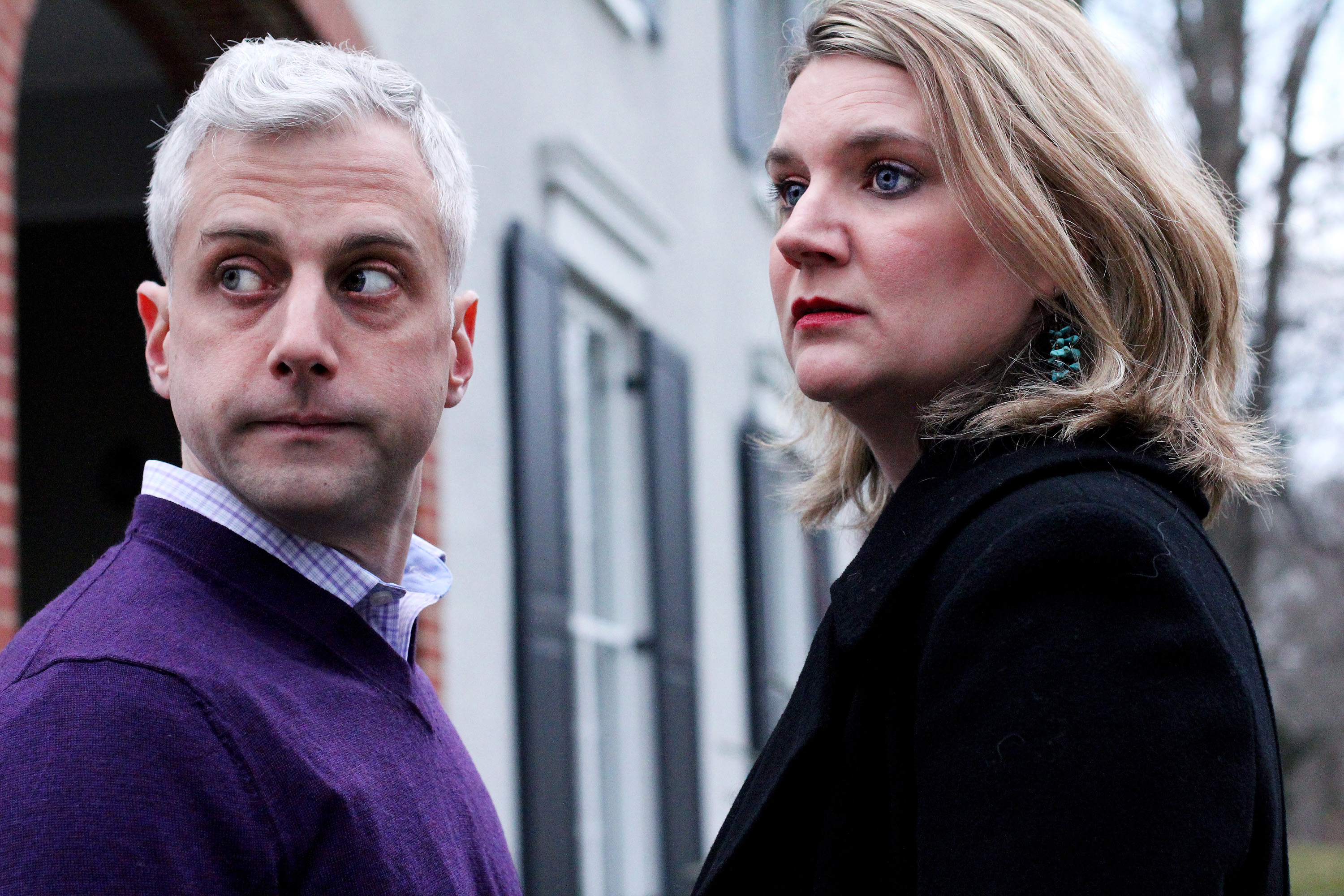 1
Bright Half Life
(About Face Theatre)
This 2016 winner of the Lambda Literary Award for Best Play charts the complexity of commitment, relationships and marriage as it follows the ups and downs of a modern lesbian couple
Opens June 1

3
Pilgrims
(The Gift Theatre)
On a spacecraft on its way to colonize a newly discovered planet, a soldier and a teenage girl live together in one of the ship’s cabins with only an outdated robot and each other for company
Opens June 8

4
Pass Over
(Steppenwolf Theatre Company)
Inspired by both “Waiting for Godot” and the Book of Exodus, this bold new play combines pop culture, historical and religious references into a hilarious and disturbing mediation on manhood, race and the cycle of violence that prevents too many from realizing their full potential
Opens June 10