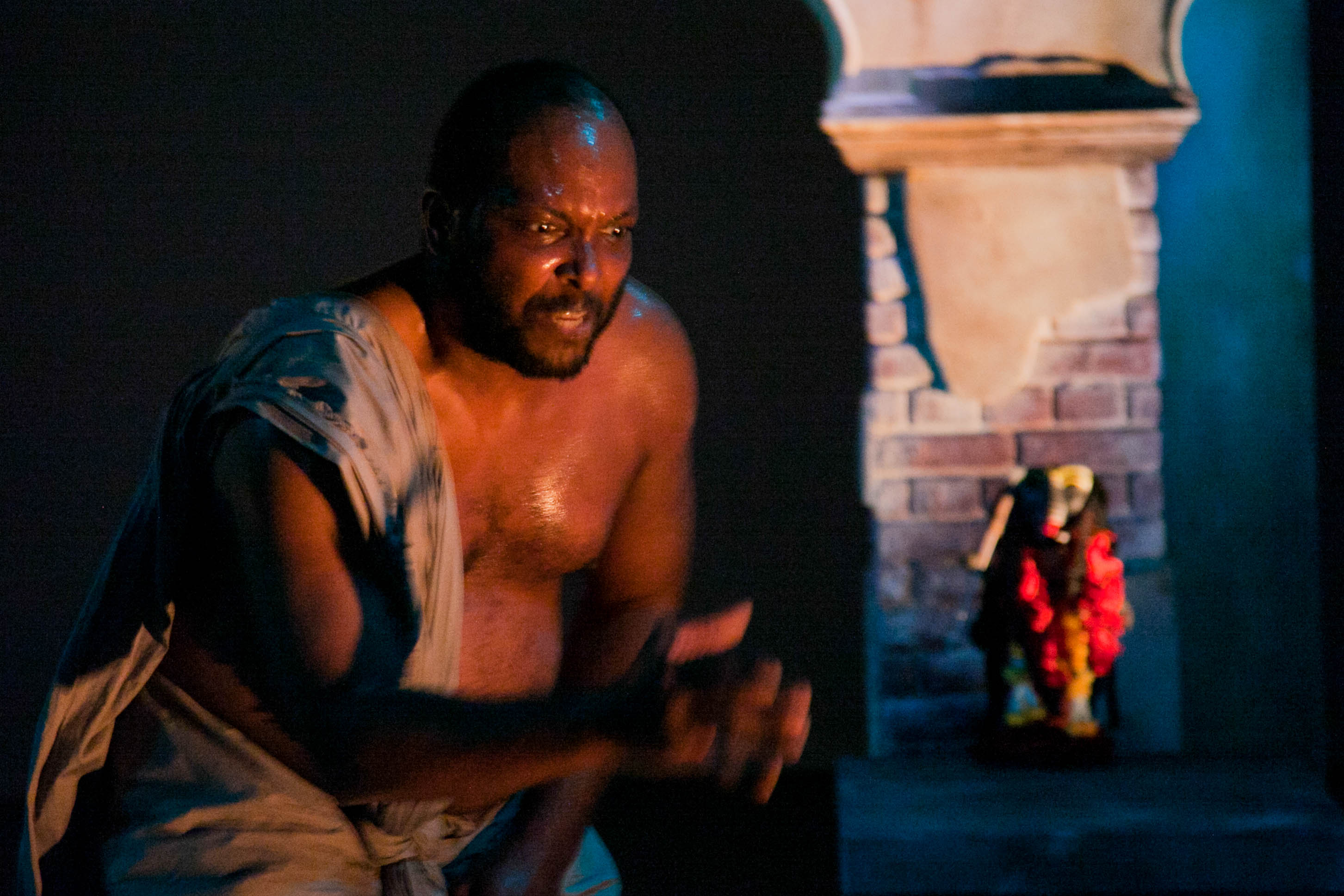 Tanika Gupta’s eye-opening reimagining of Charles Dickens’ classic reveals new depths to this tale of rags to riches. In Dickens’ original, Pip comes from modest means in the marshes of Kent to bustling London to become a “gentleman” and consequently learns about Victorian society’s cruel sense of justice. In Gupta’s adaptation, Dickens’ words take on new life, set at the same time period but in an entirely new setting: nineteenth-century Calcutta, India under the British Raj.

The politics of class from Victorian England come together with colonialism and racism. Magwitch (Robert D. Hardaway) is transformed into an African convict from Cape Colony. Though his story is still rooted in depravity, it takes on a new vengeance in the way “the white man treats the black man.” Played by Anand Bhatt, Pip’s desire to become an English gentleman evolves into a more complex tale of cultural rejection and an eagerness to be embraced by English society.

The set of the production is completed in careful harmony; the arabesque entrances, lights and shadows that pour out from the background create the atmosphere of this world. Though the choices in staging are well thought out, the execution of scenes with multiple players have an amount of movement that distracts from the main interaction on the stage.

Hardaway delivers on all accounts in his role, demonstrating the multitude of Magwitch’s pain, fear and anger toward his fate throughout the course of the show. Bhatt also shows profound growth in his character as he evolves out of the village of his brother-in-law (Anish Jethmalani), a cobbler who raises Pip. Their loving but tense dynamic is strong and present from their first moments together on stage. Pip’s friendship with his good-natured roommate (Lane Anthony Flores) is also powerful and interesting to dissect. Flores carefully balances the role of a colonizer who at once attempts to respect Indian customs and impose English traditions.

Nick Sandys and Lavina Jadhwani’s co-direction evokes the spirit of Gupta’s adapted work; the characters’ inner turmoils are all given new intricacies developed on the foundation of Dickens’ classic story. (Danielle Levsky)