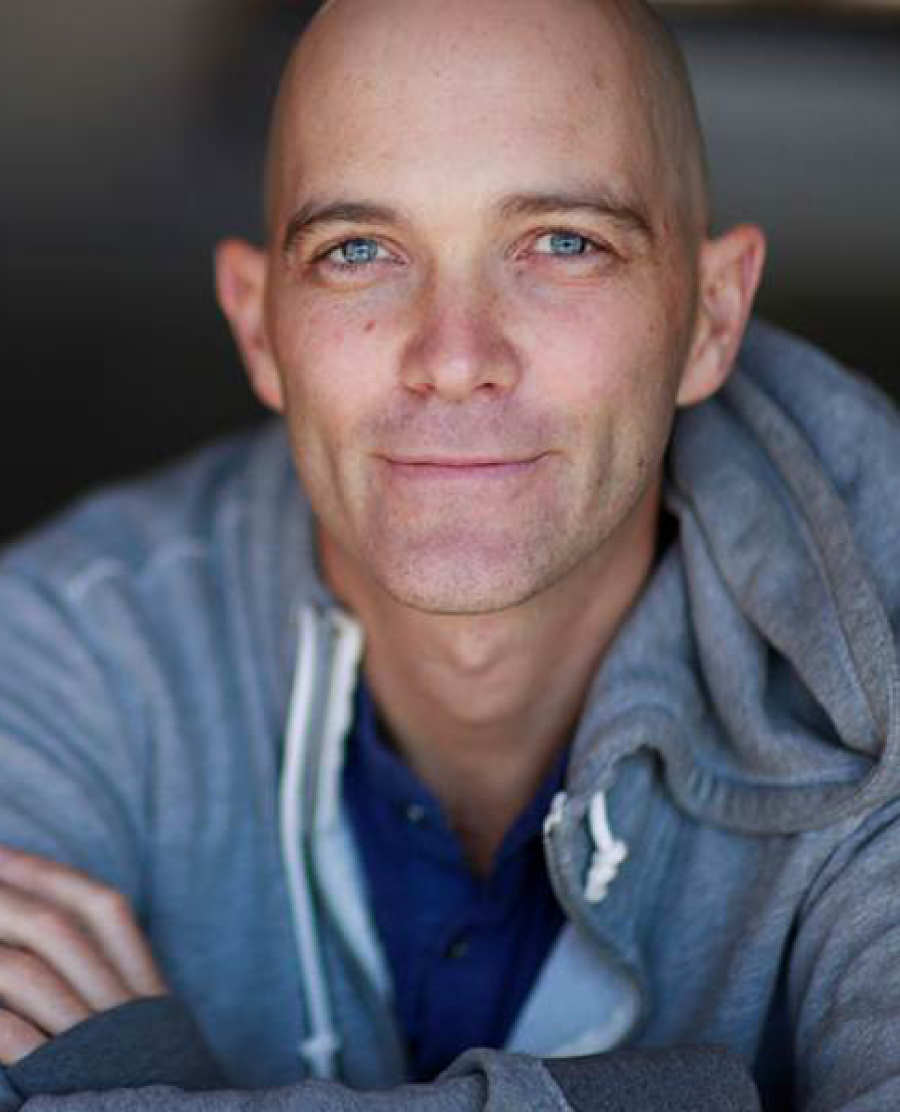 1
Hir
(Steppenwolf Theatre Company)
Taylor Mac’s crusade to shake up the patriarchy is disarmingly funny, absurd and surprising as it looks at an American family forced to build a new world out of the pieces of the old
Opens July 8

3
Lela & Co.
(Steep Theatre Company)
Instinct, tenacity, biting humor and trust in the future keep Lela alive as her world closes in around her. Based on a true story, this US premiere is an eerily funny and enthralling story about the courage and perseverance of women in conflict zones
Opens July 13