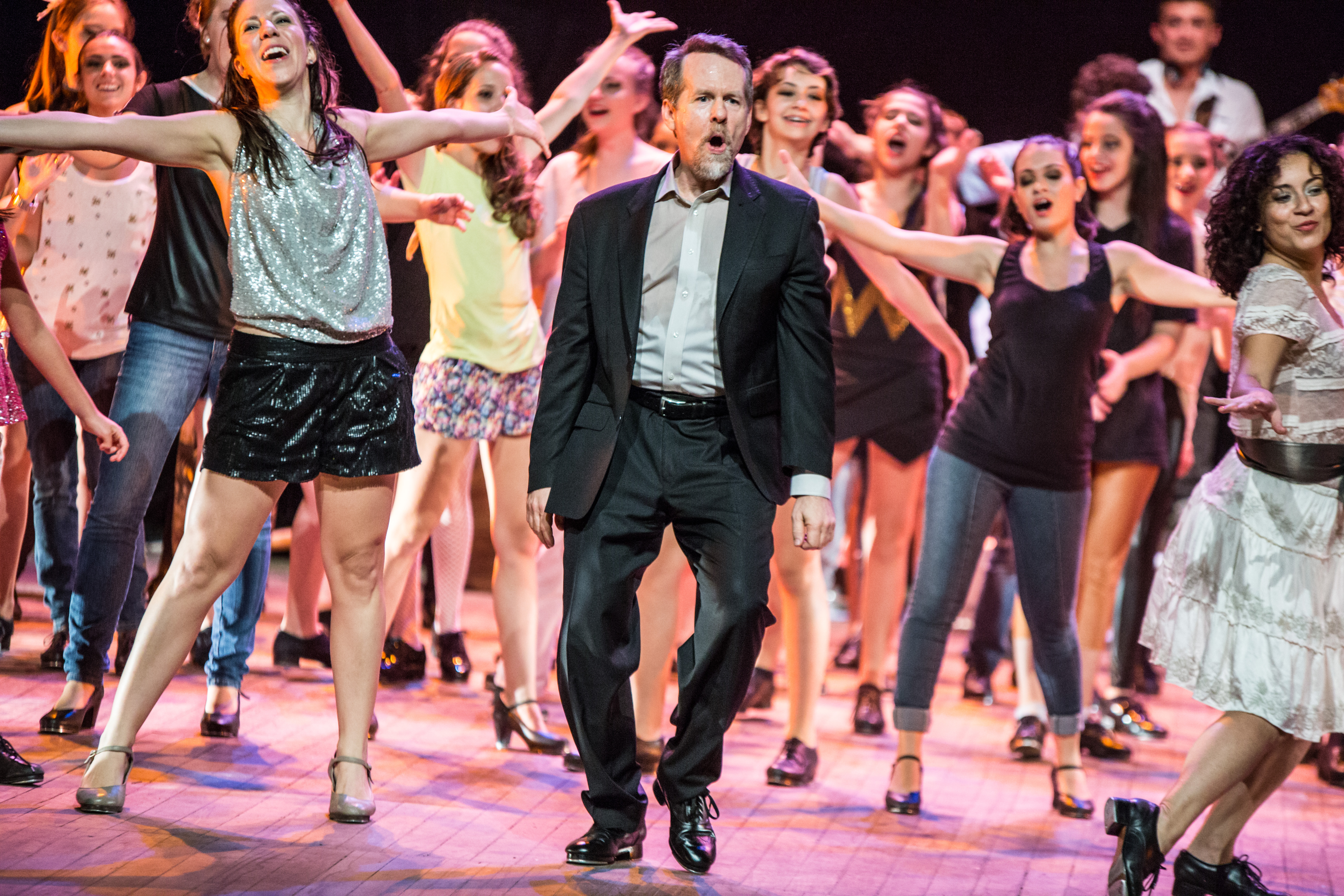 There is real intention in the name of the Chicago Human Rhythm Project, an organization that is impossible to encapsulate in few words: education, incubation, preservation and performance all feel rather flimsy to describe the depth of the twenty-seven-year-old institution. And notice I haven’t yet used the word dance. Most of the Rhythm in question comes from feet, but CHRP promotes masterful percussion made by human bodies, and festivals have included Taiko drumming as often as it does on-stage live jazz combos riffing along with hoofers on sound boards. Just about every culture has a rhythmic folk dance and CHRP includes them all as part of that great Human Rhythm, importing international troupes and collaborating with Chicago-based folkloric companies, as they just did with their now-annual STOMPING GROUNDS festival, which recently wrapped up after two months of free shows in the neighborhoods featuring Irish, Mexican, West African and Spanish folk dance. Performance is but one facet of the Project, and the annual Rhythm World Festival provides a peek into the scope and vision of the organization.

The week features a series of performances at a handful of venues featuring local masters and visiting artists—including household names like Savion Glover and Maurice Hines, but founder and executive director Lane Alexander truly lights up when discussing the talented students on the stage and in the classrooms. I spoke with Alexander about Rhythm World Festival, which runs July 17-23.

The Monday night performance at Jazz Showcase, though in a smaller venue on an off night, sounds like one of the coolest parts of the festival.
A lot has happened in the jazz club. People have found a lot in that venue, in the improvisation between the live musicians and the foot drummers. The rhythm section—the three-piece jazz trio and the foot drummer converse with each other, you hear them create extemporaneously. In years past we’ve focused on either masters or students. This year the bill is split half and half.

And it’s followed by the student showcase on Tuesday, which is all choreography. The same night is the cutting contest; it starts with fifteen contestants then gets reduced to eight to four to finally one. Judges may ask them to do eight bars then four bars then two bars, maybe in a 7/4 time. And they have to do it and make it to the next round or don’t.

And the Wednesday night free performance at Navy Pier is new, right?
Yes, we’re still working on the programming, but we know at the end we’ll walk to the end of the pier and watch the fireworks, because it’s a Wednesday night in Chicago in the summer!

Would you speak a little about the Friday and Saturday “JUBA!” performances?
The main concert moves to Studebaker Theater; this helps focus the energy of the concert, having it in the Fine Arts Building (which houses CHRP’s American Rhythm Center). Our new artist-in-residence Dani Borak will be premiering a new work. He’s originally from Zurich Switzerland and has been coming to Chicago since 2008, first as a student, then as a teacher and performer. He helped put together one of the past Rhythm World programs at the Museum of Contemporary Art. I think Dani may have twenty to thirty people in his head; he has so many ideas and abilities. It’s hard to believe it’s all in one person.

We introduced a five-year cycle that focused on international communities: Canada, Japan, Brazil, EU and American artists. Last year we started a new five-year cycle called Root and Branch. We’re trying to focus on artists who attended the CHRP festival over the last twenty-seven years. A lot of these dancers have grown up and are incredible! You’ll see a large roster of former Chicago-based artists coming back to teach. We want to see what they’re up to. 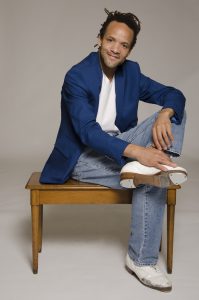 And you have a few big names joining the festival this year.
Yes, it’s exciting having Savion Glover and Maurice Hines. This is the seventeenth year of Youth Tap Ensemble Conference (an intensive youth education component of the festival). Hines will be teaching a choreography he did with his brother Gregory in the movie “Tap.” Young pre-professional dancers will study for intensive days and get a little piece of American tap history that very few dancers have had an opportunity to experience. I’m still amazed and grateful for young dancers in the tap community that continue to be interested in some of these older works. Yet they love to do the insanely technical, complicated stuff they do now, but there’s a deep and abiding respect for the artists who have come before. It’s smart because it’s foundational, but you don’t always see that kind of respect and understanding in young people, so I’m excited the program gives them the opportunity to study with masters. 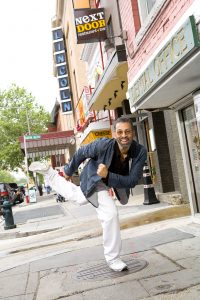 It’s iterative to the extent that every bit of information that tap artists are creating is instantly shared globally. I’m not crediting strictly the tap festival for that process, but the tap festival movement did accelerate that process by creating these incubators. There were only a couple like Rhythm World and now they’re all over the world. Attendees take what they learn home and explore every nuance of every idea, then share it with the world and everyone else has access instantly. The technical level of some of the thirteen- and fourteen-year-olds is unbelievable! Technical virtuosity isn’t a replacement for artistry, but certainly they’re way ahead in the game in terms of vocabulary and power of expression.

Youth development is a big part of what you do. And CHRP just announced the 2017 tap scholars.
It’s a way to not only reward hardworking, talented young people, but reward hardworking talented people from different communities and bring them together in a very intensive week or two that really creates a bond between them. I have to say this is a reverse understanding; when we started the program we only wanted to create experiences for young people. Now that we’ve seen the program running for two decades, the people who’ve been through the program together become lifelong friends and start dance companies together and go to college together. People from the North Side, South Side and West Side, who do not live next door to each other who might otherwise not have met become lifelong friends. The program facilitates two things for us: one, providing access to talented, hardworking kids, but also…well, our concept of change is one relationship at a time. For social progress people have to get to know each other. That’s slow; it can’t be mandated. It has to be done the hard way.

Anything else you’d like to share that we haven’t touched on?
The festival contains components that make it accessible to any age range. We have after-work adult classes and kids classes. We have a program called Next Steps for the crazy cats who think they want to make tap their life. We have classes for any age and skill level.