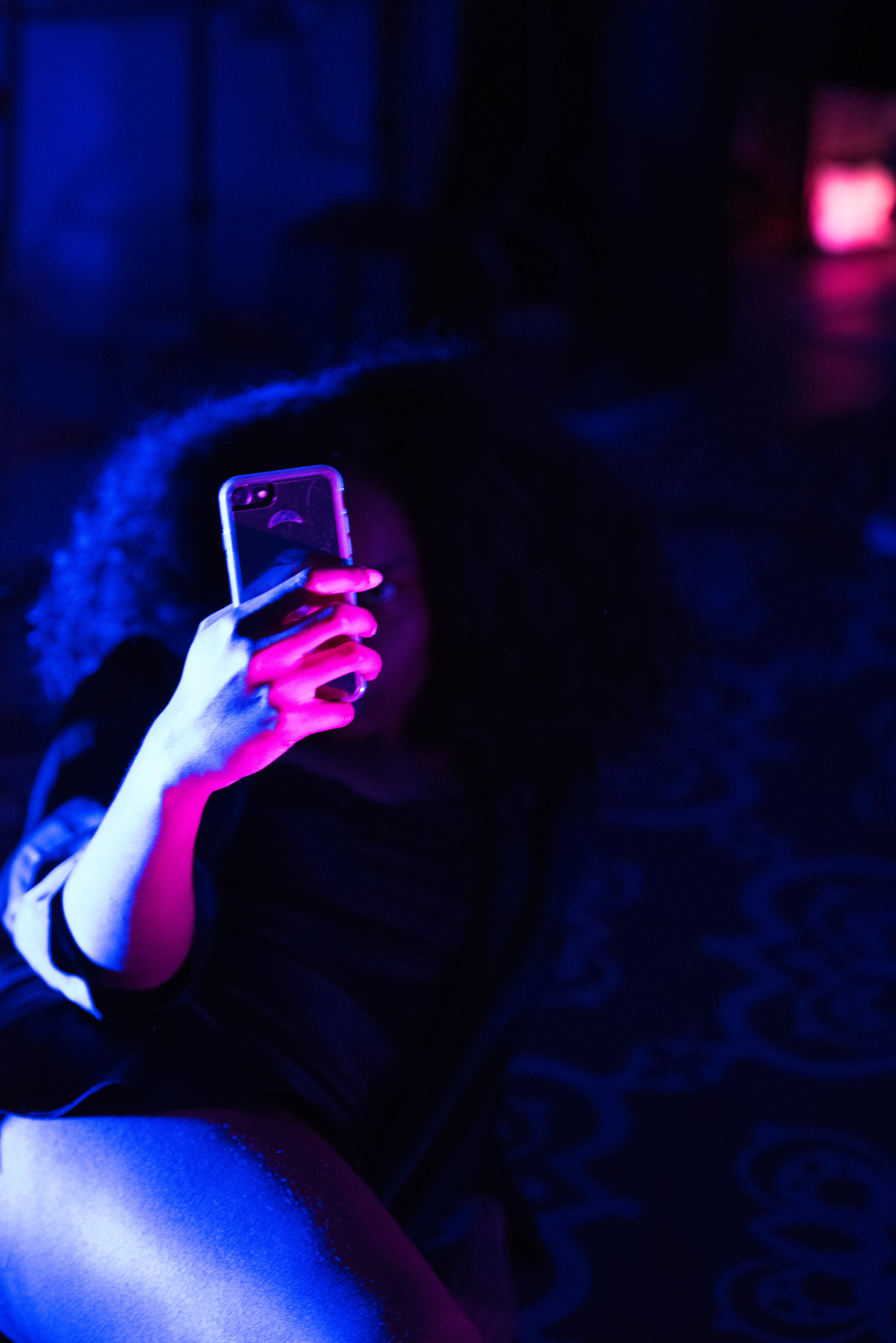 Upon entering the enclosed theatrical space, the audience is greeted by “Lord” Henry (Peter Wilde), as they settle into metal chairs and carpeted floor seats. “Would you like some gin, the drink of the Imperialists?” Henry offers every audience member a spirit before the show with a twinkle in his eye, keeping intense eye contact while toasting with each person.

This captivating, prolonged gaze fits with the production’s narrative structure. The classic novella by Oscar Wilde, expertly adapted by director Olivia Lilley and the ensemble, captures the essence of Henry’s spell then consequently Dorian Gray’s (Dorothy Humphrey) spell. Every person within the room is entirely entranced. Though Lilley’s direction is key here, an essential aspect of the Runaways’ process is that every ensemble member have a hand in writing, staging, direction and production. For instance, lighting was completed on-set during the performance by ensemble members. It did not detract from the show whatsoever. Rather, it only contributed to the narcissistic themes in the story.

Humphrey, Gray and Mary Kate Young’s (Sybil Vane) portrayal of their respective parts brought to mind “Rocky Horror Picture Show” and Michael Alig’s Club Kids, blurring the line between surrealism and destruction as the audience witnesses the breakdown of each character. Jojo Brown and Kat Christensen were more firmly rooted in reality, despite their hopeless infatuations with Dorian. They balanced the others with their very human vulnerability, anxiety and insecurity. The connection between art and alchemy never seemed so clear before as in this adaptation.

The blend of imagination and reality, accomplished through the cohesive and in-tune ensemble, is what makes this production soar. The intense collaboration between actors, writers and production crew is what makes it unique. (Danielle Levsky)