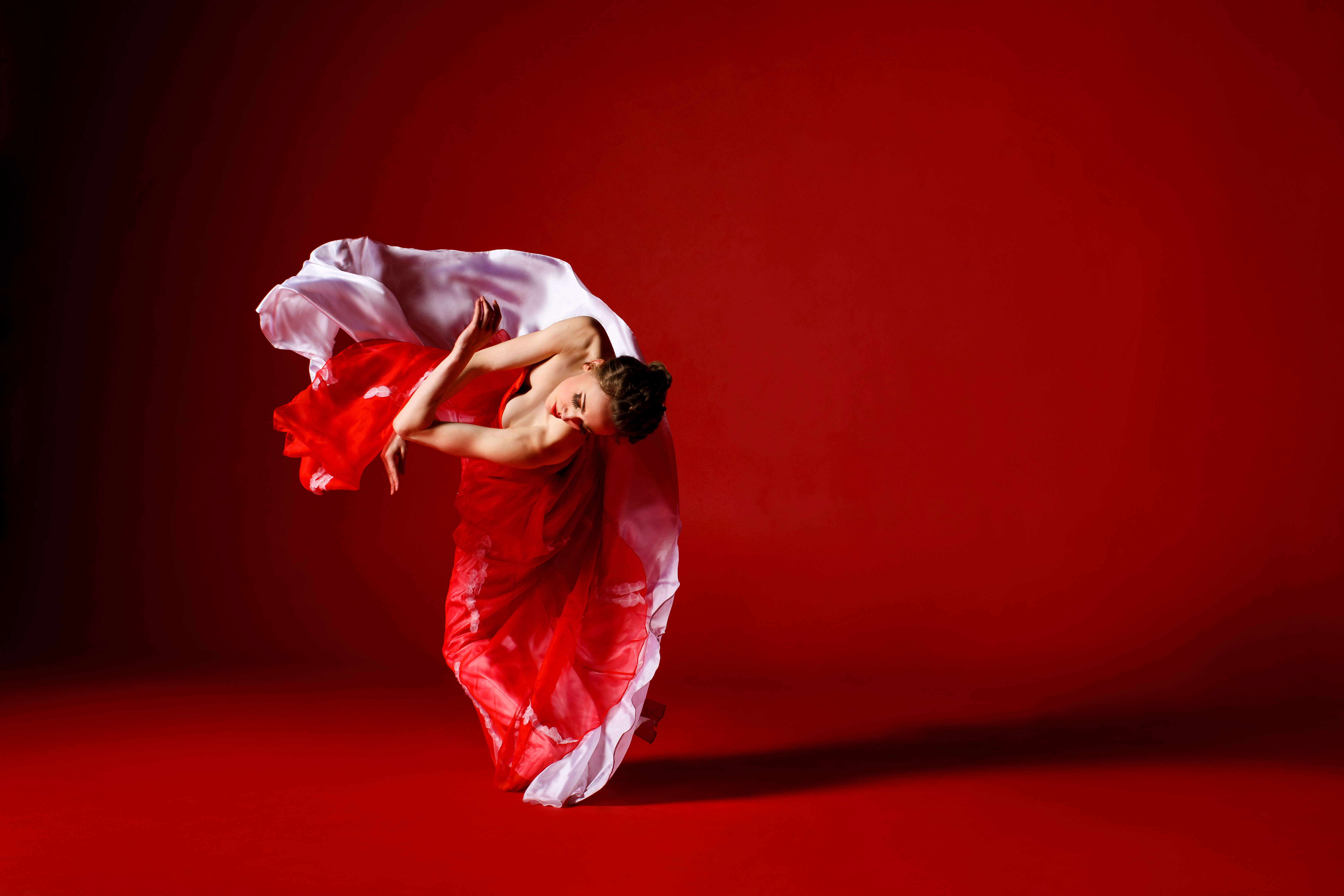 Back in 1991, a dancer with Joseph Holmes Dance Theatre named Keith Elliott was losing many of his friends to a terrifying disease. He wanted to do something about it and, as a performer with plentiful access to talent but little to money, he hatched a plan to put on a fundraiser concert for his friends and colleagues afflicted with HIV and AIDS. Prominent companies donated their time and talents to a sold-out show. Since then “Dance for Life” has become an annual event, and The Dancers’ Fund, which collects and grants out the proceeds, is an established source of short-term crisis support for dancers in medical need. And, in an industry in which artists scrape by on teaching classes at studios or schools and, if they’re among the few fortunate, modest wages or stipends for performances—an industry in which peak physical condition is a job prerequisite—the need very much continues. Over the years, The Dancers’ Fund has broadened its reach, inviting other dance professionals (costume designers, lighting designers, administrators) to apply for financial assistance during times of medical hardship, particularly if it impairs their ability to work.

If you’re now quietly shaking your head at the abysmal state of the American health care industry and its evermore-tenuous future, you’re in good company. But Phil Reynolds, executive director of Chicago Dancers United, the umbrella organization which administers The Dancers’ Fund and “Dance for Life,” gracefully stayed away from any overtly political statements in our interview and directed attention to the reality at hand: a whole lot of uninsured folks who need help now. Last year, the Dance for Life concert raised $125,000, which was granted in part to the AIDS Foundation of Chicago and in part to The Dancers’ Fund for direct grants. “Dance for Life” has raised a total of $5.5 million since its inception.

That’s a fair amount of scratch from one show per year, and a monumental effort, almost entirely volunteer, goes into staging the event. Reynolds, formerly the long-standing executive director of the Dance Center of Columbia College, is pretty much the only paid staff member of Chicago Dancers United, relying heavily on an enthusiastic board and stable of volunteers to help pull together the production. “It’s fantastic to get together with these people on a monthly basis and hear someone say ‘I can manage a social media campaign’ and someone else say, ‘I could get my head into some group sales.’ It’s like, ‘you go girl!’ It sounds a little stupid to call it a family, but a lot of people are committed and have intelligence and resources to step up. We say that we take care of our own.” 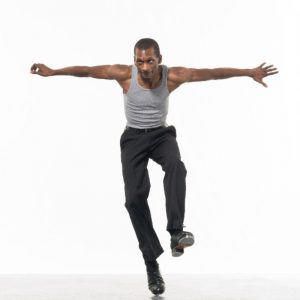 And then, of course, there are the dance companies. Each year Giordano Dance, Hubbard Street Dance and the Joffrey Ballet perform in “Dance For Life.” This year, they’re joined by the Chicago Human Rhythm Project, Ensemble Español Spanish Dance Theater, Trinity Irish Dancers, Jessica Miller Tomlinson Choreography and Visceral Dance. Each company performs a short work or excerpt from a work and, for several years now, choreographer Randy Duncan pulls dancers from across companies for a special grand finale. One ticket buys audiences the chance to see a broad sampling of Chicago’s upper echelon dance talent on the Auditorium Theatre stage.

“It’s a very charged environment backstage,” Reynolds says. “The dancers know each other, or most of them do, and it’s really a love fest—all the dancers are in the wings watching their friends perform. It coalesces this industry one night annually for a good cause.”

Part of the mission of Chicago Dancers United is to keep building that coalition. A third program under CDU is the Awareness Initiative—awareness in this case not of dance but of social responsibility by dancers. The Initiative works with high school and college programs in the Chicago area, educating students on how to produce dance concerts to raise funds for worthy causes. Ultimately, the students put on performances and donate the proceeds to the Dancers’ Fund. It’s a way of sewing seeds for more philanthropic projects from the next generation. After all, Keith Elliott wasn’t a director of a company, he was a dancer who had an idea and enlisted the help of his creative community.

Reynolds says that he would like to see Chicago Dancers United have a bigger impact by partnering with more kindred organizations in the years to come. “Not necessarily dance organizations; they could be human service agencies or organizations providing health service to a broad community,” he says. He’s also interested in adding programming beyond the one annual “Dance for Life” production. “Right now I’m trying to keep my nose above water, but yes, there’s been some interest and discussion at the board level,” he says. “Next year I would love to think about some other kinds of forum, maybe on a smaller scale perhaps, that would be relevant and give ‘Dance for Life’ some legs besides this monstrous event in August. And potentially open the stage to some other companies. That’s speculative right now, but I’m very interested in it.”