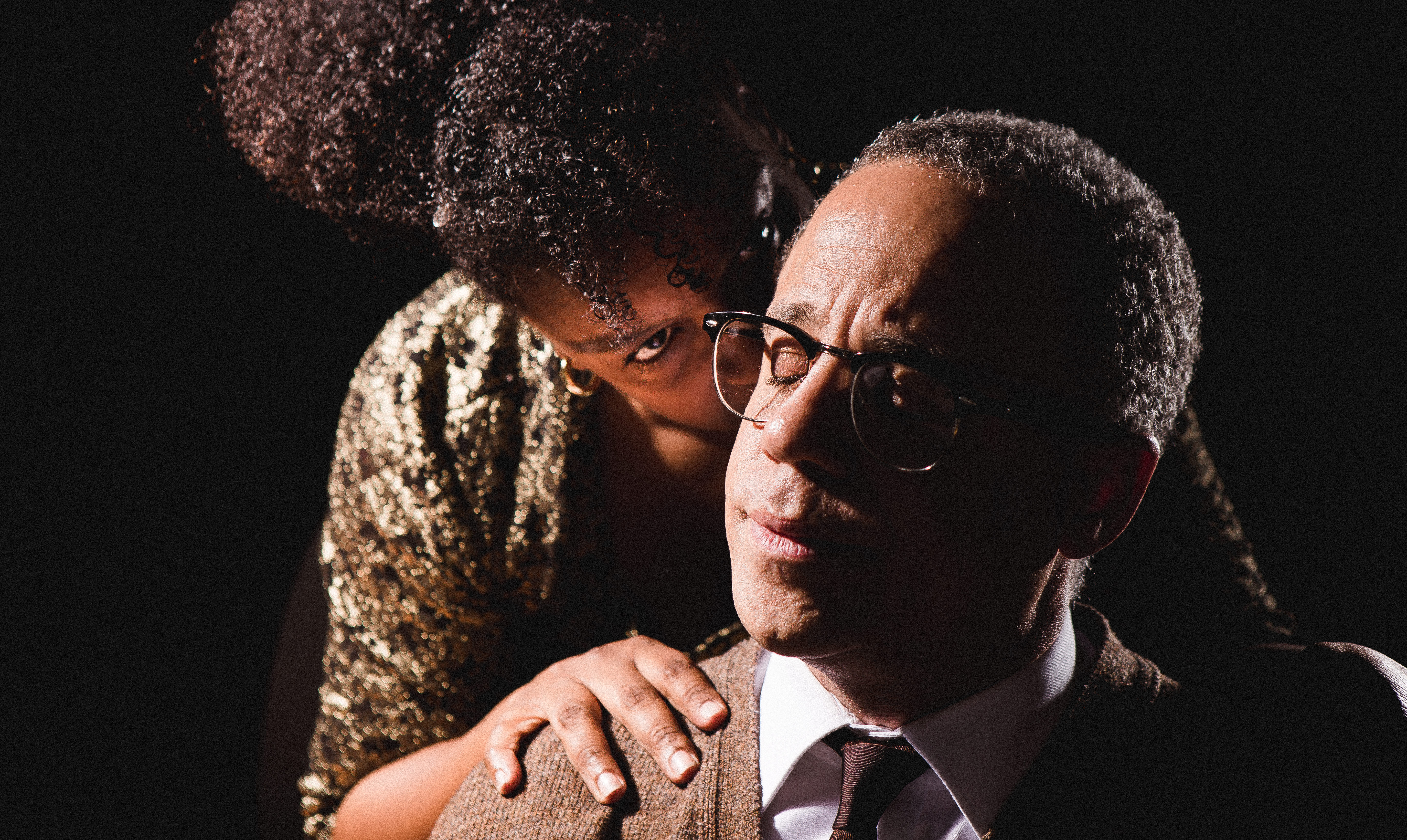 Edward Albee’s “Who’s Afraid of Virginia Woolf” may not have much conventional plotting but there’s no shortage of action in this three-act epic of marital dysfunction, American-style. The story centers on George (a tired, going-nowhere college history professor in New England) and Martha (the college president’s frustrated daughter), a middle-aged co-dependent couple who, in front of a younger couple, tear into each other like rabid weasels, venting their mutual hostility in an escalating, perversely erotic dance of booze, anger and resentment. By the end, as morning dawns after the all-night verbal slugfest, the audience begins to feel almost as bruised and hung over as the characters. “Who’s Afraid” is a difficult play to watch but Pulse Theatre’s skillfully acted, full-throttle production is painful with a purpose, capturing the work’s formidable darkness, complexity and ambiguity.

First produced in 1962, “Who’s Afraid” was an instant hit with audiences but a puzzle to critics, who were stymied by the work’s thematic and narrative indeterminacy and scandalized by its scabrous language and S&M aura. Rather than award the play a well-earned Pulitzer, the advisory committee gave no drama prize at all. To this day, theories abound about the play’s meaning: Is it an academic spoof? A sociological dissection of a declining Brahmin class? A gay poke at the horrors of hetero respectability? A proto-feminist depiction of the war of the sexes? A Cold War parable pitting the neurotic individualism of the backward-looking George and Martha (Washington) against the ruthless, future-oriented certitudes of young scientist Nick (as in Nikita Khrushchev)? Yes to all, perhaps.

What is clear at this point is how closely the play sticks to the rules of classic tragedy. Evoking both pity and terror as its characters hurtle in real time toward the abyss, the piece achieves the Aristotelian goal of “catharsis” or purgation—literally in the case of Nick’s ditsy wife Honey, who spends much of the play prostrate and puking on the tiles of George and Martha’s bathroom. A figurative death occurs, as well as a discovery scene blending Sophocles and Pinter. Finally, a bitter sacrifice is made—George and Martha’s life-sustaining illusion—so that we, the viewers, can perhaps be free of our own arrogance and self-deceptions.

Director Chris Jackson gives us a black George and Martha, rendering those avatars of dessicated WASPdom more universal. Lewis R. Jones excels as eunuch husband George, giving us glimpses of the rage and hurt beneath the slump-shouldered passive-aggressiveness. Nicholia Q. Aguirre is a volcanic Martha, the castrating wife who combines earth mother and drama queen and who is tied so tightly to George that they have become one hate-fueled symbiosis. Adam Zaininger lends an interesting Stanley Kowalski touch to Nick and Kate Robison cuts Honey’s cloying cuteness with an unexpected hint of edge.

The young company’s production is too long by a good half hour and there are glitches in timing and blocking. But these issues do not distract from the show’s power. As the couple’s hi-fi plays “Li’l Darlin’” (who “only loves me”) and we contemplate the disaster that has just unfolded, a whiff of something like hope emerges from the wreckage. At the end, George and Martha have no more scotch to down, no more games to play, no more blame to shift, no more guests to draw into their shared madness. They have only their unbearable but very real need for each other. After all these years, the three-hour voyage through George and Martha’s private hell still leaves us at a place that feels like truth. (Hugh Iglarsh)