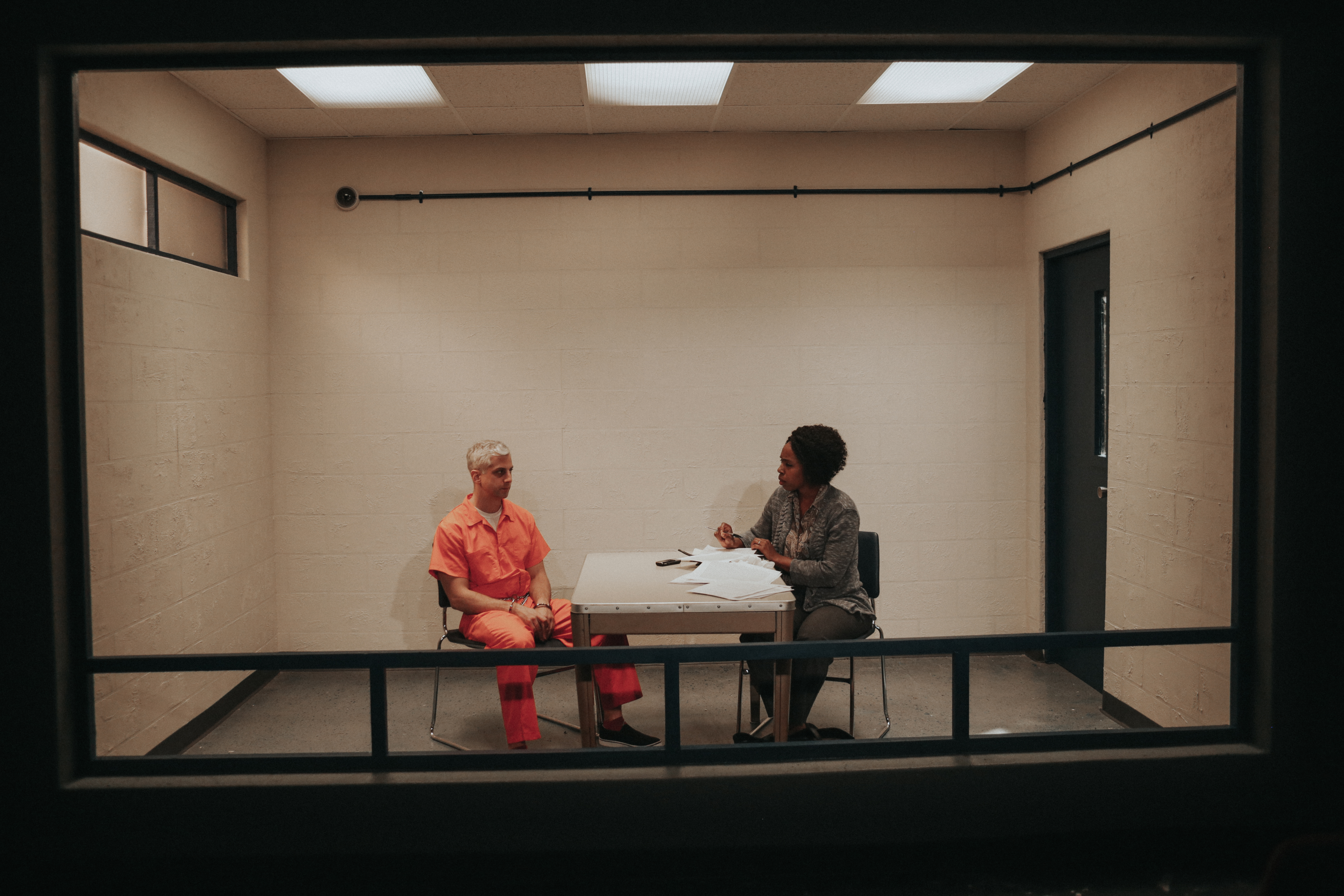 Much energy and thought has been expended, largely by liberal and progressive thinkers, to understand the motivations of Trump voters. And while much of the writing on this subject is informative, these thinkpieces are naturally limited by the wideness of their scope. Within the condemning/condoning paradigm of inequality, a vote for Trump was a vote for white supremacy, but it was also, as all votes are, representative of a patchwork of other values. This idea feels particularly generous in our current political climate but it nevertheless reflects the underlying impulse behind Stage Left Theatre’s season opener “Building the Wall,” a play that portrays the catastrophic potential of individual actions within a complex and, at times, contradictory system of beliefs.

A familiar red flag, Rick’s argument breaks down even before it really begins though the play invests a lot into making him into a sympathetic protagonist despite early antagonizing statements about immigrants, a term that, under Rick’s malleable definition, can be broadly applied to legal citizens, an interpretation that leaves plenty of room for imagination. Rick’s unwillingness to investigate his own internalized bias extends into other aspects of his politics including being quick to ascribe the sins of capitalism to an ineffectual government as if his preferred party hasn’t consistently voted for decades in favor of the kinds of deregulation efforts that have bankrupted the working class. No doubt there is, as the president would say, plenty of blame to go around but the moral gymnastics Rick performs here are of an Olympic caliber.

While the physical space of the production is intentionally claustrophobic, the world of “Building the Wall” is immense, built on the premise of rewriting Americanness per the logic of Trump’s campaign. Its victims are neither seen nor heard, their suffering communed through a not-entirely repentant perpetrator in a scenario not unlike having the holocaust described by a guard at Auschwitz who was “just following orders.” The needling frustrations experienced from listening to Rick justify his actions are seemingly both intentional and not; at times it can be difficult to tell the difference between a blatant contradiction and a character loophole.

For Stage Left’s mission of bringing the politics of our daily lives into communion with art, “Building The Wall” is an undeniable success. Yet there is a sense of disappointment in the misapplication of impulse and expenditure on yet another entry into the canon of “complicated white people,” a seemingly indefatigable fund that turns on regularly for the recipients of privilege, much less so than for those who experience its repercussions. In art (never mind politics), if as much energy was spent to “understand” people of color as white folks, it might render a work like “Building the Wall” obsolete or at least a relic of long, reprehensible history.

What a world that could be. (Kevin Greene)