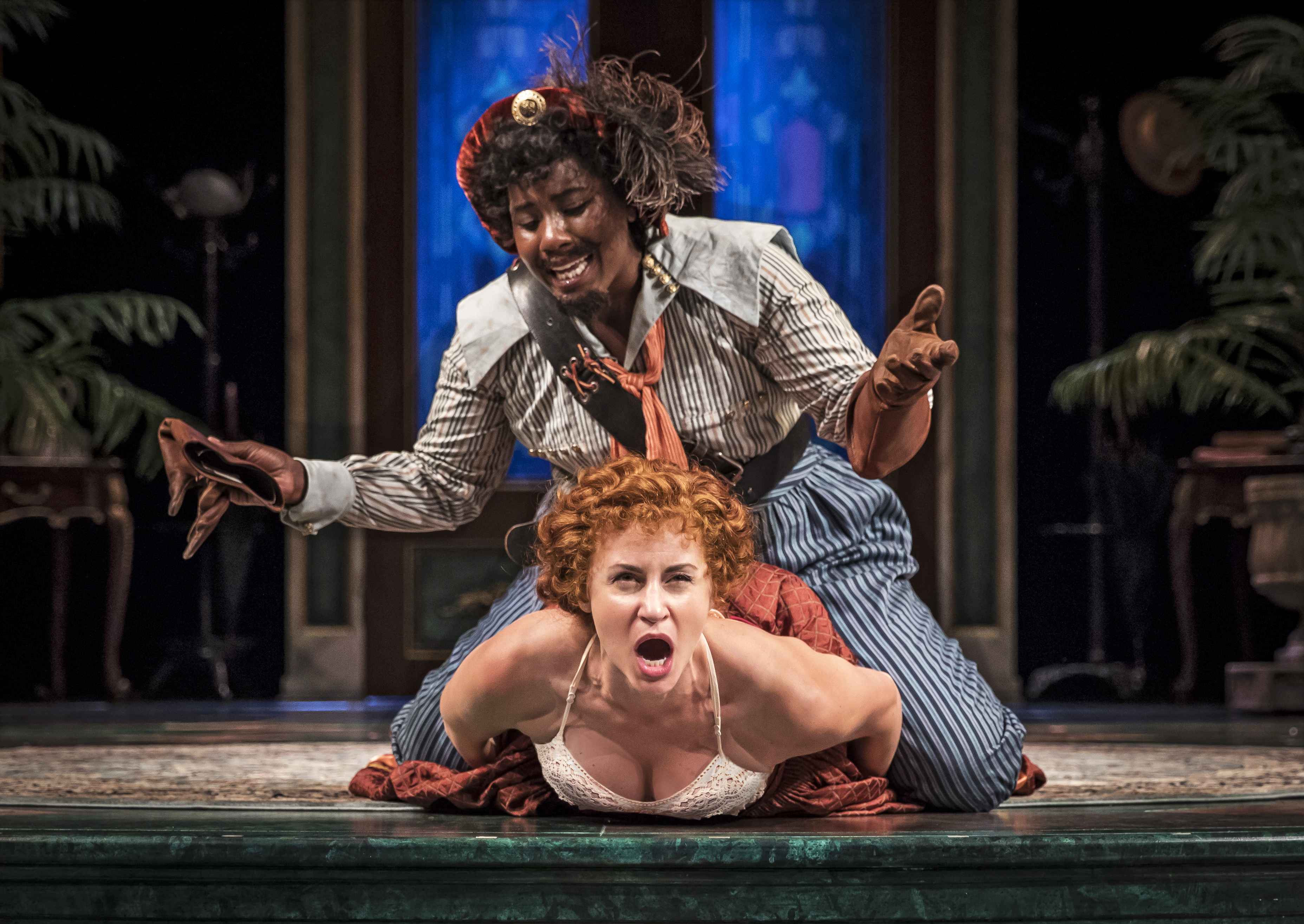 “The Taming of the Shrew” can no longer be produced, am I right? Our yet-sleeping societal understanding of the true equality of women knows enough to leave the Scottish play alone or Strindberg’s “Miss Julie” and “Streetcar Named Desire,” surely. The Rogers and Hammerstein musical “Carousel” has no business on the boards either, as Lyric Opera of Chicago’s 2015 production proved, leaving our mouths and minds sandpapered as the leading lady allowed her husband to beat her because he was, “her feller, as (she) love(d) him.” Despite brilliant writing or a lush score, can’t be done. Shouldn’t be done, with the offense so discernible that the most disconnected sleeper would gasp at the very thought.

Yet, classic literature is so christened because of the universal truths it affords, a glimpse of history that repeatedly repeats, for one. Should we abjure it in the name of political correctness, in our strident effort not to offend? Surely these plays must be explored. But how? Who can manage it?

Barbara Gaines, hand-in-hand with veteran writer-adapter-Renaissance-everything Ron West, shows us in Chicago Shakespeare’s stunning 2017-18 opener. By setting the piece as a play-within-a-play, produced by a Woman’s Club such as those that flourished during the late 1800s as a refuge where women could gather, ostensibly to study literature and no doubt trade needlepoint patterns and dialogue freely, unrestricted by the power structure in place in the home and in the country. These characters, and their characters, awaken to the profound questions that Shakespeare flaunts in the play and open their eyes to their own serfdom.

Such Chicago powerhouses as Hollis Resnik, Heidi Kettenring, E. Faye Butler and Cindy Gold play and laugh and hurl truths at our feet. Crystal Lucas-Perry (Mrs. Victoria Van Dyne/Petruchio) and Alexandra Henrikson (Mrs. Louise Harrison/Katherine) slip in and out of gender, never mind our immediate acceptance of the cross-dressing, in a way that we receive gender-fluidity as normative because maybe it is. As their club finally comes to a unanimous covenant to support women’s right to vote, they bring the audience metaphorically to the stage in a glorious riot of agency that rocks CST’s Courtyard Theater.

Ladies and gents and all, this is why we must continue to review the plays of the great writers. Let’s hand them over to the Gaines-West Team and let them show us the way.(Aaron Hunt)