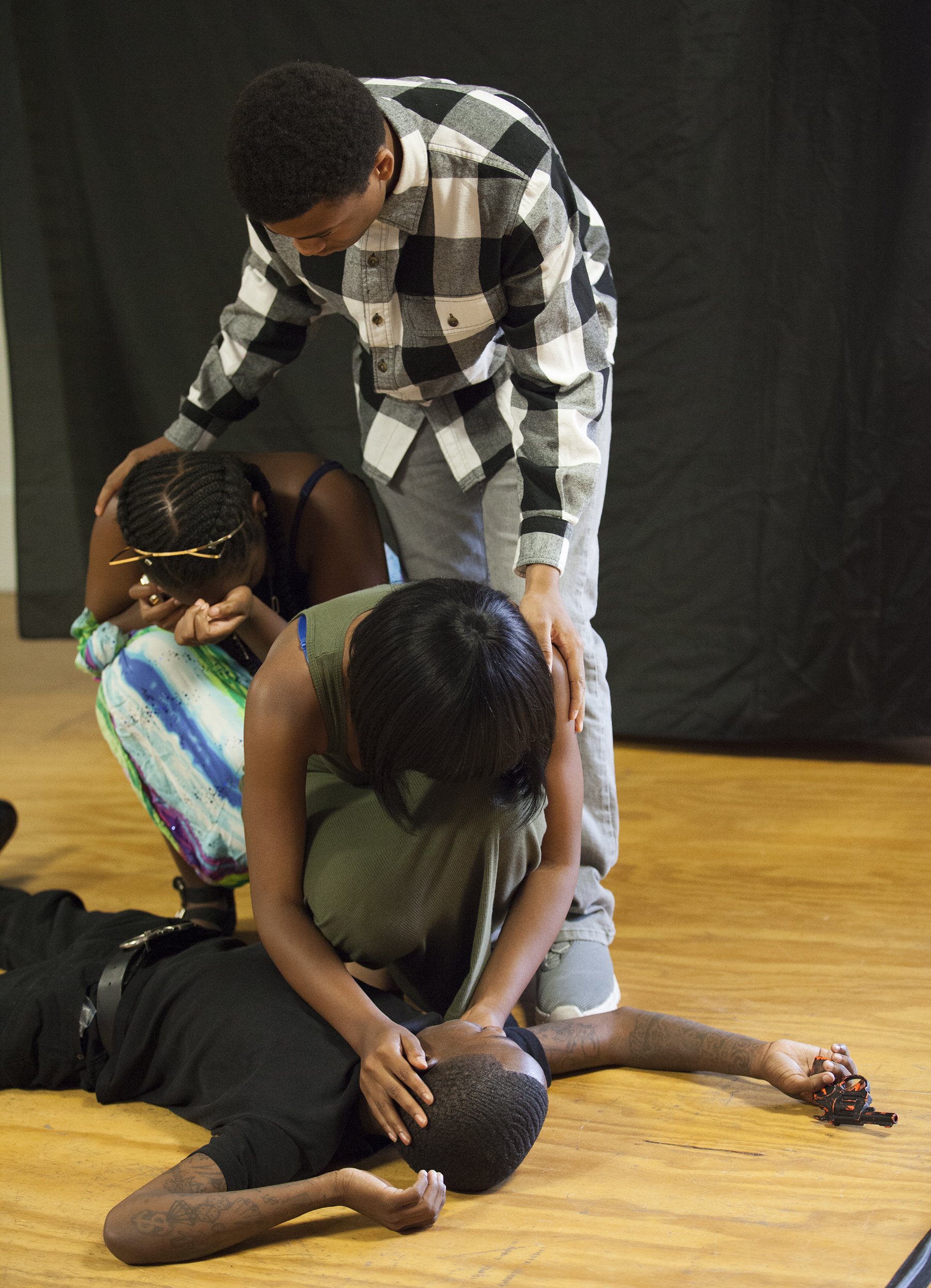 Community-engaged, socially conscious theater is what Free Street Theater in Pilsen has been striving to produce since its inception in 1969. They focus on what happens in the many communities of Chicago, including those that are not often represented at the mainstream theaters on the North Side.

“The reason Free Street is able to continue is because actual Chicagoans all across Chicago are contributing to the work in some way,” says Free Street’s youth program manager Katrina Dion.

In every instance, they are focused on getting to those stories. 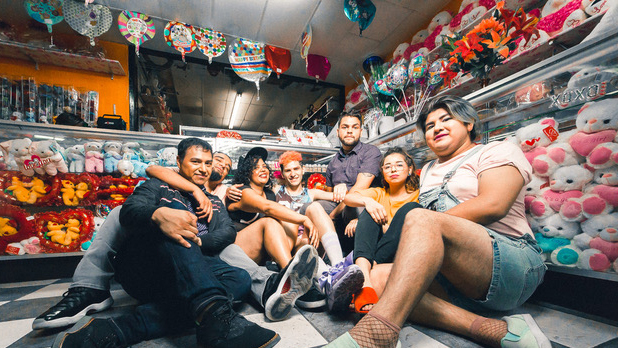 Quenna Barrett, education programs manager at University of Chicago’s Arts + Public Life at the Arts Incubator, works with teen performers at the Community Actors Program (CAP), in partnership with After School Matters in six-week apprenticeships to cultivate a short play or collection of scenes that respond to community issues.

“I wish I had space to have these conversations when I was a young person,” says Barrett. “I wanted to provide a space for brown girls to tell their stories so they could see themselves because growing up, I never saw myself in TV or media.” 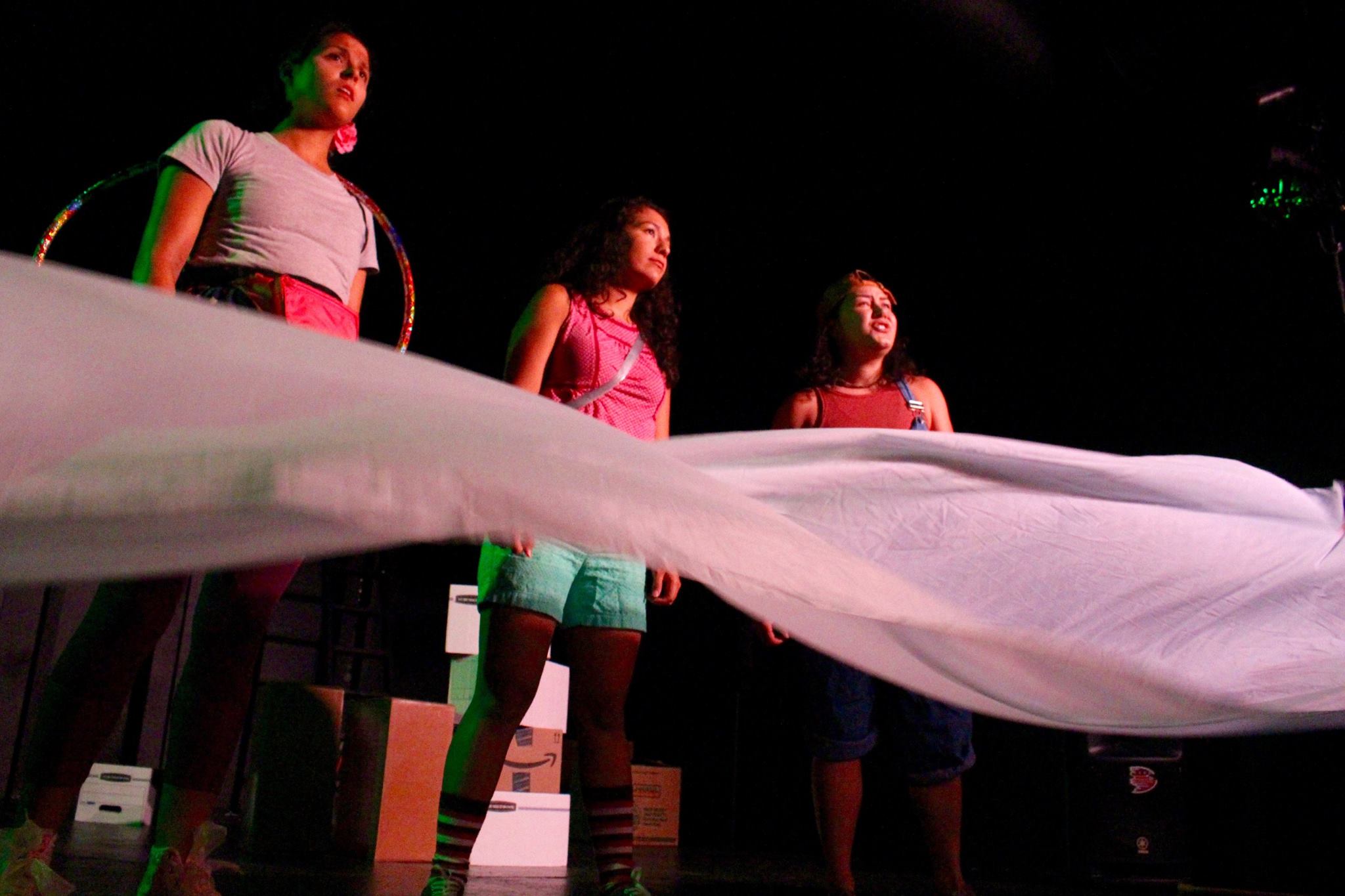 The company members of FEMelanin, a collective of multidisciplinary, self-identified femme artists of color, also want to create art that they would have wanted to see as children. Their latest piece, “Epic Tales from the Land of Melanin,” was performed at the Chicago Fringe Festival and was based on histories of real-life women of color and non-Eurocentric fairytales. Though the show was created with young audiences in mind, their work ranges in age-demographic targets.

“We offer a different take on the story of colonization or gentrification that can affect the other stories being brought into the script,” explains company member Mariana Green. “We utilize the idea that a story can be told in a multitude of ways.”

“We like to change, evolve and tweak all of our work,” continues company member Alyssa Vera Ramos. “For instance, if one line never quite sits with our character’s identity, we’ll change it.”

Ramos is also involved with For Youth Inquiry (FYI) in partnership with the Illinois Caucus for Adolescent Health (ICAH) as their movement building coordinator, where she runs the Change, Heal, Act Together (CHAT) Network, a youth-adult partnership program. FYI programs are designed as participatory theater experiences that engage youth in conversations about sexual health and sexual violence. FYI offers theater-based workshops and “mash up” the theater residency model, according to ICAH’s cultural strategies consultant Nik Zaleski.

These theater companies, small performance troupes and large educational organizations share a commonality: a commitment to social justice activism. With every production and art piece, they are exploring and challenging the history of traditional and mainstream theaters, particularly those institutions in Chicago that have kept marginalized and disenfranchised communities out of the conversation for so long.

Free Street’s “Meet Juan(ito) Doe” focuses on reaching people within their own community. The company rented a storefront in Back of the Yards so they could reach the audience they wanted. But, Gamboa says it was also a political statement: resisting the idea that they need to be relating at all to the mainstream, normative theater world.

“We’re not going to rent out a theater on the North Side to put on a play about the city’s Mexican-American population when that theater would be inaccessible to that audience,” says Gamboa emphatically. “Why should we have the show in a traditional theater space if we’re not trying to reach a traditional audience?”

More than seventy percent of public arts funding goes to North Side-based Chicago theaters. Gamboa thinks larger changes need to be made to the institutions of mainstream theaters in Chicago.

“Let the old guard die off,” says Gamboa. “So much of the desire of theater artists is inclusion or recognition. They want to be at an exalted, problematic institution. They end up reinforcing these institutions and systems that do harm and compound the oppression poor people, people of color and whoever else are enduring. And artists of color are so often also orienting their careers toward inclusion in these institutions and industry and gaining mobility within them as opposed to trying to transform them entirely. I don’t want just increased representation in problematic spaces. I want new spaces.

“Part of what the problem is, isn’t just systemic, but it’s also individuals who celebrate these spaces and the hierarchy that allows them to exist,” Gamboa concludes.

However, there are also mainstream theaters taking risks and doing good work to support underrepresented or marginalized communities in Chicago. For instance, the Goodman Theatre’s community and education programs open doors and make opportunities available for people who may not have the same access or privilege.

“We’re pushing our work to the front,” says FEMelanin company member Brandi Lee. “We’re open about this with young people and students, thinking about who is controlling the spaces and how much space people of color can occupy within it.”

Each artist has to think about what their boundaries are, how they’re willing to show up, and to which spaces they want to apply their time. By putting themselves in places where marginalized communities are not well represented, it can be a form of infiltration. That can take many forms, and more often than not, it’s uncomfortable and exhausting.

The actual act of putting bodies into different kinds of spaces is just one example of infiltration into mainstream spaces.

“Writing a play as a person of color and having it be in a festival that is primarily full of white playwrights is also infiltration,” Ramos adds. “What’s not okay is for people to tell us how to show up, if we’re choosing to show up in the first place. It’s not okay for people to police the ways in which we decide to protest or infiltrate.

“Some larger, mid-sized institutions are putting their money where their mouth is by recognizing themselves as institutions,” she says, “giving their space to marginalized or underrepresented communities and hiring from those communities.”