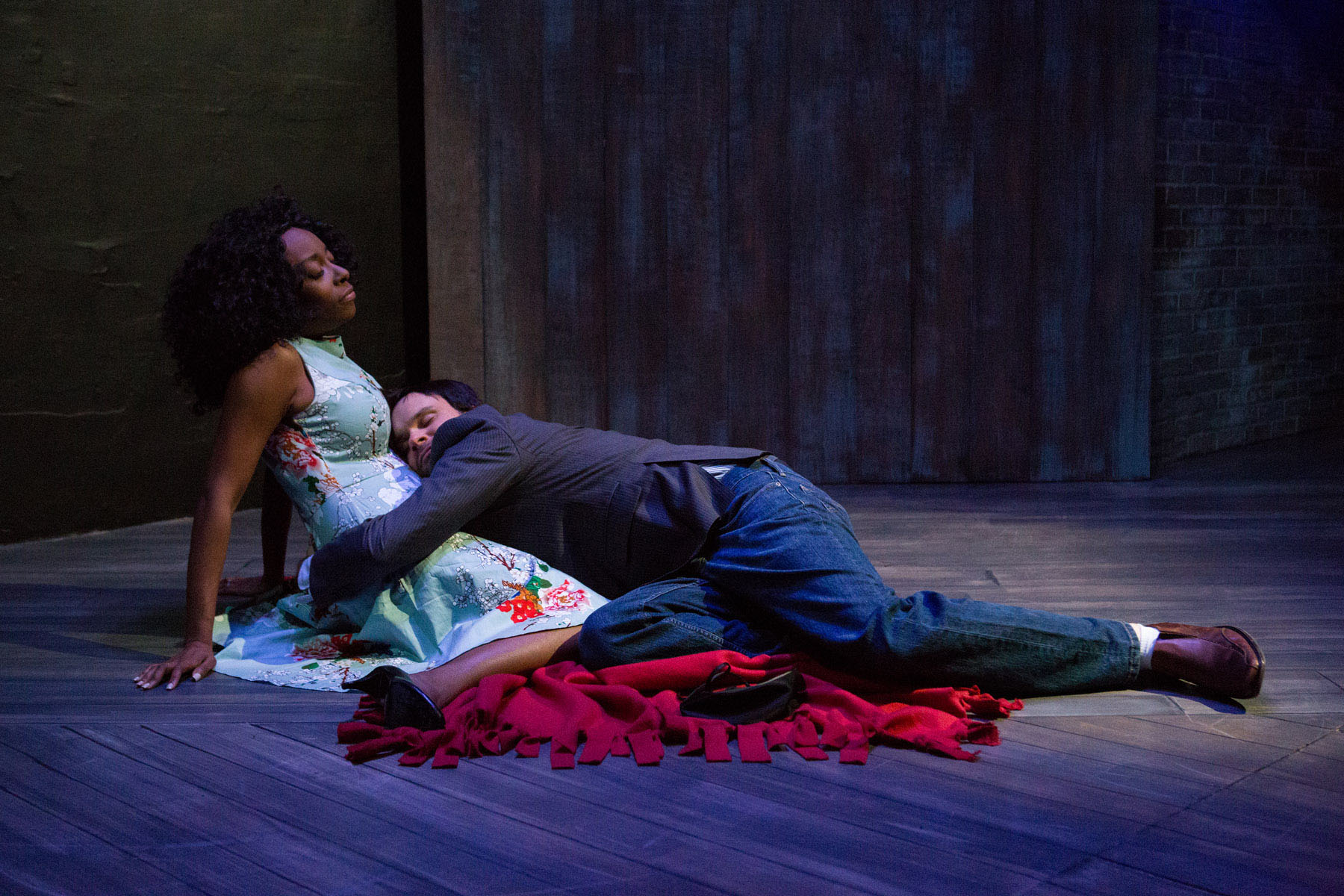 On their last day as college students, the characters of “A Swell in the Ground” echo what may be the feelings of most graduating seniors facing the enormous prospect of transitioning into adulthood: “I don’t think I want to just yet.”

It’s a relatable sentiment, especially for anyone who graduated post-recession and had to join the workforce in an economy that was under collapse. But for these graduates the problem doesn’t seem to be launching their careers so much as it is a fundamental misunderstanding of how to take care of each other in times of trauma.

“A Swell in the Ground” is difficult to summarize, partly because it’s one of those stories where seemingly everything and nothing happens. Parents die, marriages fall apart, hurt people fling unfounded accusations at each other, affairs boil up and simmer down, people get married too young out of a reaction to trauma rather than through real partnership, dreams fade—all the kinds of familiar experiences that happen every day (even if they feel like hell when you’re personally going through them). Most people can likely find a struggle to relate to somewhere in this script. But in the modern era of self-care and the age of information, I couldn’t help but wish that all of these characters would try to find a solution, a practice, or a therapy for their dysfunctional relationships and trauma rather than dragging each other through hell.

It’s always frustrating to watch a play with such potential fall a touch flat. The cast is impeccable and their performances are remarkable (especially the incredible Sydney Charles, who has taken Chicago theater by storm with her remarkable acting prowess, and Keith Neagle, whose specificity in performance is virtuosic), despite a script that feels, if anything, overwrought. One wonders if the text might have been served better through film rather than the stage. In the end, “A Swell in the Ground” feels as though it has miscalculated the number of steps on a staircase—that there ought to have been something else there. (Emma Couling)