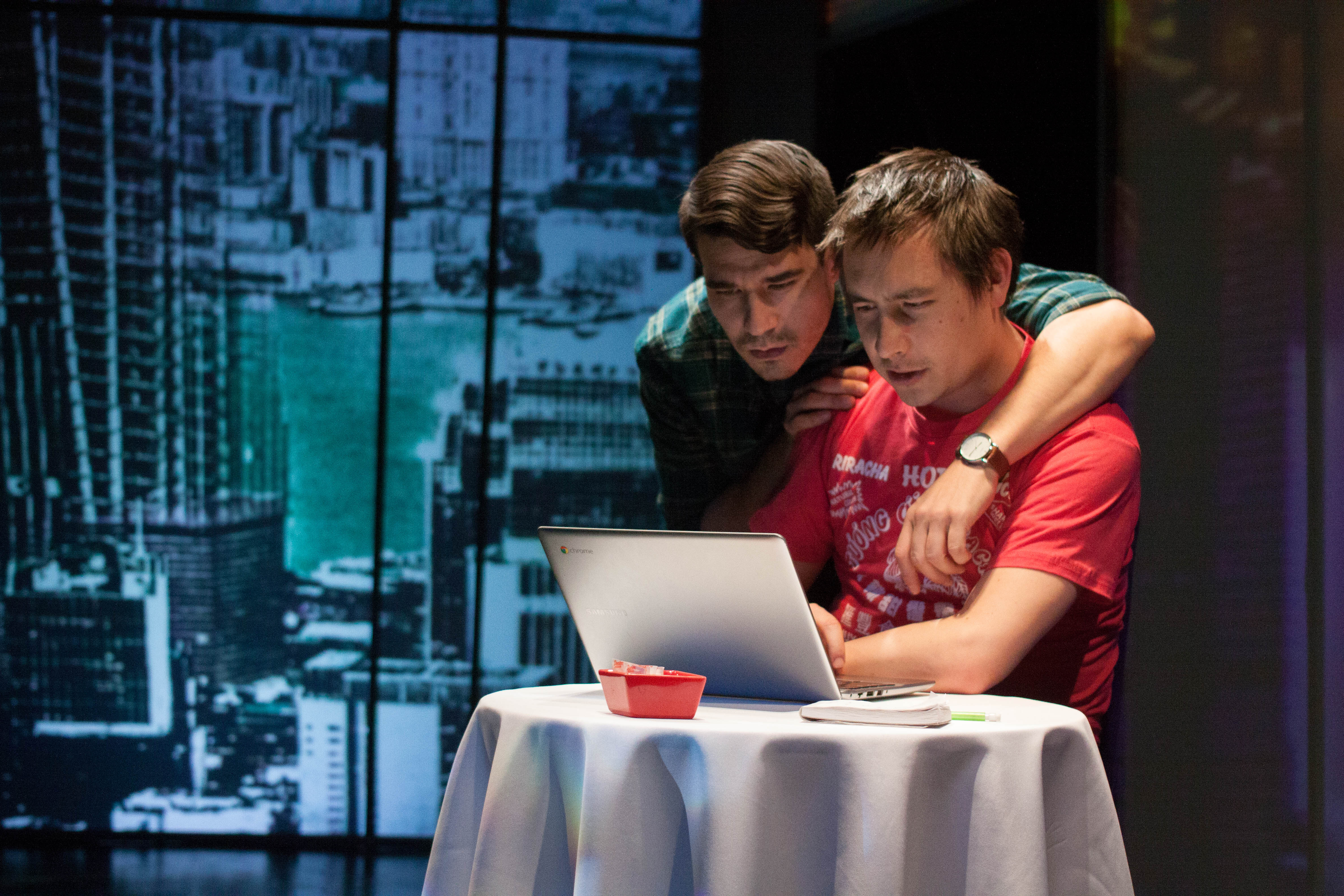 Hong Kong: a port, a former colony, a Special Administrative Region. Neither insular nor discrete as a city, it is an island and a peninsula, independent and bound with borders named by roads, not topological features, and an indeterminate, constantly shifting area of reclaimed land. After its handover to China in 1997, Hong Kong retained its own government and exercised the free expression denied on the mainland—for a time. Twenty years after the Tiananmen Square protests ended in military suppression, thousands in Hong Kong gathered for candlelit vigils as the internet on the mainland, which does not admit to the incident, went dark for an entire week. Chinese citizens crossed the border to watch banned films, read banned books and give birth to children who would have more rights. And yet in recent years China’s authoritarian mode of governance has steadily seeped into a territory existing under an indulgence described as “one country, two systems,” beginning with the silencing of the people.

Candace Chong’s 2012 play “Wild Boar,” in its American premiere at Silk Road Rising, in translation from the Chinese by Joanna C. Lee and Ken Smith and adapted by David Henry Hwang, envisions a dystopic city disturbingly near conditions unfolding there and here. A historian named Mu Ne has vanished, along with his archive. When journalist Ruan (F. Karmann Bajuyo) finds his editorial about Mu Ne’s disappearance whited out, he establishes his own truth-seeking newspaper with his photographer wife Tricia (Christine Bunuan) and young reporter Johnny (Scott Shimizu), declaring, “Journalism is the first draft of history.”

Though the dialogue leans heavily on cliché, Chong’s narrative is juicy and soapy, with spies and conspiracies rubbing up against affairs of love and lust. Best are the scenes with waitress Karrie (Emily Marso) and hacker Yam (Fin Coe), who captivate for different reasons—Karrie is governed by the realities of poverty and suffers the consequences of the whims of the privileged, while schlubby office boy Yam provides comic relief to lighten the heavy-handed standards of his idealistic coworkers.

To another former British colony that has long assumed that its right to free speech was fundamental to its identity, “Wild Boar” captures the anxieties of cultures skirmishing with truth and warns against the consequences of losing our voices. (Irene Hsiao)