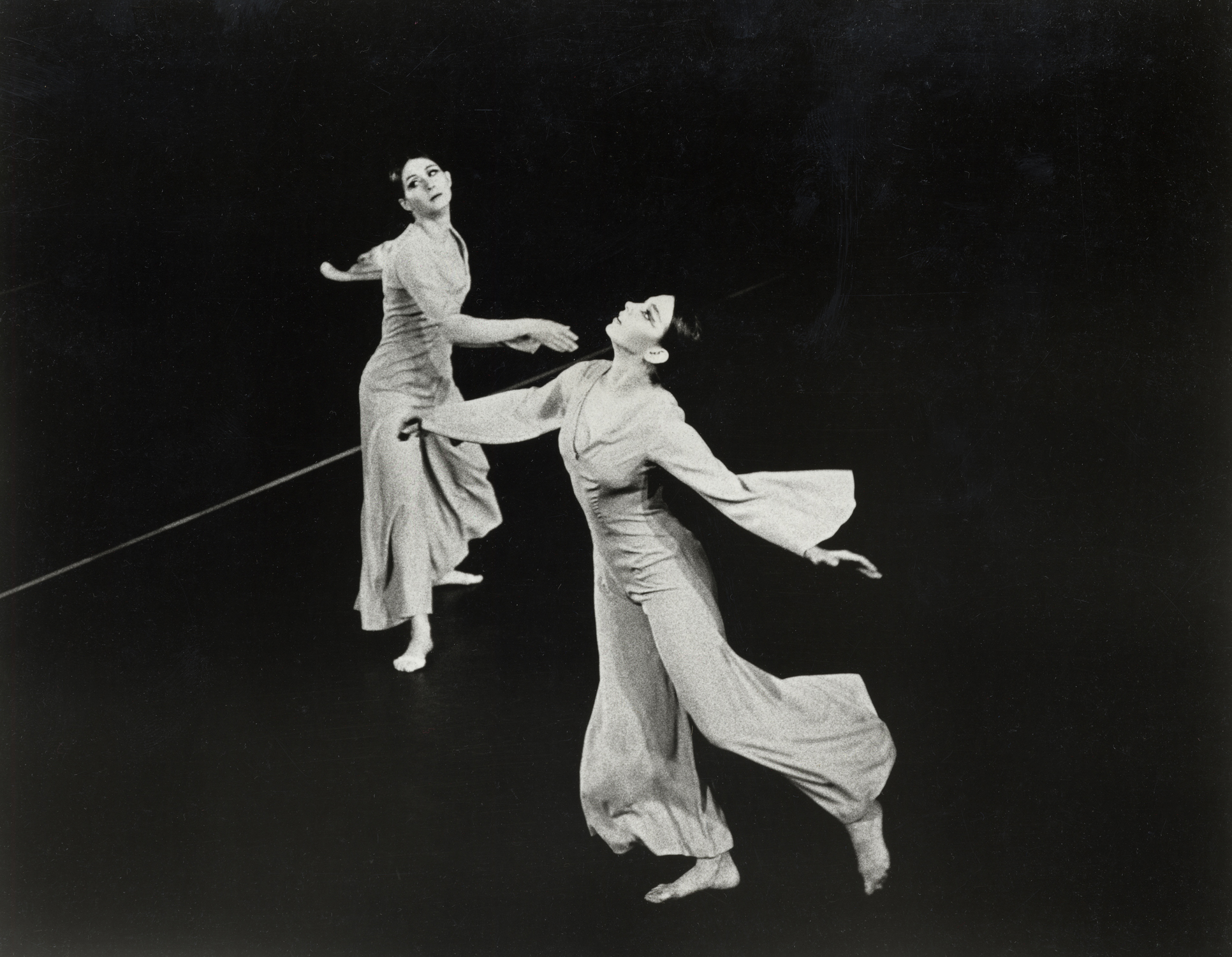 1
Minimalism and Me
(MCA Stage)
Legendary choreographer Twyla Tharp reflects on the creation of twenty of her works from the late 1960s in a program created especially for the MCA.
December 7-10

5
The Nutcracker
(Auditorium Theatre)
Christopher Wheeldon’s spectacular rendition of the holiday staple, created for the Joffrey Ballet and set in Chicago during the World’s Columbian Exposition returns for a second year of glorious animated projections, ingenious set transformations and wily rat puppetry.
December 1-30