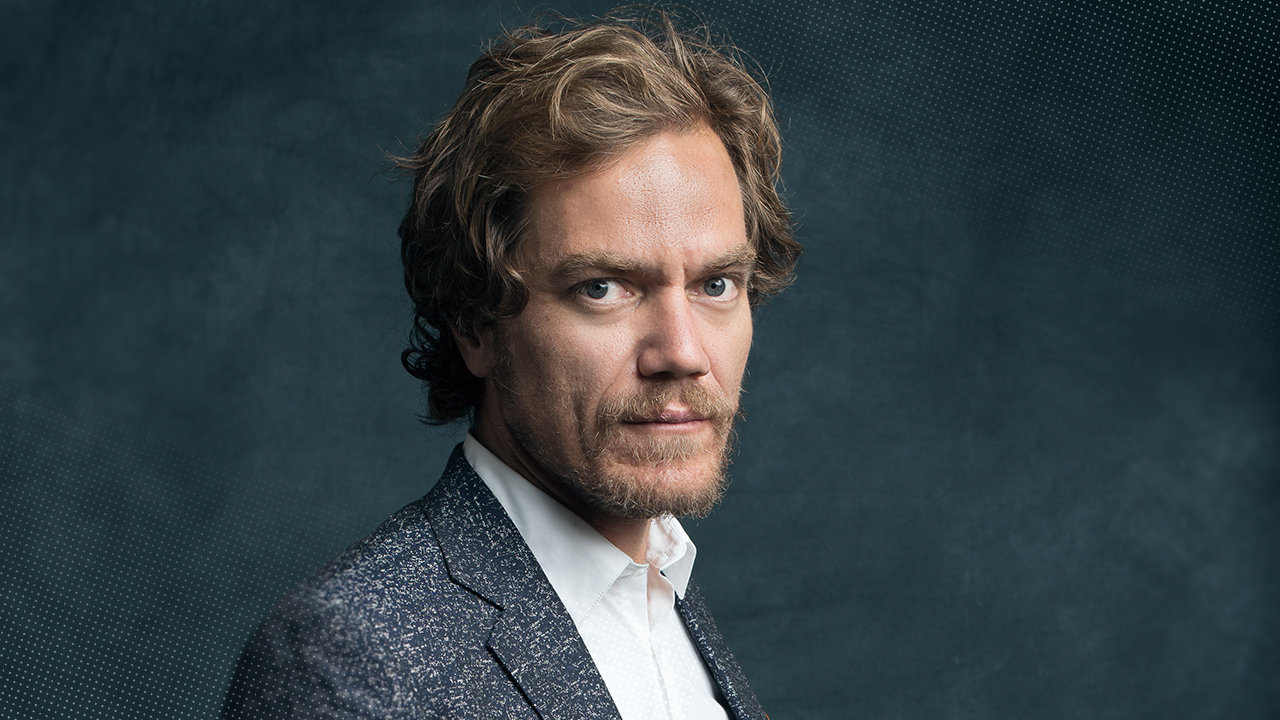 1
The Light
(The New Colony)
On the heels of their engagement, a couple must come to terms with the devastating effects of rape culture, putting the future of their relationship at risk.
Opens January 8

2
Traitor
(A Red Orchid Theatre)
A small, north Chicago suburb finds the town’s restart button with an investment in a newly opened charter school in this world premiere adaptation of Ibsen’s “An Enemy of the People.”
Opens January 15

3
Frankinland
(Jackalope Theatre)
In a country of famous fathers, a new play asks what it’s like to make your way in life knowing your dad’s greatest invention wasn’t you.
Opens January 16

4
The Antelope Party
(Theater Wit)
With its My Little Pony cult prism, playwright Eric John Meyer explores the rise of a new social order and how the currents of history, normalization and fear can sweep up even the most Generous ponies of Celestia.
Opens January 16

5
Hinter
(Steep Theatre Company)
A chilling tale about a family, a community, and the post-World War I socio-political climate by Calamity West, one of Chicago’s most exciting new playwrights.
Opens January 25