41
Jess McLeod
Director
Following Erica Weiss, Marti Lyons and Vanessa Stalling, Jess McLeod is the most recent recipient of the Goodman Theatre’s Michael Maggio Directing Fellowship. The distinction was well-earned, with McLeod showing promise in both plays and musicals as well as intersections between the two. Under her auspices, Lauren Yee’s “In a Word” blossomed to full creative potential at Strawdog. She guided Sondheim’s songs with assurance for Porchlight with “Marry Me A Little.” But it was her work on Haven Theatre’s production of Idris Goodwin’s “How We Got On” that best captured McLeod’s fearlessness, as well as her potential. A suburban hip-hop odyssey that gambled on Haven’s credibility with younger audiences paid off as one of the most exciting artistic achievements of 2016. A creative polymath whose work includes conceiving the cancelled production of “Ellen Bond, Union Spy” for House Theatre, McLeod’s next project will be directing an original opera in partnership with Lyric Unlimited and The Chicago Urban League.

42
Cheryl Lynn Bruce
Actor, director
In Greta Gerwig’s 2017 movie “Lady Bird,” two characters debate whether a person can be both warm and intimidating. Cheryl Lynn Bruce’s stage presence is evidence of that potential. There are few actors in town capable of playing a Hnathian version of Hillary Clinton. As it turns out, Bruce’s gifts are as generous offstage as on, as she demonstrated by directing Teatro Vista’s runaway hit “La Havana Madrid.” If that’s any indication, we can only hope to be seeing twice as much of Cheryl Lynn Bruce in the future. 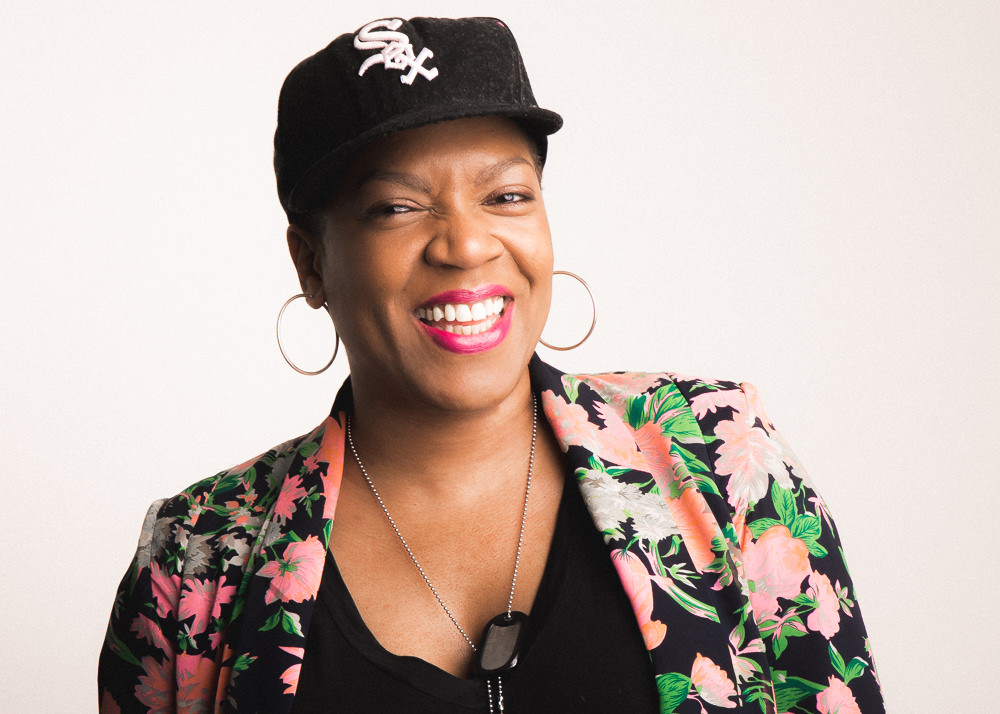 43
Lili-Anne Brown
Director
Since stepping down as Bailiwick Chicago’s artistic director, Lili-Anne Brown has spent her time building up directorial credits with crowd- and critic-pleasing musical productions at Porchlight, ATC and Kokandy Productions. Over the summer, Brown brought her timing and attention to detail to the talked-about developmental production of Ike Holter’s “Lottery Day” at the Goodman’s New Stages festival. This spring she will bring her considerable talents to American Blues Theater for “Buddy,” a musical based on the life and songs of Buddy Holly.

44
Vanessa Stalling
Director
Vanessa Stalling has been stunning audiences with her artistic vision since she was a primary artist and associate artistic director at Redmoon Theater, but she recently secured her legacy with her adaptation and direction of The House Theatre’s award-winning production “United Flight 232.” This year Stalling splits her time between Chicago and San Diego, where she’s an assistant professor of directing at University of California San Diego. In January, she will direct “The Wolves” at Goodman Theatre, followed by a reading of Isaac Gomez’s “PerKup Elkhorn” for Jackalope Theatre’s new-work reading series “Circle Up” in partnership with The Chicago Inclusion Project. Rumor has it there might be another adaptation on the way, but she’s not telling.

45
TJ Jagodowski and Dave Pasquesi
Comedians, actors
After performing weekly in Chicago for years, this legendary duo—who have put their unmatched improvisational talents into a documentary (“Trust Us, This Is All Made Up”), a book (“Improvisation at the Speed of Life”) and a series—added to their decade-long out-of-town run at Barrow Street Theatre in New York City by taking their two-man show to London for a week of performances. Individually, Pasquesi maintained a long-running role on HBO’s “Veep,” and took a dive into stand-up comedy (most notably opening for Emo Phillips at Zanies), while Jagodowski kept Sonic commercials funny and showcased his acting skills in a recurring role on the short-lived Seeso streaming series “Shrink.” 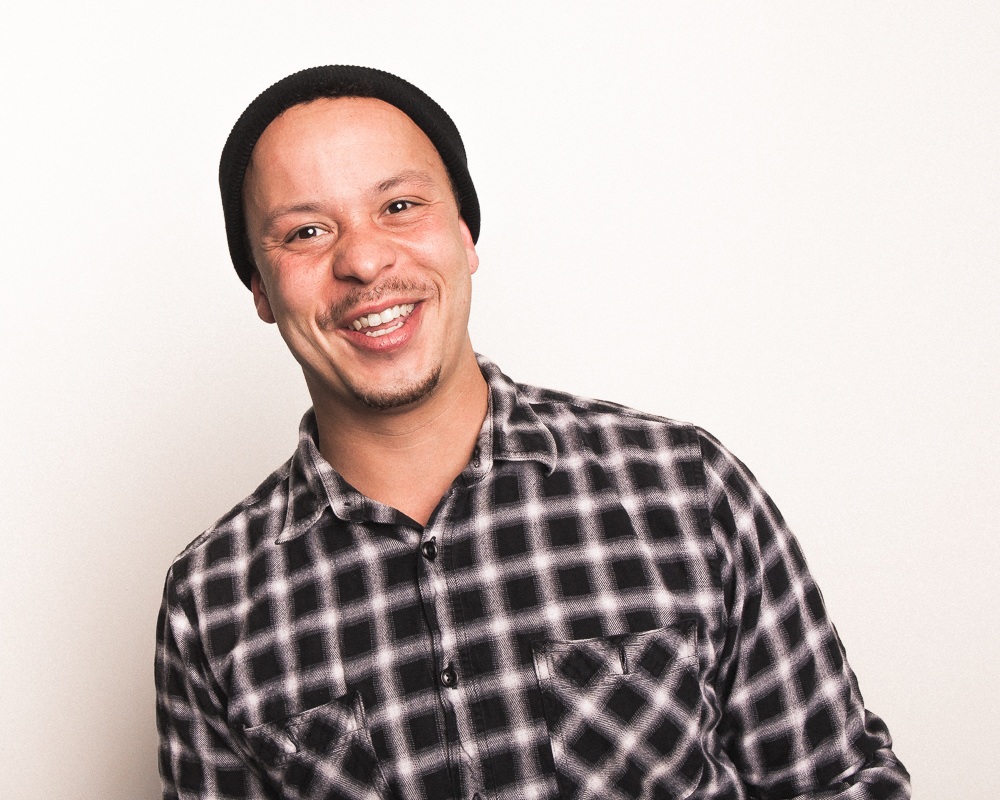 46
Tony Santiago
Co-founder and program manager, Chicago Arts Access, co-founder, Chicago Theater Accountability Coalition, actor, producer
If you’re up on Chicago theater goings-on, you know Tony Santiago. From acting in some of Chicago’s most exciting recent productions—Oracle Theatre’s “Hairy Ape” and The Roustabout’s “Put Your House In Order,” to name just two—to co-founding three Chicago theater institutions in 2017, Santiago does not sit still. In addition to producing pop-up performances for The Roustabouts with artistic director Ike Holter in coming months, Santiago is working with Lyric Opera as a performing artist, directing “A Story Told in Seven Fights” with The Neo-Futurists and performing in 16th Street Theater’s forthcoming production of Holter’s “The Wolf at the End of the Block.” But perhaps his most profound achievement of the year is the launch of Chicago Arts Access, a new nonprofit that bridges arts organizations, art lovers and community with free tickets and accessibility services to theaters across Chicago.

47
Ricardo Gamboa
Playwright, screenwriter, actor, activist
Ricardo Gamboa has many irons in many fires though he is foremost an artist deeply committed to community engagement and accessibility. His play “Meet Juan(ito) Doe,” written to address chronically overlooked Mexican-American populations in Chicago, was produced by Free Street Theater in the Back of the Yards neighborhood. He also created the web series “Brujos,” which blends supernatural horror with political undertones to reflect the critical absence of queer people of color in media. Gamboa also co-hosts a podcast (“The Hoodoisie”) that offers “block-optic and radical perspectives on culture and politics.” While much of Gamboa’s art is made in spaces not already sanctified by white audiences, he is a part of the 2017/18 Goodman Theatre Playwrights Unit, suggesting that he endeavors to take up space wherever he pleases. Pairing the resources of one of Chicago’s most influential theaters with Gamboa’s socially conscious ambitions is bound to produce electrifying results. 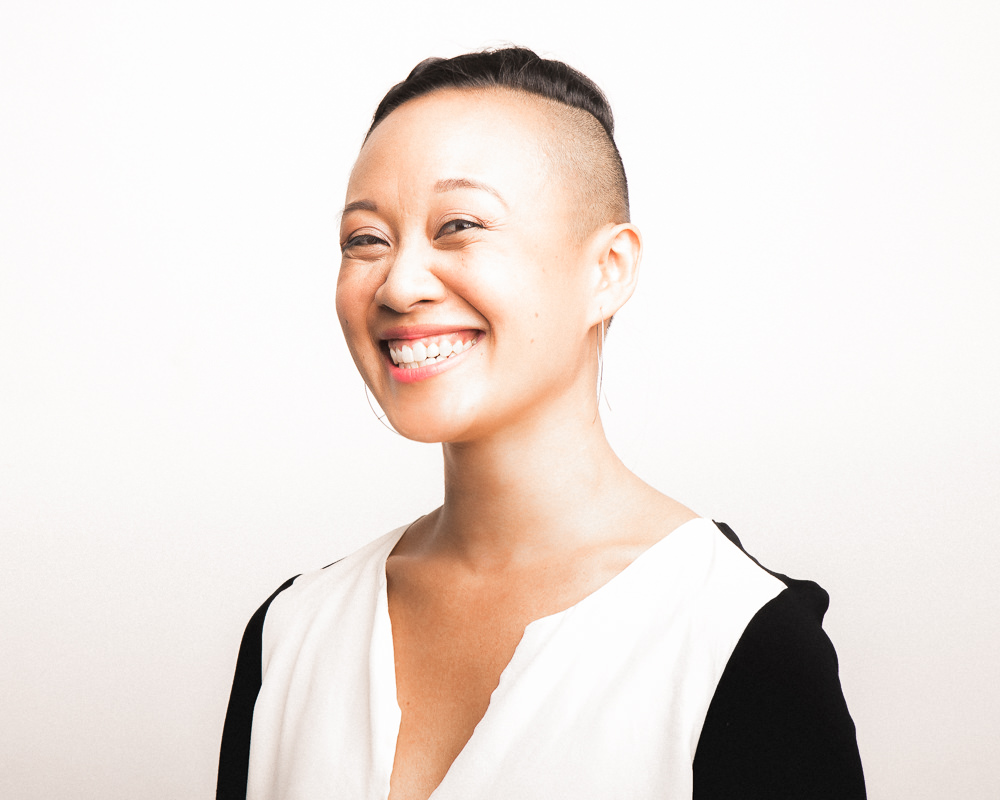 48
Emjoy Gavino
Actor; founder, producer, casting associate, The Chicago Inclusion Project; casting director, The Gift Theatre
Emjoy Gavino has been a driving force for Chicago theater for a long time and there’s hardly a major theater in the city where she hasn’t performed. From The House Theatre and Goodman to Lookingglass and Court, Gavino is an actor to follow. This year she’ll be featured in Steppenwolf’s production of “You Got Older” and the web series “The Force.” But her power as a performer isn’t the only thing she’s given Chicago. After co-founding The Chicago Inclusion Project, Gavino has become an invaluable resource to theaters cultivating diversity on and offstage. This year, The Chicago Inclusion Project will partner with American Theater Company on casting, with Jackalope Theatre Company for their new-work reading series “Circle Up,” as well as curating an event with the Unified General Auditions Collective to highlight underrepresented artists in Chicago, while also producing their ongoing reading and discussion series featuring new voices. 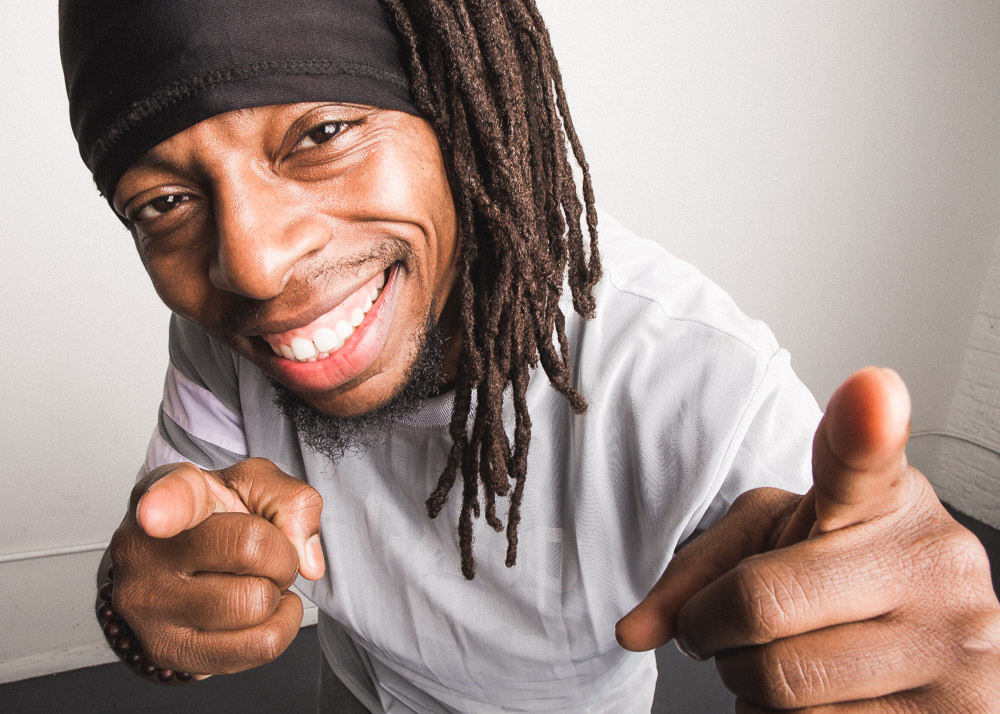 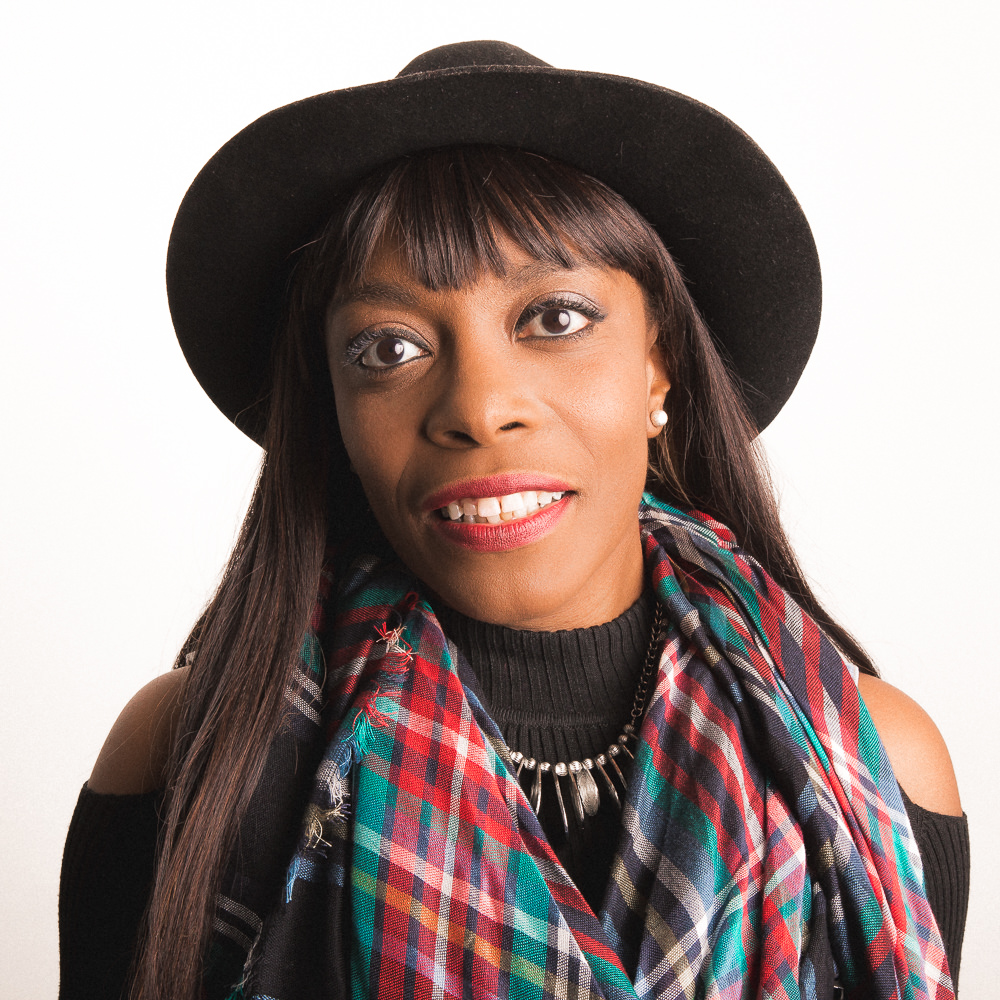 50
Sydney Charles
Actor, co-founder, Chicago Theater Accountability Coalition
If you were to imagine that someone in Chicago theater had a time machine it would be fitting to ask Sydney Charles first. She’s been lighting up Chicago stages for several years but ever since she was featured in Ike Holter’s “Prowess” at Jackalope Theatre, Charles has worked non-stop, winning every award under the sun. From her award-winning performance as Dorothy in Kokandy Productions’’s“The Wiz” to co-hosting 2017’s Fly Honey Show with The Inconvenience, to stealing her every scene in Definition Theatre’s “An Octoroon,” it’s as if there hasn’t been a week when you couldn’t see Charles on stage. Next up: “Insurrection: Holding History” with Stage Left Theatre, followed by the Marti Lyons-directed production of “Guess Who’s Coming To Dinner” at Court Theatre.