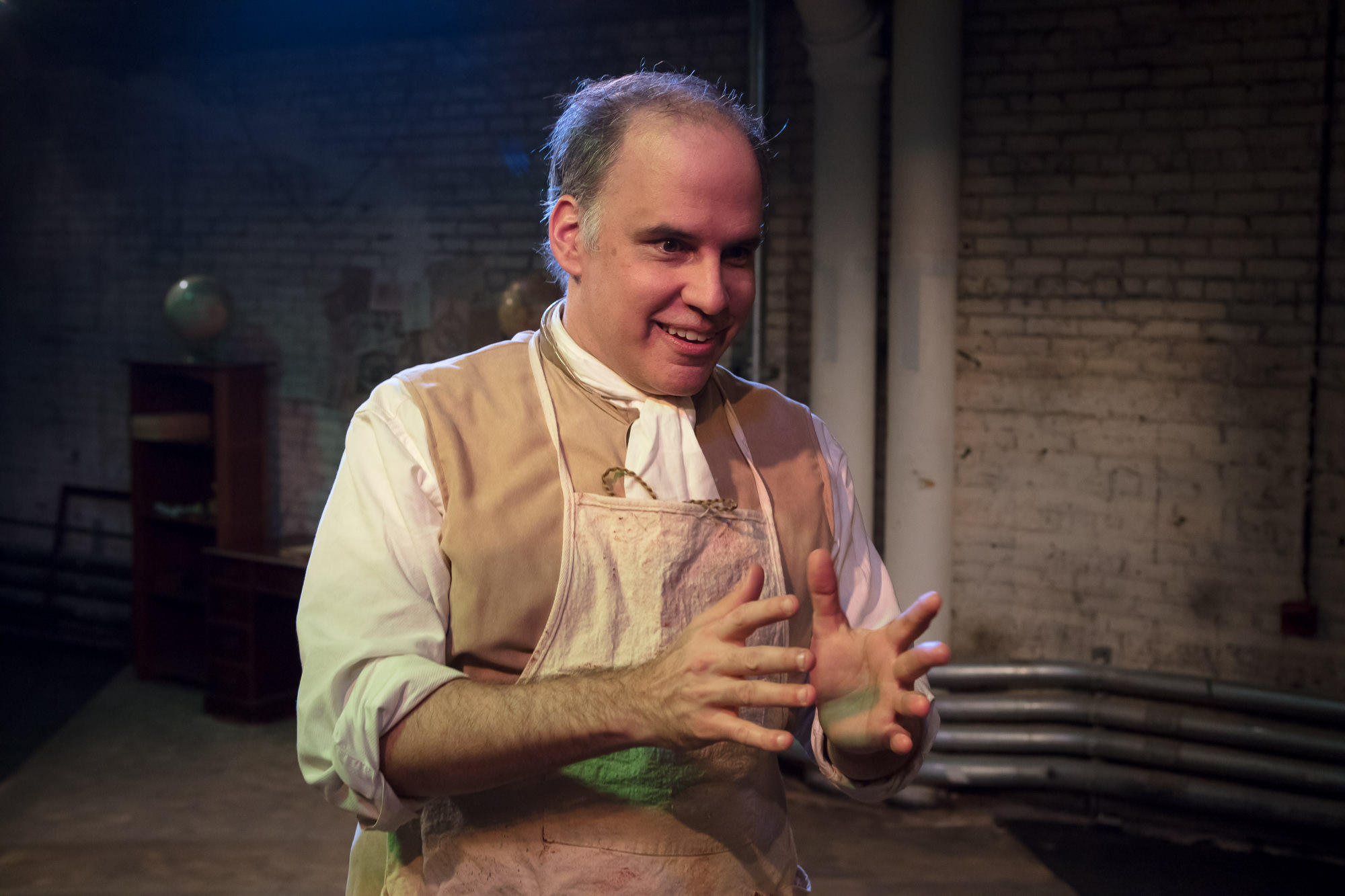 While watching Joe Wright’s Winston Churchill biography “Darkest Hour,” I thought about how we would now collectively conceive of Churchill had the Nazis won the second World War. In light of colossal, world-altering failure, all the bloviating, jowl-smacking and abundant rudeness that we chock up to Winston being Winston (or, in this case, Gary Oldman being Winston) would seem brash, repugnant and ill-advised. I have even less use for English manners than the next bloke but it would seem the heroes of history benefit tremendously from the oversight of their deficiencies. No doubt Churchill had his doubts, but it’s the recontextualization of those uncertainties as legitimate reasons for changing course that fascinates me. Take for instance another national figure of exaggerated self-worth, whose persona is better known than his actual personhood and who pits the destruction of his country against his own ego: Benjamin Franklin.

At a time when historical enlightenment contends with historical revisionism, Ben Franklin seems like as much of an invention as the many gadgets he engineered, a useful albeit complicated metonymy for the fraught idealism upon which the United States was founded. Which is part of what makes Lloyd Suh’s “Franklinland” a revelation and a delight. Recasting Franklin as a pompous narcissist attempting to mold his illegitimate son, William, in his own image, Suh tracks the potential of great leaders to be utter failures as parents. A man who could turn masturbation into a philosophy of self-discovery and whose obsessions extend outward to the nature of the biological world yet cannot manage to set a positive example for his progeny is not so surprising. The unwritten history books are full of inept, disinterested and selfish fathers. Still, Suh’s play avoids cynicism as a familiar familial dynamic plays out against the backdrop of the formation of this country, casting shadows that are entirely familiar even in the magnitude of this scale.

The dynamic between Ben (Tom Hickey) and William (Kai A. Ealy) is reminiscent at times of the title characters in “Rick and Morty,” the former offering callous and acerbic criticism while the latter attempts to keep up, despite being willfully literal, before usually succumbing to self-righteous frustration; it is an unflattering comparison to say the least though for the sake of the play’s structure it lays the groundwork for William, if not Ben as well, to evolve. Their dynamic is fairly staid for the first half of the play until William receives a leg up as a British Loyalist. From there, their relationship deepens and splinters as William’s desire to make his father proud curdles into antipathy while Ben’s emotional shortcomings begin to dawn on him.

At its best, “Franklinland” can feel like an act of reclamation or at least of practical skepticism. While we idle over our idols, they, like us, are living through a series of attempts, some successful, many not. As a characteristic, audacity is not known for being accommodating and it takes a good degree of arrogance to undertake the experiment of founding a new country. Still, Suh’s play reminds audiences that courage is not the only thing; patience and understanding are virtues of enterprise as well. (Kevin Greene)