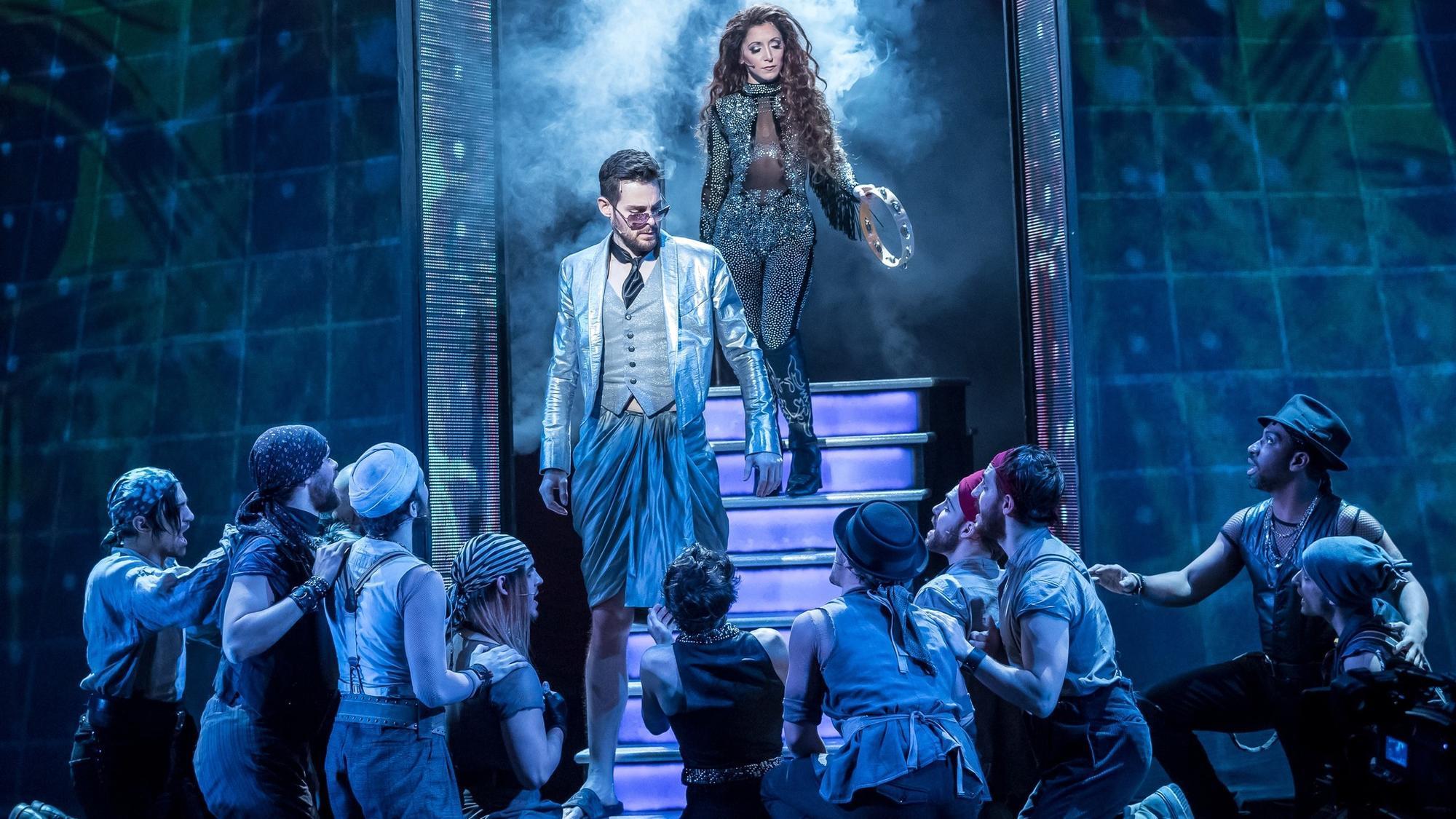 When I arrived for Drury Lane’s production of “Joseph and the Amazing Technicolor Dreamcoat,” I anticipated writing the sort of review where I express that while it isn’t my cup of tea, some people are into musical adaptations of Bible stories and those people should live their best lives.

Alas, my evening was destined to be full of squirmy discomfort while I sat soberly watching the theatrical manifestation of my personal hell.

In Drury Lane’s “Joseph” an average white bro goes to Vegas, checks into a hotel and has a trippy dream featuring a narrator with remarkable imitation skills (she performs as Britney Spears, Cher and Celine Dion) as well as a veritable army of mostly white men who envelop him in the story of Joseph.

Here are things that I believe to be true:

This production wouldn’t be acceptable in any era, but in 2018, when conversations around inclusion, diversity, feminism and trans rights have never been louder or more accessible, how do these artists justify themselves?

The audience of older white folks around me asked each other during intermission, “Who is this play for?” One of them went so far as to lean forward to my companion and say, “Do the young people like this?”

I cannot name a single person who would like this show. My mother, who loves this script and this music, would hate this show. My grandmother would give her trademark elegant shrug, and say, “Makes no sense to me.” My associates would spend the entire time fantasizing about the power to disappear in a puff of smoke.

I urge you to do anything else with your money and time rather than spend two-and-a-half hours of your life inhaling this mess of haze, spectacle and thoughtlessness. (Emma Couling)