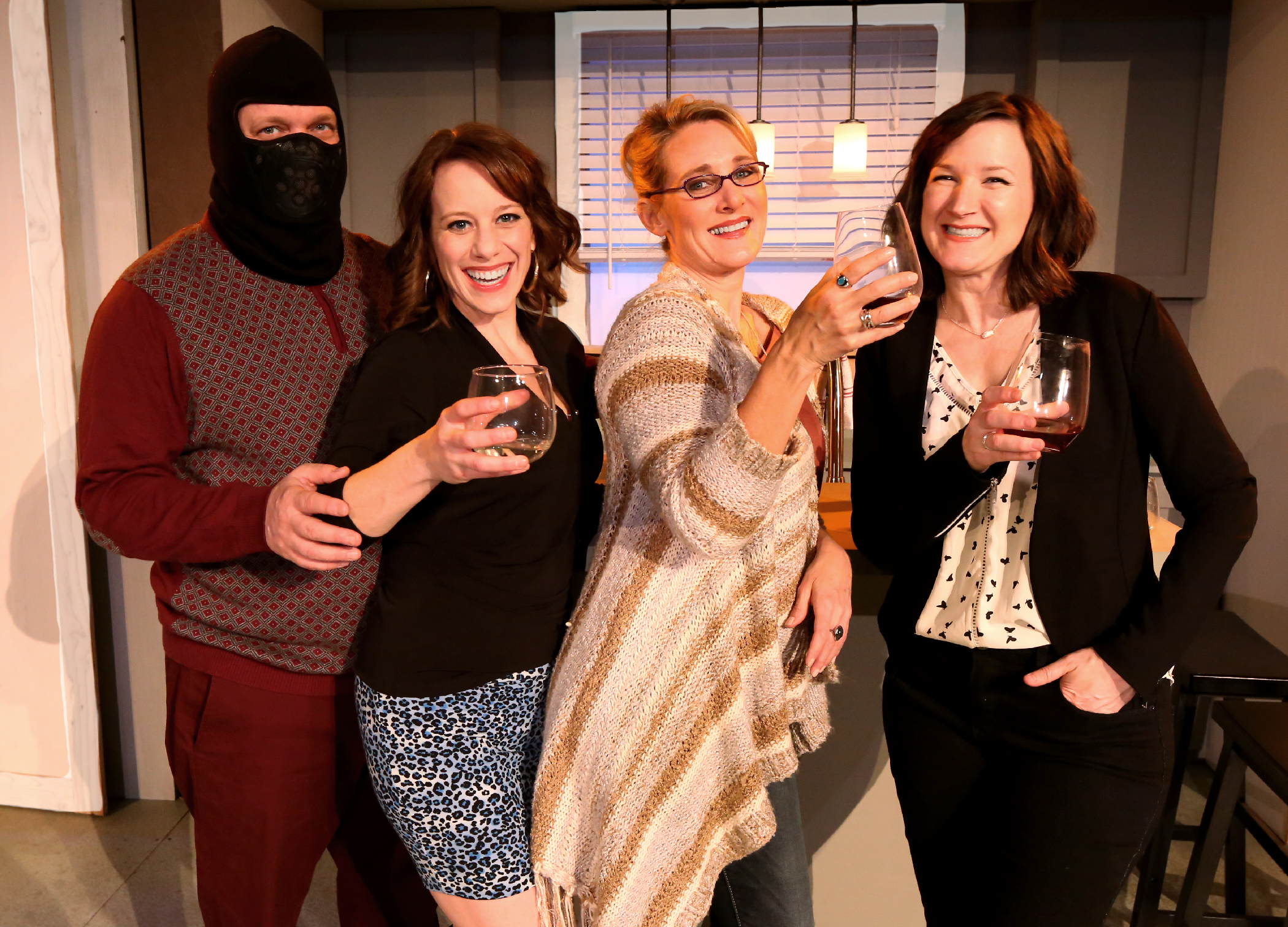 The Chicago premiere of Wendy MacLeod’s story of three divorcées is described as a comedy in the style of “’Thelma and Louise’ meets ‘The First Wives Club’.” The latter, released twenty-two years ago, was hailed as an enjoyable movie with comic zingers as well as as a showcase for its stars Bette Midler, Goldie Hawn and Diane Keaton. It was also said to be heavy on incident and light on plot. “Women in Jeopardy” is light on both.

MacLeod’s dull script is built on stereotypes, tropes and prejudices that have been played countless times before, and grow more tired each time they are made. In the last twenty-two years, the ways in which comedic plays humorize women have been re-evaluated. In this show, the characters are underdeveloped and uncomplicated. The tropes of the divorcée spinsters and “young, dumb, hot” women were the sum of most of the jokes. No new revelations were made on how our society characterizes women for their body type, physical beauty, age, intelligence and relationship status. For instance, while Amanda (Hayley Burgess) was ridiculed for her stupidity, Mary (Amy Montgomery) was mocked for her intelligence.

Jokes on sexual assault or harassment were made without so much as a cringe. At one point Jackson (Joe Faust) exclaims: “A woman under anesthesia? This just got more interesting!”

The production value of this production is commendable. Angela Weber Miller’s scenic design is minimalist and visually appealing in the suburban setting. John “Smooch” Medina’s projections design during the camping scenes are also visually stunning. Both Janice L. Blixt’s direction and the performances by her cast are satisfactory; the world in which “Women in Jeopardy” is set and established is accomplished with precision.

Many in the audience laughed throughout, as it was clear that this show was written for a specific demographic. But the show lives and die on its jokes. After repetition and recycling of the same concepts throughout, the plot was very much exhausted by the final line. (Danielle Levsky)