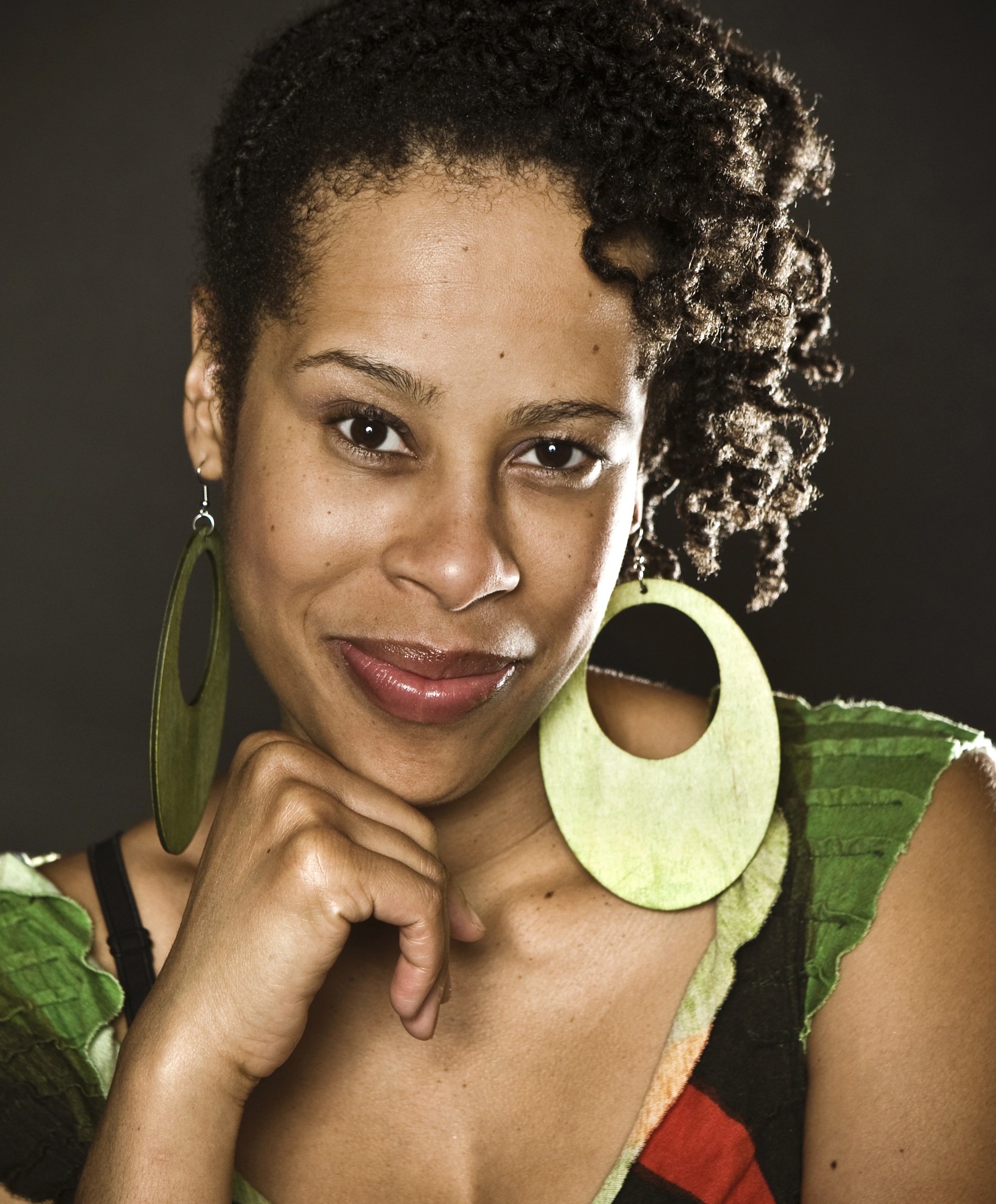 2
Fear and Misery of the Third Reich
(Haven Theatre)
Artistic director Josh Sobel stages an ensemble-driven production of Brecht’s 1938 classic as a warning of how insidiously a culture can make space for atrocity.
Opens February 13

3
BREACH: a manifesto on race in America through the eyes of a black girl recovering from self-hate
(Victory Gardens Theater)
Antoinette Nwandu’s coming-of-age story about race, class and motherhood examines how hard it is to love others when you loathe yourself most of all.
Opens February 16

4
The Burn
(Steppenwolf for Young Adults)
When a high school production of “The Crucible” forces a social outsider and her tormentor together, tensions escalate into acts of bullying—both online and IRL.
Opens February 17

5
Six Corners
(American Blues Theater)
Two burnt-out violent-crimes-unit detectives do their damnedest to close what should be an open-and-shut case, but which proves instead to be a horrifying mystery and a legacy of violence stretching back years.
Opens February 22