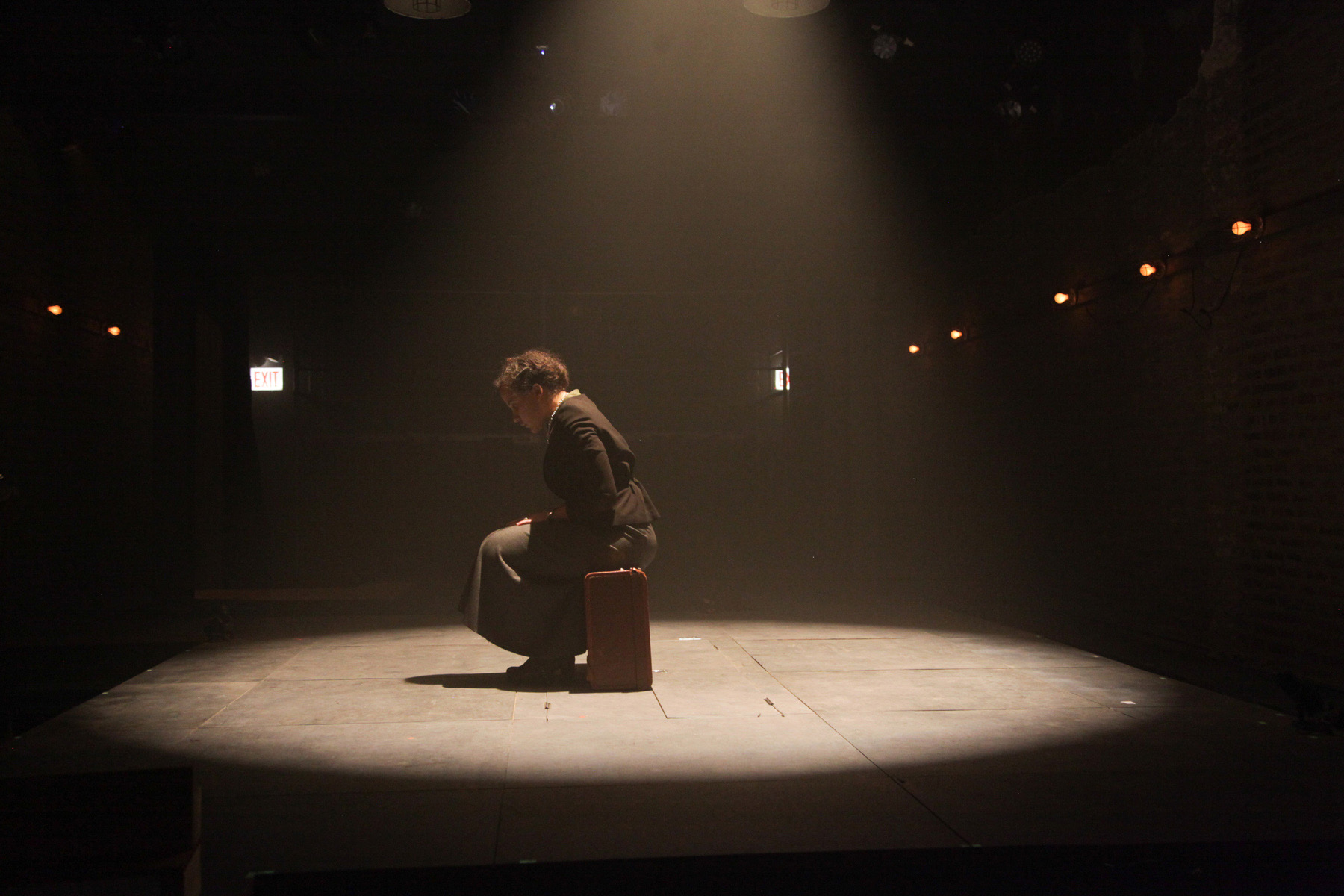 Bertolt Brecht’s “Fear and Misery in the Third Reich” premiered in the spring of 1938 in Paris, a mere two years before France would come under Nazi occupation. And yet, the play is not demanding in the hand-wringing, soapbox sense. A collection of scenes that illustrate daily life across Germany under the rule of Adolf Hitler, the play gets its urgency counterintuitively from the commonality of its occurrences. A judge weighs a case against the backlash they expect to receive from either side of a verdict, two scientists eagerly discuss a letter about Einstein, bourgeois parents panic over the absence of their young son. Each is pulled by the riptide of fascism, a totality larger and more threatening than the cult of personality around Hitler. “Fear and Misery” diagnoses a vital aspect of fascism: a leader only suggests the plunge into tyranny. It is the people who decide whether to throw themselves into the current or struggle against it, often at the greatest possible cost.

This is an essential warning in times when we only have enough fingers to point at the figureheads of our national disgrace. Setting aside the potential illegitimacy of our democratic process, elected leaders do not get to where they are without tapping into something fundamental about our communal consciousness. And they do not stay there without continuing to exploit it. So while it is excruciating to watch these characters offer enthusiastic, reluctant, or even indifferent “Heil, Hitler!” greetings to each other, how different are they from the enthusiastic, reluctant or indifferent respects we pay to our own national office? The comparisons between Trump and Hitler have been marching steadily down like a military parade since before his inauguration. And yet, do we fully appreciate the possible extent of the connections? If we agree that we live on a condemning/condoning paradigm then it stands to reason that just as there is no apolitical art there is also no apolitical life. If we accept the analogy then we also need to accept the stakes, which are laid unbearably clear from the very outset by the title itself and rendered palpably urgent in the production’s climactic appeal to our individual responsibility.

The sheer creative exertion and emotional fortitude on display in this production induces marathon-like exhaustion, leading to a euphoric endorphin rush when the house lights come up. Haven Theatre artistic director Josh Sobel’s gifts as a director match his visionary ambitions as a company leader. Not the least of his many bonafides is his selection of collaborators, who work in victorious concert here: Izumi Inaba’s proletariat ensemble under Claire Chrzan’s roaming spotlights and moody fixtures; Jeffrey Levin’s industrial score of electric pulses and metallic thuds which creep down the back of your spine with the precision of Sarah D. Espinoza’s sound design; Janice Gemp’s delicate props punctuating the spiritual violence of the Third Reich; Sasha Smith’s movement design sends actors stomping, crawling and pleading across Yu Shibagaki’s austere set. The end result is nothing less than consummate art.

The epic design finds its complement in this spry, hearty and, most vitally, young ensemble of which Sobel asks a great deal and receives even more. Each actor is spread across an array of distinct characters. Early on, Siddhartha Rajan plays a cheery paramilitary officer spinning an elaborate web of entrapment for a skeptical audience of potential dissidents. Later he plays a man recently released from a concentration camp, welcomed cautiously back into the suspicious bosom of his friends. Amanda de la Guardia embodies a judge’s helpless indecision during a scene that demonstrates the silent warping of jurisprudence under fascism, where conspiracy trumps due process. Elsewhere she is a bereft mother whose enthusiasm for Nazi philanthropy inadvertently creates suspicion against her own daughter. Alexis Randolph quarrels with Niko Kourtis over social decorum before the two descend into panic, paranoia and hysteria over the idea that their son may be informing on them. She will later play the proud wife of a butcher who commits suicide after being harangued and shamed by the party he supports.

Nowhere are the tragic contradictions of life under fascism more exquisitely rendered than Alys Dickerson portraying a bourgeois housewife preparing to flee her home. Throughout the play, we recognize that some of Brecht’s characters must be Jewish, although Sobel and casting director Marika Mashburn pointedly distort this assumption with an ensemble that reflects the secondary goal of Nazism: the subordination of all peoples. Dickerson’s housewife, however, actively reflects on her Jewish identity throughout the scene as she goes from making a series of increasingly distressed phone calls to rehearsing for the argument she anticipates having with her husband over her departure. When he does return, the conversation proceeds as a subdued alternate to what she prepared, though the outcome—the false pretense of a temporary vacation—is nevertheless the same. Dickerson’s performance covers an appreciable amount of ground, physically and emotionally. And while it feels somewhat incompatible to offer praise to an individual in a play that is in part about the collective solidarity of humanity, to not acknowledge her effort and talent would be disingenuous.

As compared to the heavy moral boots of, say, Arthur Miller, Brecht’s writing is fleet. Each moment in “Fear and Misery” offers a glimpse at something specific and unique, never to be repeated though it will be regularly mirrored elsewhere. The play is political without proselytizing, a rare feat and one all the better suited for its substantial breadth. “Fear and Misery” tests the endurance (you have to hand it to Sobel for committing to the aesthetic so deeply that he forgoes conventional seating in favor of backless benches), but more crucially it implores investigation, cultural and personal of equal import. All theatrical works invite conversation. This one requires it. (Kevin Greene)