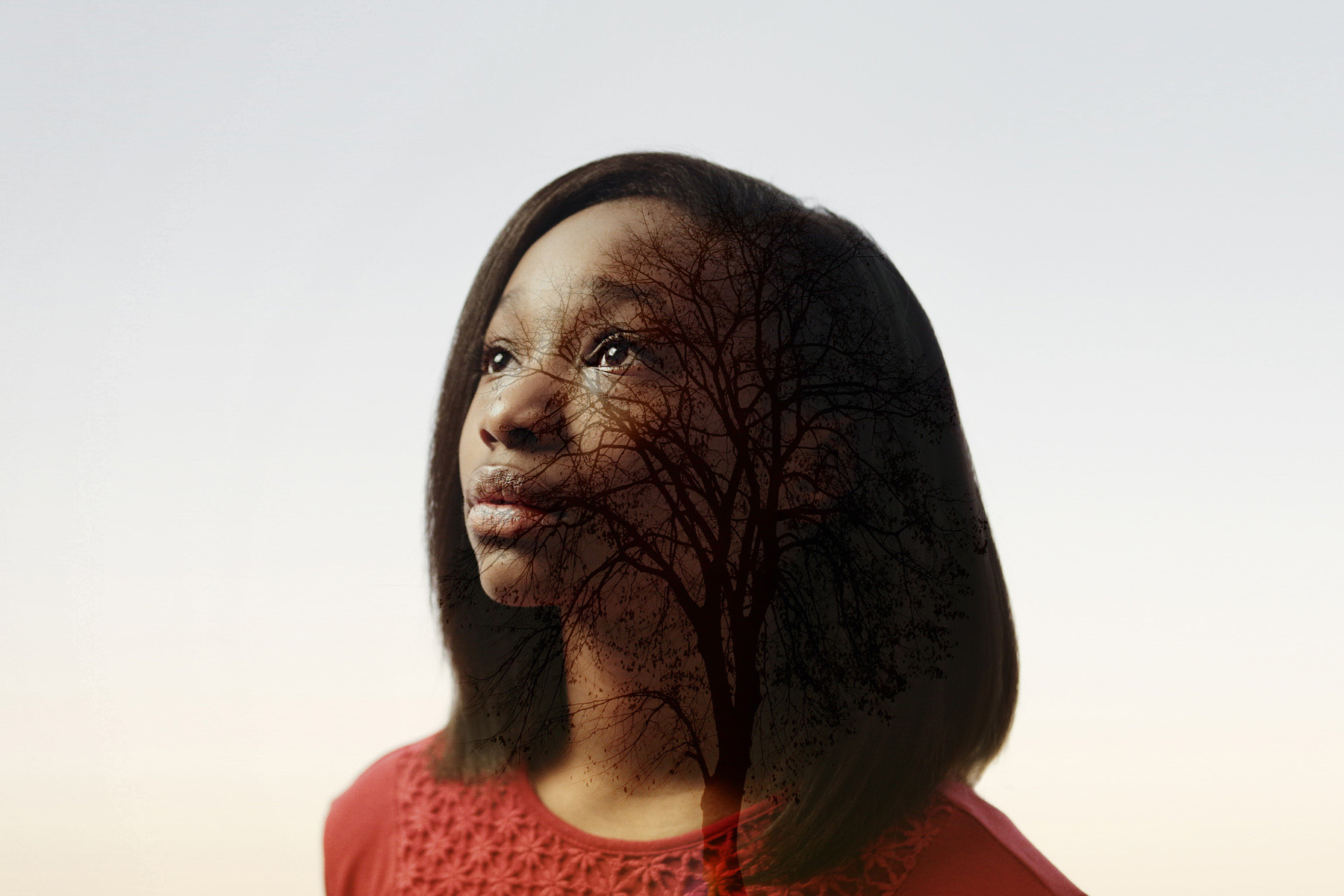 2
Kingdom
(Broken Nose Theatre)
The story of an entirely LGBTQ African-American family that lives in the near-literal shadow of Orlando’s magical kingdom, as they struggle to create a life together that captures a little bit of that same magic
Opens March 5

3
Dontrell, Who Kissed The Sea
(First Floor Theater)
Dontrell Jones III decides it is his duty and destiny to venture into the Atlantic Ocean in search of an ancestor lost during the Middle Passage, but his family isn’t ready to abandon its prized son to the waters of a mysterious and haunting past
Opens March 7

4
Hang Man
(The Gift Theatre)
Stacy Osei-Kuffour’s darkly comical, heartbreaking play uses absurdity to explore racism, sexuality and the parts of American history we would all like to forget
Opens March 8