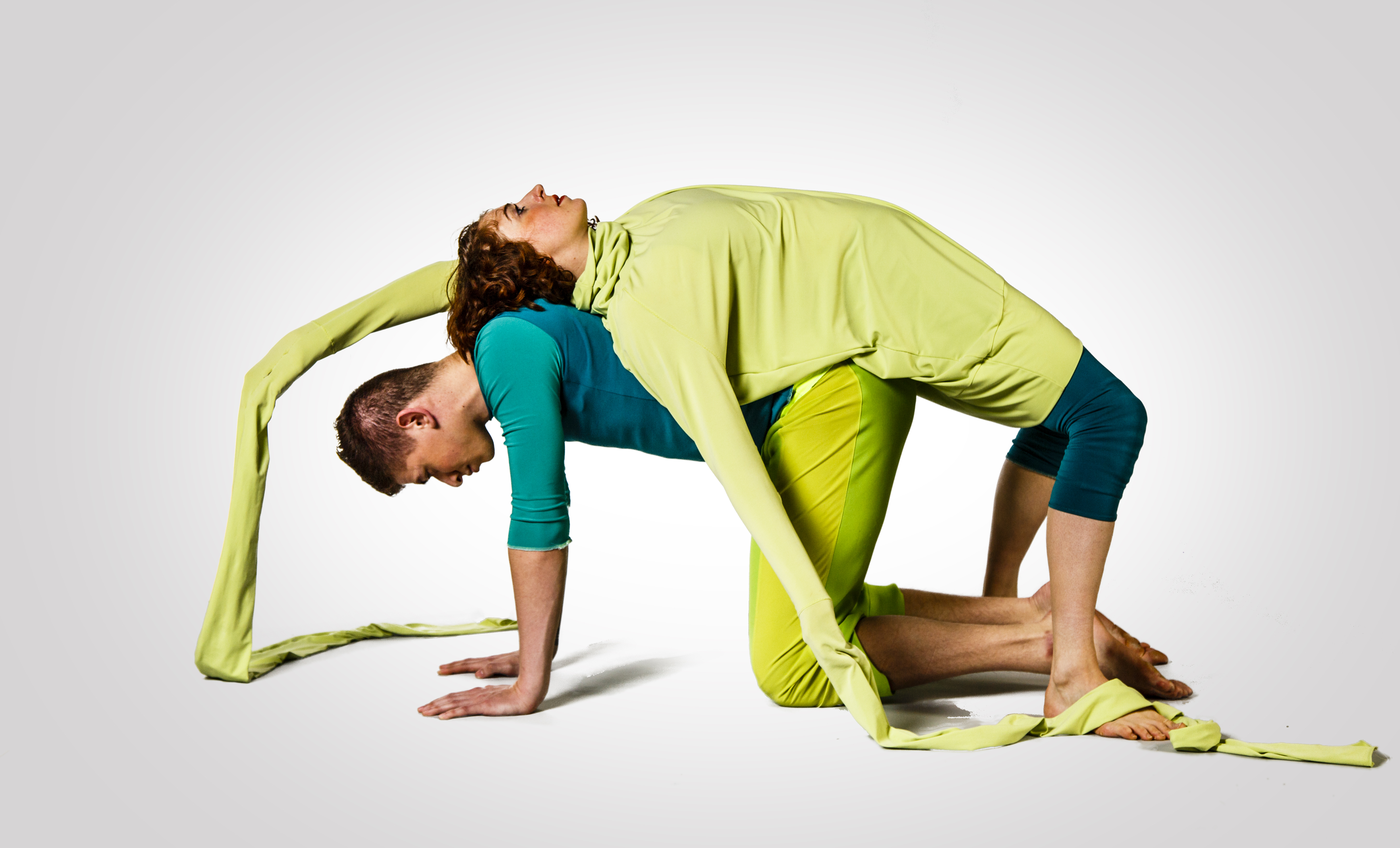 Shame has been perhaps the most effective tool for behavioral control for as long as humans have required the society of other humans—forever, basically. And our age of social media has weaponized shame to nuclear levels; gone are the days when the plot of a stranger haunted by a mysterious past, adopting a new identity in a new town, was plausible. There’s nowhere to run to, nowhere to hide. Shaming today is instantaneous and on a planetary scale.

But how does shame operate internally? How does it burble under our flesh and move our tortured limbs? How do we behave when shaming others? This is the topic of Joanna Read’s marvelously weird new dance “Lie Through My Skin” for her company Same Planet Performance Project. The hour-long show, consistent with Read’s approach to dancemaking, peels back the surface trappings of the subject to revel in those subconscious, somatic sensations that exist before we have words to describe them. The opening of “Lie” feels like a nod to, even a continuation of Read’s last work for Same Planet, an ode to disco culture entitled “Honey.” “Lie” begins with two women riding the back of a man on all fours to the waka waka rhythm of a wah-wah pedal, their feet lusciously grazing the floor, rapturous expressions on their proud, uplifted faces. The second man crawls nearby, his back spastically undulating in a motion that simultaneously conveys nausea and lust. Sexuality and disgust drip through the opening of “Lie,” setting an ambivalent tone that becomes increasingly surreal as the piece unfolds.

The disco guitar riffs disappear in the second section (to return at the very end of the piece) and the soundscape changes to ambient, natural noises, broken by long pauses between movements. All four dancers holding their arms behind their backs, laboriously trying to scoot and writhe across the floor. Belabored effort, discomfort and distortion begin to warp the sensuousness of the opening. The movement language is a complex blend of wobbling, flopping, twitching, collapsing, as well as graceful suspensions and spirals, seen in a series of duets, including a shaking, sweating, equally antagonistic and sensual duet for the two men, set to some very unsettling a cappella music. There are moments that point to shame and power directly, as when members of the cast break into uncomfortably hysterical laughter then fall into a militaristic pace. But the most fascinating parts of “Lie” go for more abstract, bizarre imagery, as when the long, stretchy sleeves worn by one female dancer are first wrapped around her like a straitjacket, then unwound and stretched to an impossible length. The other female dancer wears a wrapped top with long ties that have tennis balls stuffed in the ends. These, when unwound, become at times weapons and at times the wings of a great, exotic bird. For one woman the costume is a restraint, for another, a source of power. The piece ends with a moment of humiliation, hysterical laughter and a beat of discomfort when the laughter fades.