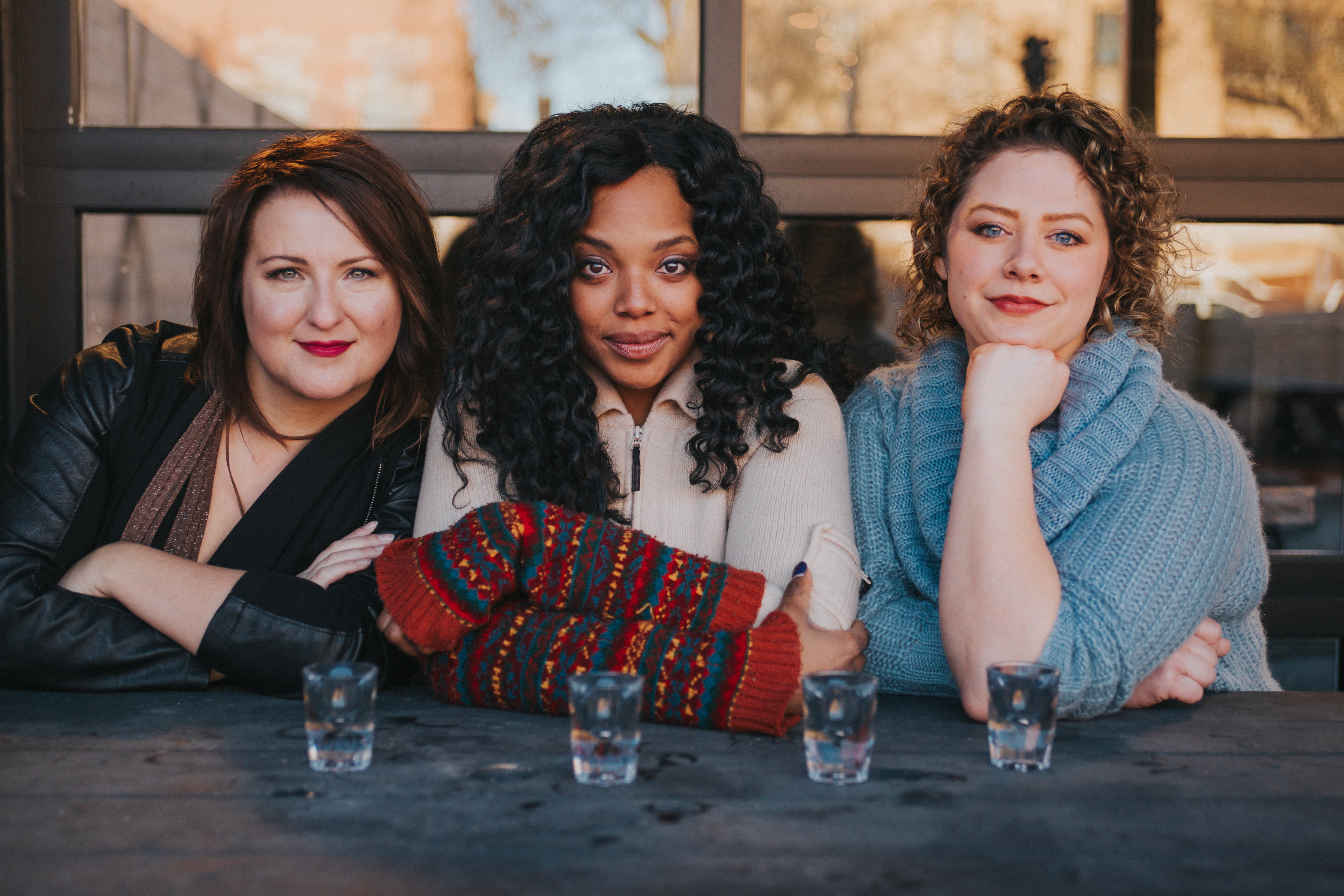 Anne Sheridan Smith, Sharriese Hamilton, Sara Reinecke in a promotional still for “9 to 5: The Musical” at Firebrand Theatre/Photo: Tyler Core

The election of Donald Trump has spurred a lot of artistic response, which is inspiring and overwhelming in equal parts. Perhaps the most successful acts of artistic resistance have come from the least expected places.

Based on the 1980 film, “9 to 5” is a musical comedy about three secretaries who, after surviving sexist infractions from their boss, haphazardly kidnap him and take over the office. The film was produced by Jane Fonda, who starred in it along with Lily Tomlin and Dolly Parton. Fonda’s original idea was to make a drama but as the script developed she and her producing partners changed the angle, for fear of being “too preachy” or holding too hard to the “feminist line.”

France has no such qualms. Under her direction, Firebrand’s “9 to 5” will celebrate feminism rather than shy away from it. 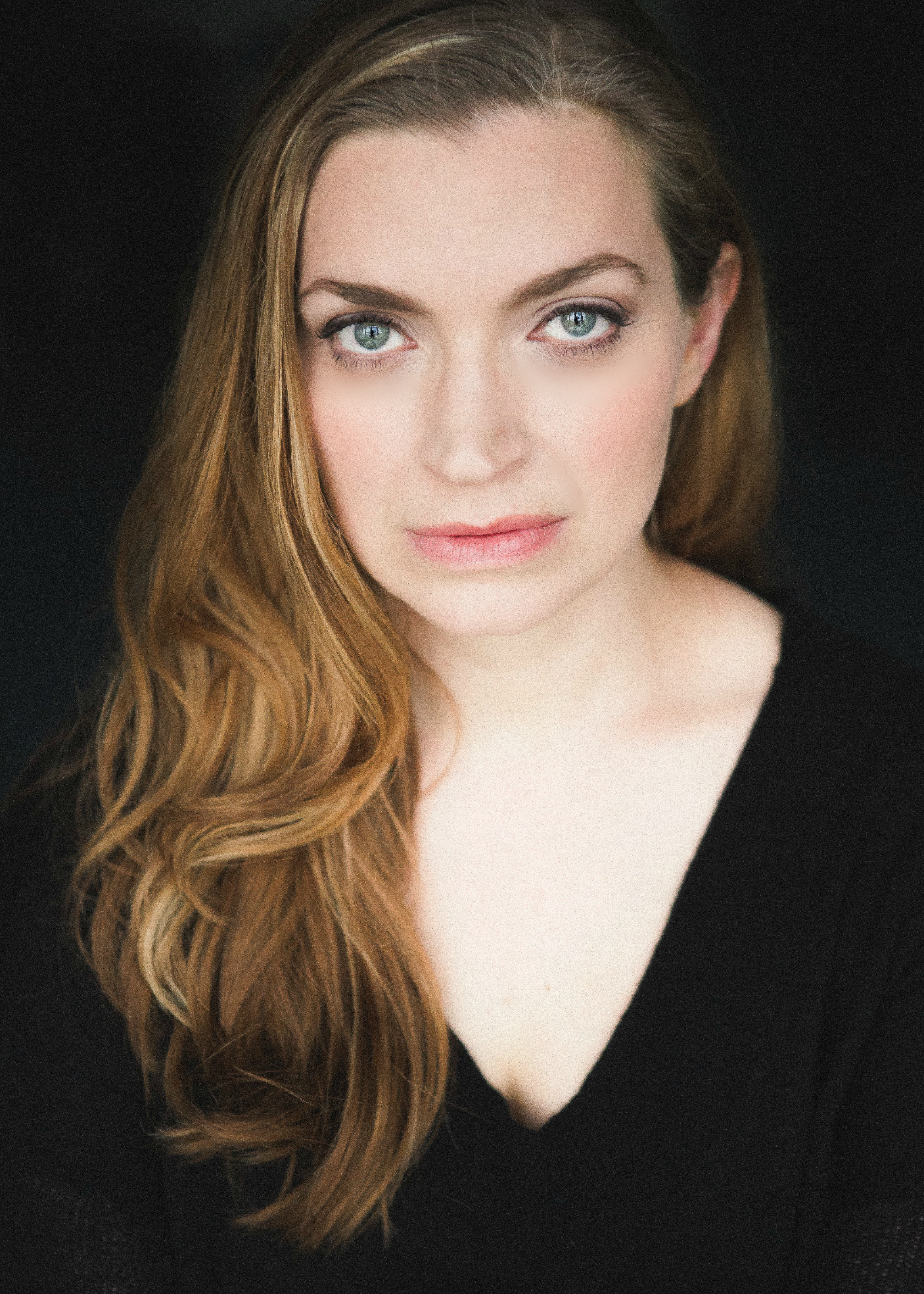 “It’s not a perfect show. It’s very flawed, but it has a lot of heart,” France says. “What we’re doing is, we’re not making fun of [workplace gendered harassment]. It’s still gonna be funny, it’s still gonna be a good time. But some of the stuff we’re talking about is pretty serious and deserves a moment or two to focus on before we get back to the hijinks.”

Following their highly successful inaugural production of “Lizzie,” the expectations for “9 to 5” are high, but France is up for the challenge, even if she’s happily overwhelmed. “It’s unbelievable to me the debut that Firebrand has had. There’s no way that it could have happened without people being ready for it. People are hungry for it.”

Firebrand is the brainchild of France and longtime friend Danni Smith. “We would have these epic all-night-long talks on the couch where we would talk about inequity in musical theater and how we were treated. I’d be like, ‘Yeah, I got fat-shamed last week’ and she’d be like, ‘I had to negotiate this male ego in the rehearsal room the other day.’ But we kind of accepted it. So for ten years we’re having these conversations on my couch. And when I got back from [performing in] the national tour of ‘Sister Act,’ it was in the middle of the [2016 presidential] primaries and we were talking about what was going on and it became this big conversation and one of us said, ‘We’re gonna start a theater company right?’ And we laughed, but then we incorporated a month and a half later.”

The fact that Firebrand was the result of a powerful connection between two women makes their choice of second show all the more apt. Like the women in “9 to 5,” France and Smith saw a system of patriarchal oppression and decided to do something about it.

Firebrand makes several vows to its audience with every production:

It sounds simple enough, but Firebrand is fighting against the compiled history of a theatrical form that’s excluded women from the beginning.

“Musical theater is the most behind, I would say, of all the theatrical genres,” says France, “because the golden age of musical theater came from World War II escapism. It’s completely tailored to white male escape. It’s getting better, obviously, but we’re still reviving ‘My Fair Lady’ and ‘Carousel’ on Broadway and making musicals out of ‘Pretty Woman.’ The canon doesn’t support our mission. I don’t have a plethora of titles to pick from. So part of the challenge is you get a piece that’s not exactly what you would want it to be, but you can’t write one in its place. So you try to repurpose it to make it as feminist and empowering as possible. And I think ‘9 to 5’ could be enormously empowering. It’s about taking down the Weinsteins, taking down the Trumps.”

It’s haunting that a story written almost forty years ago is still so familiar. Talking with France I was reminded of the constant workplace harassment I have experienced; leering bosses, comments about my appearance, promotions I was up for being handed to men less qualified than myself. France shares a story of her own. “I worked at an office this summer and ended up getting laid off. They eliminated the position, but then in one of the line notes it said ‘and she’s not really personable enough.’ I was working with computers. I was essentially an IT person. When have you known one of those dude IT people to be really well-adept at dealing with people? I guess I didn’t laugh at the dumb jokes the boss made, or whatever.”

For France the time couldn’t be more right for “9 to 5” in Chicago.

“It’s so relevant to what’s happening right now with the #MeToo movement and everything that’s going on. It’s right out of the newspapers, to the point that in a lot of the first articles about Weinstein [reporters] were using quotes from ‘9 to 5.’ So I’m willing to work with some of the problematic spots so that the important part of the story comes through. We’re telling a story from the past that is still relevant today. I don’t really want to do any other kind of theater. That’s the only kind of theater that really fulfills me.”

Chicago eagerly awaits this next artistic response to the world we’re living in, led by a visionary with a mission and an enormous heart.