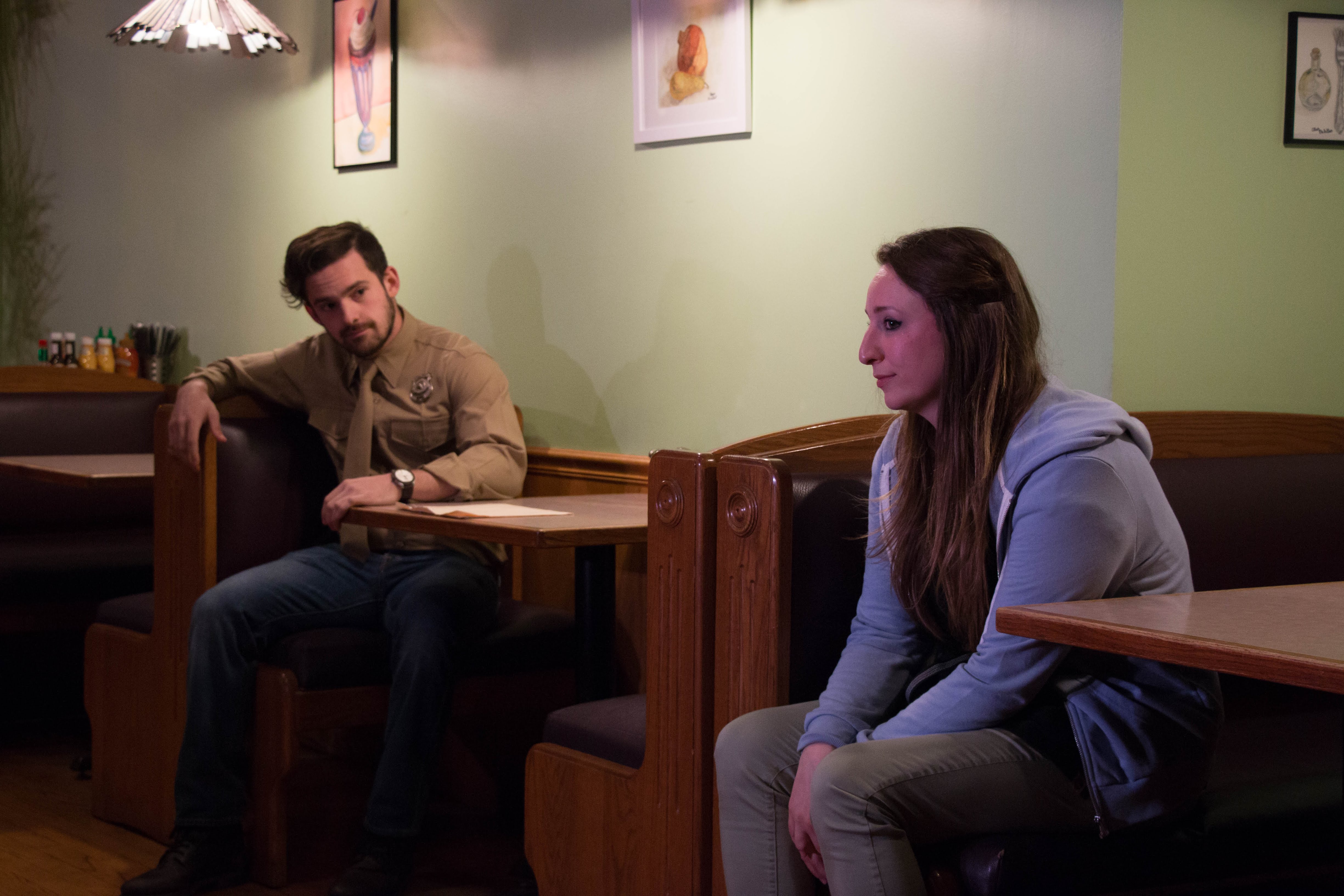 Somewhere between the early aughts and now, an entire sub-genre of musical theater that has never resonated with me began. Saccharine-sweet and overly sincere, these musicals tend to feature self-indulgent characters who spend their time taking a determined step downstage left into a spotlight to deliver soliloquies steeped in melodrama. These musicals are almost always based on movies and those movies are pretty terrible even before someone thought to themselves, “This would make a good musical.”

Refuge Theatre Project’s “Spitfire Grill” is one such play. It tells the story of Percy (actual name Perchance), a recent convict out on parole who moves to a small town called Gilead in Wisconsin because she saw a picture of it in a magazine once. Her parole officer sets her up to work in a grill called The Spitfire, which is going under. She uses her pluck to revive it by holding a contest to pick its new owner.

There are some really lovely performances in this play, especially in terms of musicality, but there’s only so much good performers can do with a shaky script. The plot is amateurish, the dialogue is clunky and the songs are sometimes lovely but always go on for far too long. The characterization is hard to believe and harder not to roll your eyes at. Their depiction of Wisconsin is so un-Wisconsinish it leaves one wondering if the writers have ever been there. They have, according to my quick Google search, which is all the more confusing.

Some of my questions were answered when I found out that the movie this musical is based on was produced as part of missionary work through The Sacred Heart League, Inc. There are only so many people who will name their characters “Perchance,” set their story in a town called Gilead, and write morality tales that still uphold outdated binary gender expectations. And those people are evangelists. (Emma Couling)