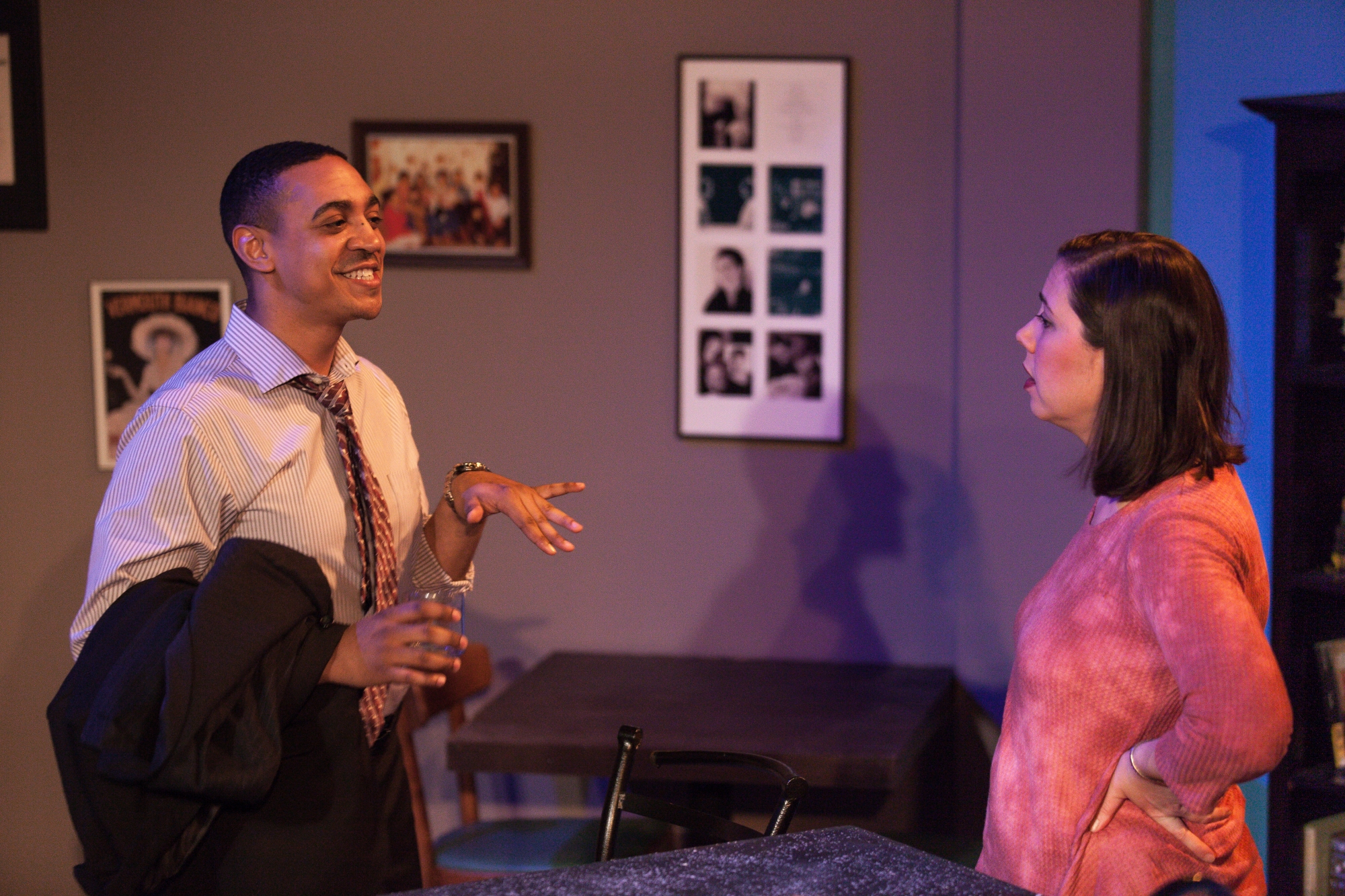 One of the most profound questions that is not asked often enough of the arts, but specifically and most of all theater, a medium of substantial giving, is a simple “Why?” A show with no purpose is painful to applaud: we know that applause is the minimum consolation for the actors when the work is not challenging, imaginative or beautiful. Those who have poured time and sweat and money into it need acknowledgment because they have sacrificed for it. But to bring our hands together and offer praise lies at odds with the emptiness of what we have witnessed and the hunger in our souls for something more.

Psychological dramas and realism represent significant possibilities for this to occur. The set, lighting and the imagination of the performers must be so totally inhabited and expansive that they subsume the audience in totality. If this fails in any way, it is because the work does not stand up to the reality it claims to mimic. And if it succeeds, it is due to the virtuosity of performers. The question for realism in theater is “Why didn’t they make a movie?” because a film can always offer a more effective representation of the natural world than theater.

While many productions in Chicago at any given time fail to give themselves purpose and fall into the traps of realism, Stage Left Theatre’s “The Luckiest People” digs itself into a hole and never pulls itself out. Without clear questions or clever staging, empathetic performances or aesthetic pleasure, “The Luckiest People” is an inert show about selfish folks whose actions never become sympathetic or revealing, leaving the characters in a superficial hell of capital-F feeling without consciousness or authenticity.

The actors work with a clumsy script that leaves most of its drama offstage. Although it contains literary devices, the production does not have a director who can bring them off the page in any meaningful way. The simple “Why?” grants depth to broad strokes through perspective: by pursuing potential answers, a show can expand and engage an audience. “The Luckiest People” doesn’t do that, but you still clap at the end because they worked hard to be here. (Jay Van Ort)