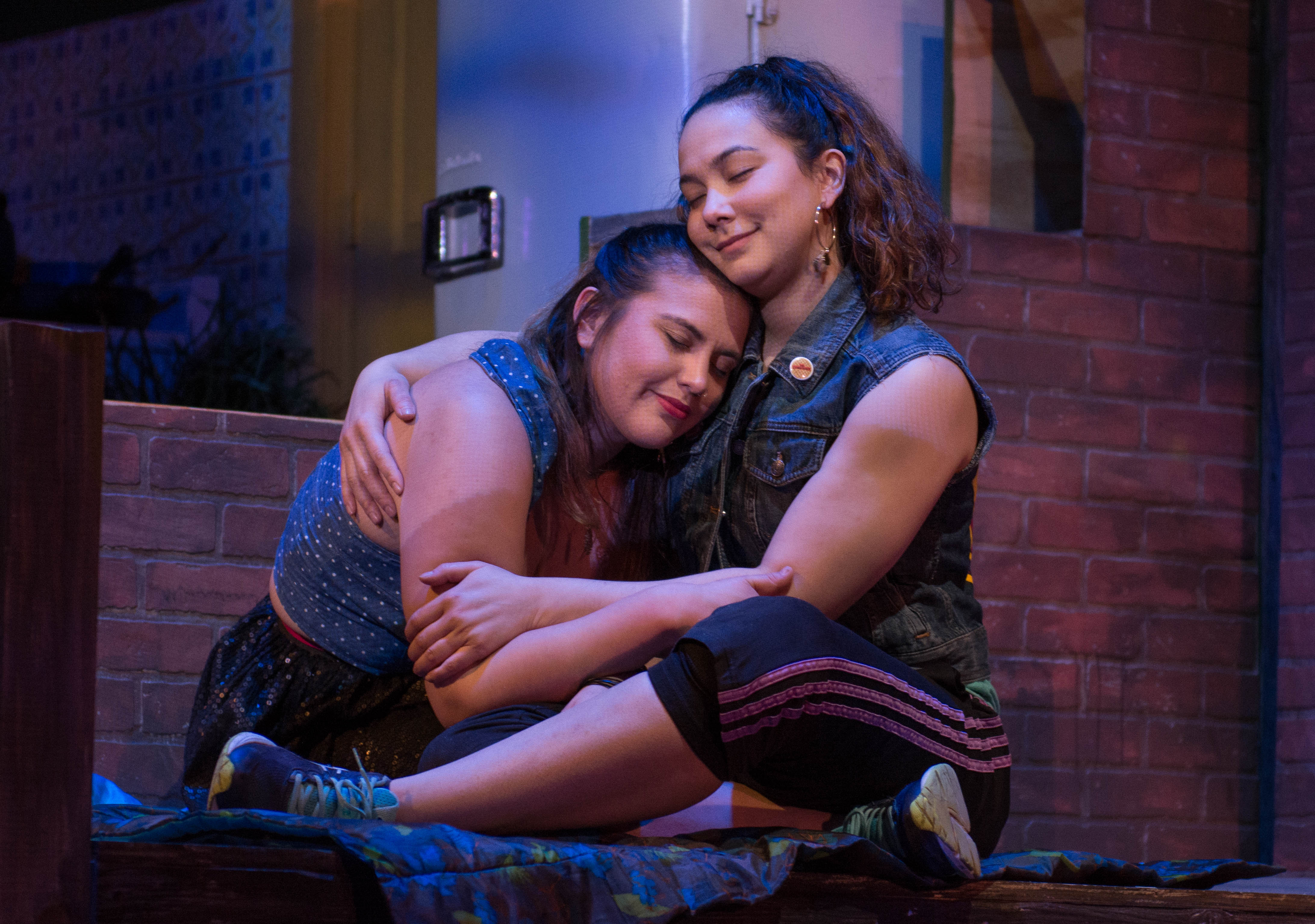 From Peter Pan to Parkland, the aspirations of youth are eternally at odds with the limitations of adulthood. And while the best of children’s literature demonstrates willingness on both sides to exchange ideas, reality is far more lopsided. When not outright hostile toward youthful predilections, many adults remain skeptical of young people. Perhaps this is due to the difficulty in translating the young imagination into the more linear thinking of adulthood. Maybe it is a form of envy for a kind of carefree life that, if they ever had it, has long since dissipated into a web of responsibilities. I don’t mean this as undue criticism of adults, especially parents. Anyone who’s ever seen a small child charging headstrong toward traffic knows that a certain degree of restraint is sometimes essential to balance youthful indiscretion. However, it is important to acknowledge and underscore the ways that adults’ interpretation of young people affects our perception of them and their representations in art and media.

“Roots in the Alley” is a play about narratives—how they are constructed, obscured, repurposed and sometimes destroyed. Based on a play by Lucas Baisch and adapted by Carlos Murillo, the story follows twins Honey (Juanita Andersen) and Blanca (Rinska Carrasco) from their home in San Francisco to their grandmother’s apartment in Chicago. A classic device wherein physical displacement anticipates emotional disruption, the girls initially reject their new surroundings though their environment seems no more interested in them than they are in it. Their Guatemalan grandmother (Jazmin Corona), the mother of their father who disappeared before they were born, is in no rush to accommodate their particularly American appetites, feeding them mole and housing them out on the fire escape. A neighbor (Aissa Guerra) accosts them for spitting on her window (a game the two play to amuse themselves in the absence of wi-fi) before asking “Who are you?” The girls explain that they are staying with their grandmother, Ma Rosa. “Y’all are brown girls?” the neighbor responds, incredulous. “You look like gentrifiers.”

The girls move past this bias against their particular hyphenate identity (it is revealed in passing that their mother is of German ancestry), but this moment stuck with me. So did the underlying sense that a pursuit of the past (the girls’ father is an archaeologist who set out to find lost Mayan cities only to never return) comes at the cost of the future and vice versa for those who leave—or, more specifically, are forced to flee—their native lands. The situation is compounded by each new generation, who get to make their own decisions about how much of their past they wish to know about, though the curious are sometimes left with only parcels of the past to guide them. Honey and Blanca don’t set out on their quest—an elaborate, effects-laden and spectacularly entertaining series of scenes that consume much of the second half of the play and highlight the breathtaking designs of Jeffrey Levin (sound), Claire Chrzan (lights), Mieka van der Ploeg (costumes), Eleanor Kahn (scenic) and Liviu Pasare (projection)—in pursuit of their Guatemalan identity. What they are looking for is their father. In their pursuit of their personal origin, they discover their cultural origin by proxy.

Baisch and Murillo tell three stories simultaneously and seamlessly: the history of Mayan civilization, the story of an archaeologist uncovering the past, and the contemporaneous tale of twin sisters adventuring in Chicago over the course of one summer. The tales are smartly linked by themes of literature and technology: the text of the Popol Vuh becomes the VHS tapes of the archaeologist and then the vlogging of the twins. In composing a multi-generational account that lends the present circumstances of two young protagonists the same validity as the more emotionally fractured experiences of adults and the proud history and indiscriminate tragedy of an ancient civilization, “Roots in the Alley” illuminates the challenges and rewards inherent in youth-oriented work.

Much like how good comedy tells a compelling story and makes audiences laugh, dedicated youth-oriented work has to work overtime to make up ground lost by slack and lazy representations of young people while also telling stories that keep pace with their high-gear imaginations, and also reaching the adults who are the gatekeepers of history and identity. That it’s possible to experience “Roots in the Alley” and not notice all the things this production is doing is a marker of its success.  If it reminds you of magic it’s because, in so many respects, it is magic. (Kevin Greene)