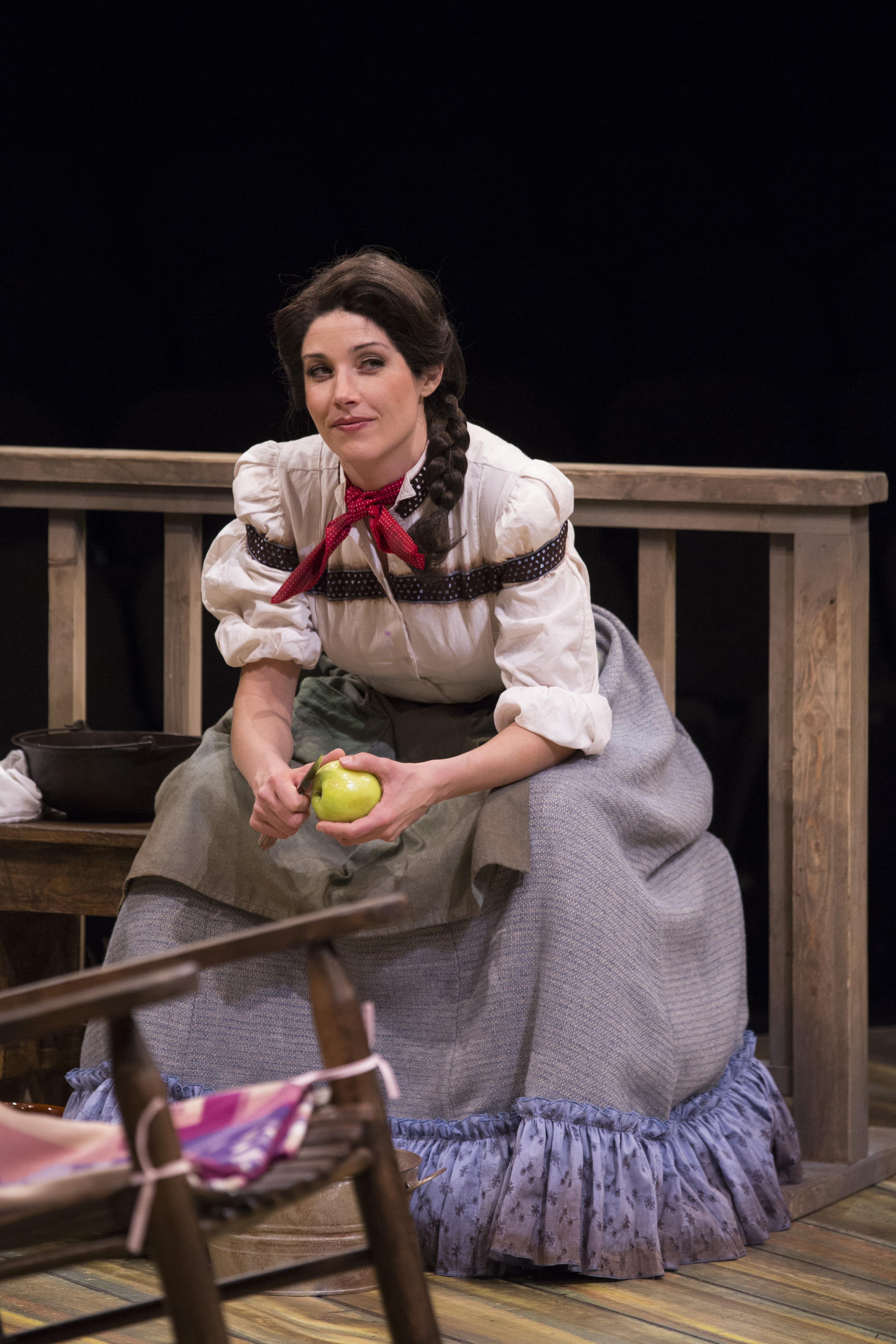 Driven by their most important constituency—audiences—Chicago’s artists have several new raison d’êtres: a palpable care for performers’ physical safety, appropriate casting that speaks to the ethnicity of a show’s story-home, and the right of the community represented onstage to assist in the journalistic curation of any work that depicts the lives of their ethnic, ethical or socioeconomic troupe.

Additionally, Chicago theatergoers are no longer inclined to celebrate productions of The Golden Age of Musicals chestnuts that make no attempt to recognize the passing of time, mountings that take today’s viewers out of the action when a plot point now socially inconceivable is passed over without any attempt at reevaluation. The now-repugnant “Carousel” just opened to raves on Broadway; Chicago chewed it up and spat when Lyric Opera mounted a traditional version in 2015. We won’t have that here.

Director Aaron Thielen takes on this challenge by mining the original source material for greater motivational understanding. He reenvisions the story through the eyes and soul of the leading lady, now a strong, savvy young woman whose damaged youth informs her hesitancy to grab life’s brass ring. If this seems heavy-handed at times, and robs the luminous Jennie Sophia’s Laurey of some lightness that would round her character, this attempt must be celebrated; this is an answer to all the imperative noise. The superb musical director Ryan T. Nelson’s diversion from expected tempi, the ending of the love duet delivered absent of Laurey’s vocal line (and requisite high notes, which Sophia possesses in abundance), and Sophia’s somber delivery of the usually bubbly “Many A New Day” all alter composer Rodgers’ musical pacing, but these meanderings underscore the concept. This Laurey is a hero, not a man’s bauble.

Brandon Springman (Curly) gives a sweetly sung, open-hearted portrayal with a tenderness that balances Sophia’s granite. Susan Moniz (Aunt Eller) benefits from Thielen’s research, winning the day as a worn-but-not-weary woman who rules from center stage, rather than quipping from a rocking chair. Michelle Lauto (Ado Annie) is no airhead but a confident woman who doesn’t say “No” because she owns her agency. Aaron Umsted (Will Parker) balances this with a gentle core.

This is an “Oklahoma!” for right now. Listen to the new wind, whipping. (Aaron Hunt)