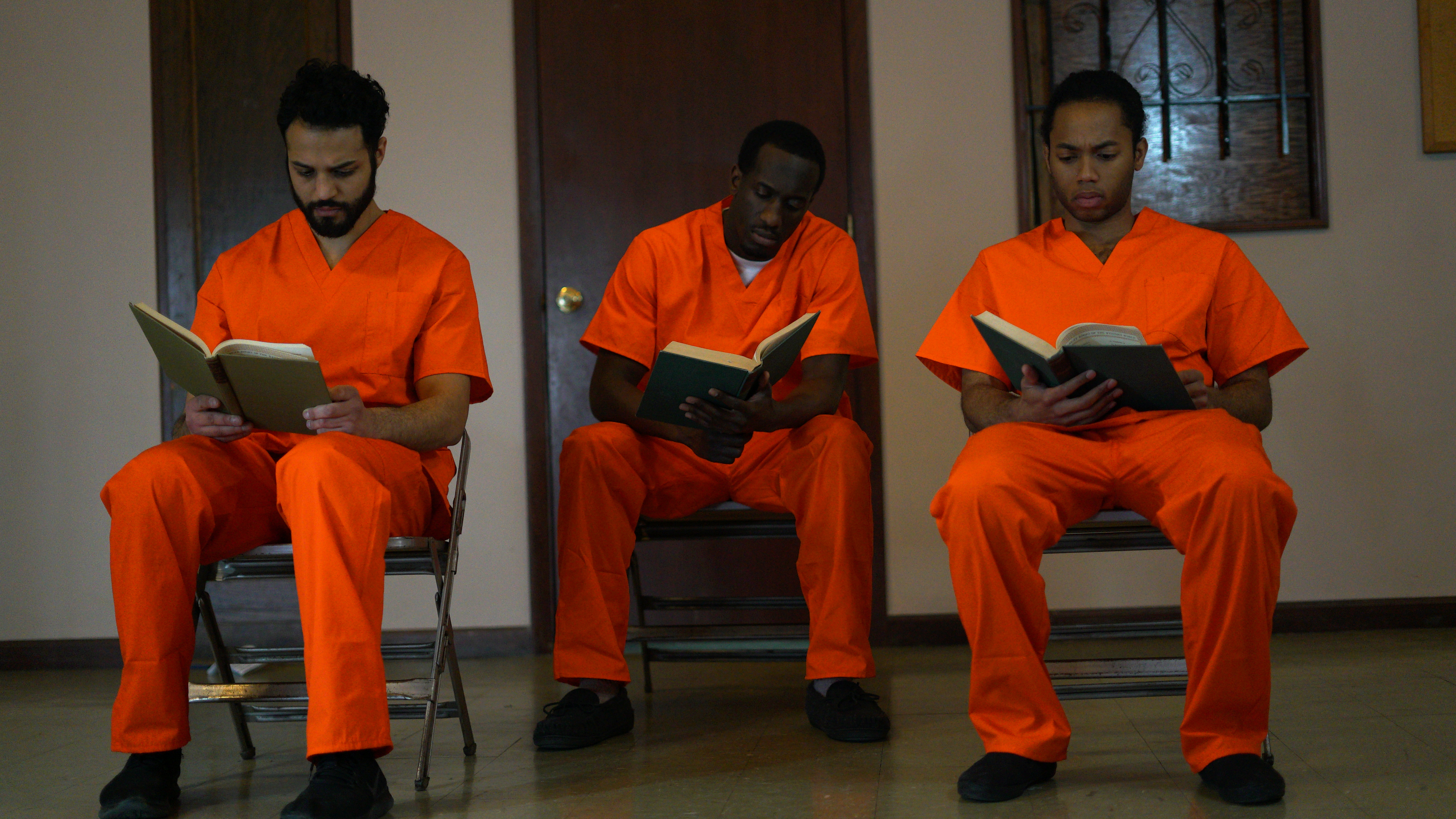 For nearly two decades, long before mission-driven performance companies were a common feature in the local theater landscape, Chicago Danztheatre Ensemble has quietly and steadily made performances and running youth arts programs with the express goal of creating positive social change. Co-directors Ellyzabeth Adler and Sara Maslanka are preparing for their “Art in Response” program May 4-19 at the company’s home base, Ebenezer Lutheran Church. We spoke with Adler and Maslanka about the history and upcoming plans of CDE.

Can you tell me about the mission of Chicago Danztheatre Ensemble and where you see the intersection of Danztheatre and social change?

EA: When I started the company at the age of twenty-six, I had become interested in graduate school about this style of work. A lot of it came out of surviving ballet and realizing I couldn’t go back to doing “The Nutcracker.” I was learning about the many different artists who came before me in physical theater and work that came after World War II. I started seeing how those artists influenced change. I wanted to do work like this in Chicago and there wasn’t any company like CDE at the time. Over the years it’s been interesting to do a play about an issue and audience members will talk about what they’ve seen. Or a play about veterans and have very tough men come see it and cry because of what they’ve seen on stage. The other part is working with the amazing kids we do. It goes hand-in-hand because what we’re doing with kids in the classroom is giving them a vocabulary for things they’re feeling. And on stage giving audiences vocabularies for empathy.

SM: We’re really trying to elevate CDE as community and make it a place where people can communicate with each other. And not to say that we’re diminishing the quality of what we’re putting out, but everyone has an opportunity to participate. People should be able to come in and get their hands dirty.

How do you create opportunities for audiences to participate and get their hands dirty?

EA: We do it a few different ways. We have talkbacks. After every show, because of the nature of the place we perform, there’s always space for people to linger and talk with performers. Our annual One Voice Series engages the community to share their own stories.

How do you as co-directors complement and clash with one another?

EA: Sara and I complement each other really well. Three years ago, I told our board we needed to hire an artistic director; Sara had joined the company and had been creating work for a few months. The culture of working in CDE is a little different; we put in place a code of conduct and wanted to find someone who fit our mission. I feel we hold each other up and hold each other accountable. Are we creating work in line with our mission?

SM: Ellyzabeth was running the company by herself for fourteen years so that meant having to sit down these last three years, getting everything out of her head and on paper, breaking down how we do things and how we can improve on what we have and be a better functioning team.

EA: It’s important for an artist to take risks and explore something new. The key as co-directors of this organization is to have trust. It’s helped me uphold the mission of the organization.

SM: Audience members, parents, students, people have stuck around. We’re building lasting relationships with our community. Coming in as a new voice can be a daunting task: will it fit with what the audience is previously used to? Will they be open to new ideas? I try to take Ellyzabeth’s legacy and embrace my own work and bring it up to a new level.

EA: And Sara is succeeding. The reason I’ve been able to continue is that Sara is by my side. One of the biggest things they tell you as an artist is to trust your instincts—my greatest instinct was to hire Sara. Going into our next year I’m not creating new work, just doing administration. Sara will be doing a full-length work next year. I feel like it’s great to be able to step back a bit and work on the not-so-sexy administrative parts of the company as we prepare for our twentieth anniversary.

How has CDE evolved over the last seventeen years?

EA: When I started I didn’t know what I was doing. The first show was an adaptation of “The Wasteland.” It was received well, so I started this crazy company. And with the youth program, we started with a handful of kids and now we work with 5,000 kids around Chicago. Whenever I’ve been discouraged, something has come up that has prompted me to keep going. Administratively the reason why we’ve been able to be around so long is that we’ve never had any debts. I’ve taken the business aspect of this arts organization very seriously. Two years ago, when we were doing our strategic plan and taking it from a founder-based organization to an institution I thought, “okay, we’re doing this.” It’s the not-so-sexy part, but it’s the key, it’s the foundation. Without it you can’t change the lives of kids, you can’t bring people in to performances.

What are some highlights of the upcoming “Art in Response” program?

SM: My original inspiration came from “milk and honey,” a collection of poetry by Rupi Kaur. It looks at the hurting, the loving, the breaking, the healing. It looks at sexual assault. This piece is a mini-exploration using text from her book. It’s a solo intro to an evening-length work coming next season.

EA: As for creating “HOPE,” I’ve known Mike Holman, the executive director of Revolutionary Prisoners Release Fund, for years. I’ve always wanted to do something with the letters he’s written back and forth with prisoners. When our current president was elected, a lot of questions about how people maintain hope came up. David Goodloe, one of our collaborators in the piece, mentioned that incarceration is a theme of his. How even people released from prison remain incarcerated in other ways. I think about the kids Sara and I work with. Some of these kids are angry and have family members who have gone to prison or are in environments where they experience this. We’ve also been talking about redirecting the tweet. What are we allowing ourselves to drive us? Why don’t we take control of the conversation instead of letting the conversation steer us? Why let the tweet that happened at three in the morning be our guide?