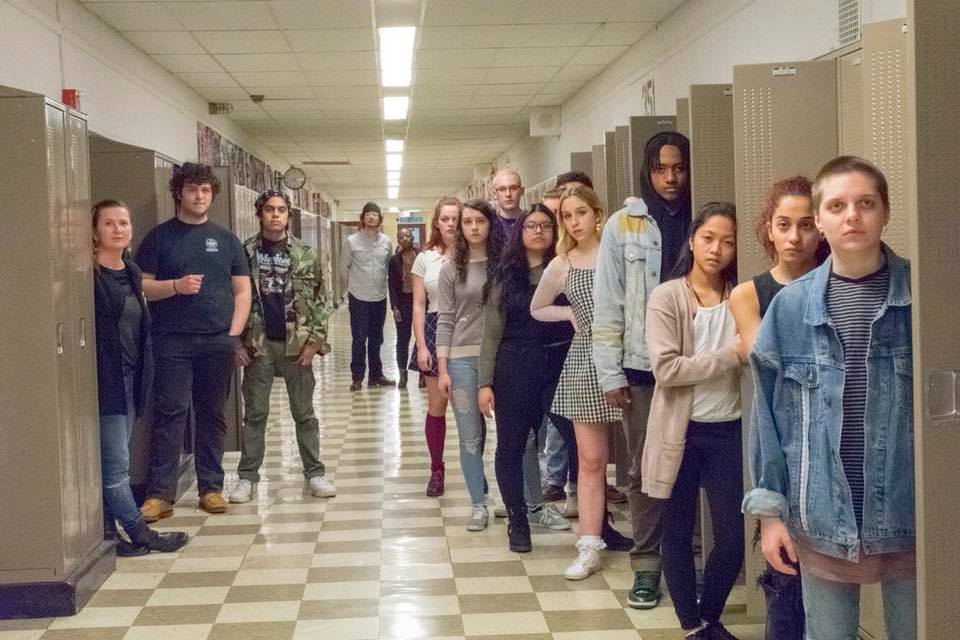 The cast of The Yard’s “columbinus” at Steppenwolf Theatre Company

1
columbinus
(The Yard & Steppenwolf Theatre Company)
Written by Stephen Karam and PJ Paparelli, this docudrama probes the psychological warfare of alienation, hostility and social pressure that goes on in high schools across America
Opens May 4

2
Empty Threats
(The Neo-Futurists)
Writer-performer and Neo-Futurist ensemble member Lily Mooney pits realities against each other in a dark, meta-theatrical experiment, to see who or what survives
Opens May 14

5
Bull in a China Shop
(About Face Theatre)
This new play explores the fascinating lives of Mary Woolley and her partner, Jeanette Marks, two brilliant women who reimagined and revolutionized women’s education at the turn of the twentieth century
Opens May 31