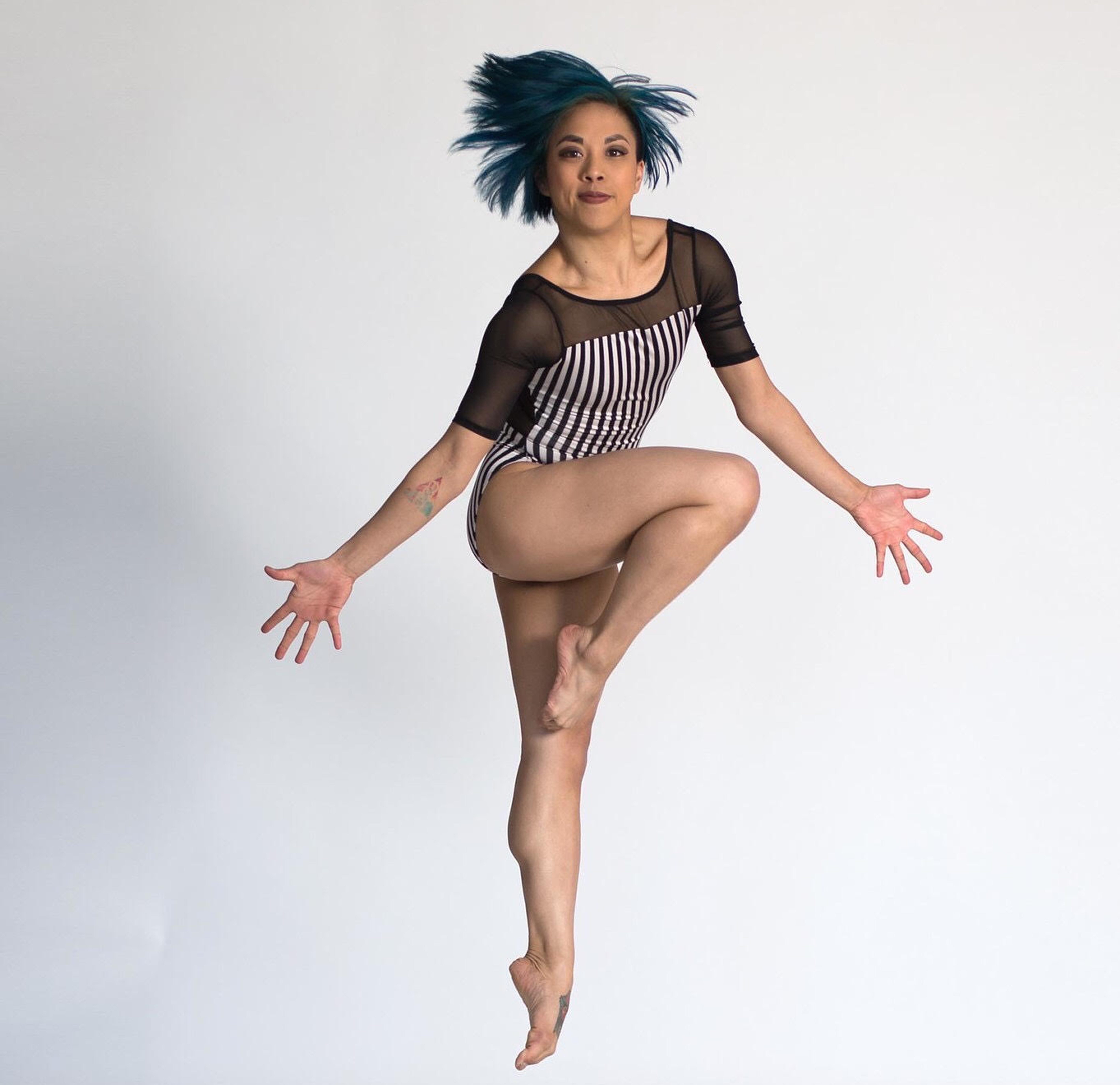 South Chicago Dance Theatre (SCDT)’s founder and artistic director Kia Smith has a long history with the dance community on the South Side. After years of training at the Hyde Park School of Dance (HPSD) on scholarship, Smith went on to perform nationally with companies including the Dayton Contemporary Dance Company 2 and Lula Washington Dance Theatre as well as with local favorites Red Clay Dance, Joel Hall Dancers and Deeply Rooted Dance Theatre. Five years ago, her career came full circle as she returned home and began early planning for SCDT, a newly established multicultural repertory dance company and youth training program that aims to preserve the art of dance through quality performances and educational opportunities.

SCDT will make its official debut with their gala performance, “An Evening with South Chicago Dance Theatre,” at University of Chicago’s Mandel Hall. The company’s diverse repertoire merges classical and contemporary dance styles, and strives for a balance between new commissions and the preservation of historical works. The evening will include original pieces by Smith; California-based choreographer and dance scholar Bernard Brown; one of Dance Magazine’s 2005 “25 to Watch” Nejla Yatkin, as well as a historical restaging of HPSD founding director August Tye’s work “May.” During the performance, Tye will be presented with SCDT’s Cultural Hero award, which honors Chicago-area artists who have made significant contributions to the city’s South Side. In addition to the professional company, SCDT’s youth-training program, which serves young Chicagoans ranging in age from eight to twelve, will also be featured.

Smith, who recently served as a cultural ambassador for DCASE as part of their Individual Artists grant program at the ImPulsTanz Dance Festival in Vienna, intends for both the professional company and youth-training program to serve as vehicles for cross-cultural understanding and awareness. According to Smith, while the company’s geographical home is Chicago, its approach to dance is global. “It is important to me that the professional company and the youth-training program are culturally diverse,” she said in a recent interview. “It’s important that everyone has the chance to move together and be together. We have plans to take that concept to an international platform in our upcoming three-year cultural exchange project with South Korean-based dancer-choreographer Young Sun Lee. The most important thing that I get from dancing is the relationships I build with people. I want that to be at the forefront of what we do as an institution.” SCDT’s gala performance will be a celebration of diversity in dance and creates a context of inclusion and empowerment that will shepherd Smith’s company toward its bright future.

Tickets to the gala performance will benefit SCDT’s 2018-19 operating budget, which is also supported by the International Association of Blacks in Dance Joan Myers Brown Artist Development Fund. A VIP reception after the performance will include snacks, libations, the chance to meet the dancers and mingle with supporters of Chicago’s evolving dance community. (Alyssa Motter)